When I saw Donald Glover, a longtime favorite of mine, walking through downtown Atlanta over the Rihanna track “Same Old Mistakes” on TV I knew something great was happening. Turns out, I was watching was a trailer for Glover’s new show, “Atlanta,” of which he is the director, executive producer, and star of on FX. With its pilot airing September 6, “Atlanta” kicked off its first season with an episode packed with comedy and social commentary.

The plot allows viewers to examine the relationships of Earnest “Earn” Marks (Donald Glover), a young man drifting through Atlanta, from an omnipresent perspective. Earn is working a dead-end airport job, straining his relationship with his parents, raising a daughter, and struggling to pay rent to his best friend, Van, who is also the mother of his child (Zazie Beetz). In an attempt to improve his current condition, Earn begins to manage his cousin, Alfred Miles (Brian Tyree Henry), an aspiring rapper who goes by “Paper Boi.” Together, along with Alred’s wing-man, Darius (Keith Stanfield), they navigate the rap scene of the hip hop holy ground that is Atlanta, GA, while Alfred’s single climbs the local music charts. It takes the three of them no time to find trouble, and begin to face the reality of the “gangsta rap” lifestyle.

“Atlanta” didn’t hesitate to tackle heavy, prevalent social issues. In its debut, it examined sexuality, homophobia, transphobia, mental illness, police brutality, and gun violence, all contextualized in the Black community. In the current political landscape, where social media places a harsh magnifying glass over these complex issues, “Atlanta” proves to be a much needed response. It adds a distinct voice to the current chatter of the mainstream narrative, as Black writers, actors, and producers tell this story of three Black men’s pursuit of happiness. According to an article from Indiewire.com, Glover told reporters at the August 6 Television Critics Association press tour that the thesis for “Atlanta” was to “show people how it felt to be black,”–no small task.

Though there is a noticeable lack of well-rounded female characters, gender equity issues are not wholly ignored. The show is arguably slow-paced, but steady and deliberate– it manages, so far, to be insightful and thought-provoking without preachiness. Glover has a strong television presence resume, writing for the Emmy-winning sitcom “30 Rock” from 2006 to 2009, then starring in the hit show “Community” the same year. His most recent album, “Because the Internet” was critically acclaimed and debuted at number seven on the Billboard 200 chart.

For those who see Glover as just a funny comedian, or the witty, yet elusive, indie rapper Childish Gambino, this may seem like an impossible feat for someone whose work is rarely serious, though introspective. It will be interesting to see how Glover has used this 10-episode season to intertwine both his comedic and intellectual talent. About 1.1 million viewers tuned in the FX to watch “Atlanta’s” debut. If his skilled storytelling and this high viewership are even only maintained, it will be safe to say that Glover’s “Atlanta” is hot like its namesake. 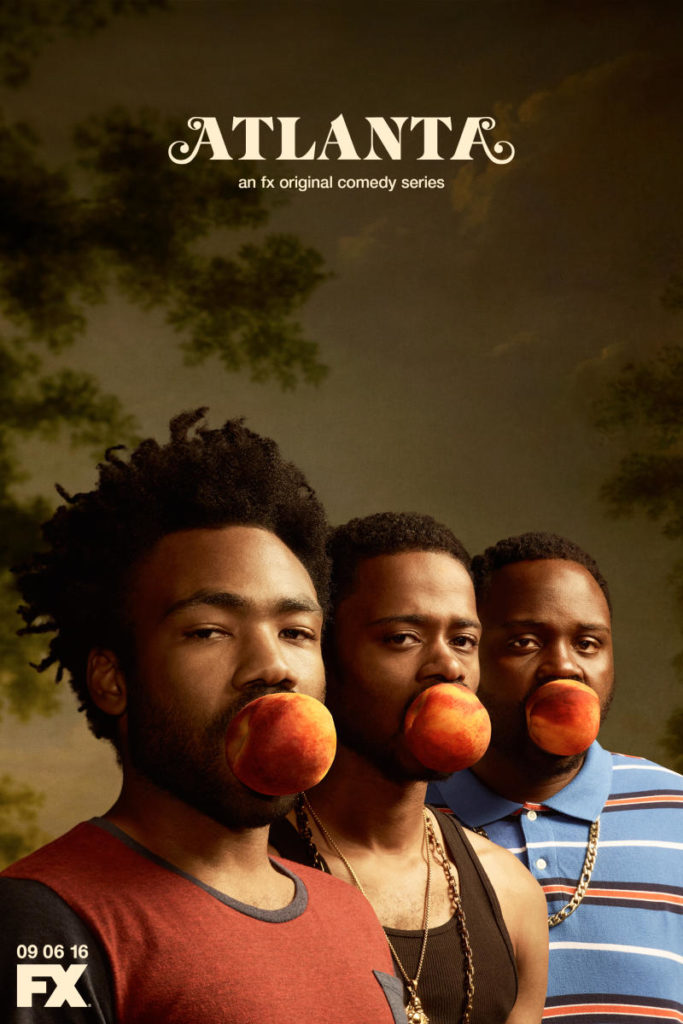