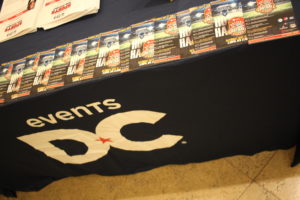 The forum itself included two  panel discussions and a career fair that connected job seekers with sports industry employers seeking diversity in their talent ranks. 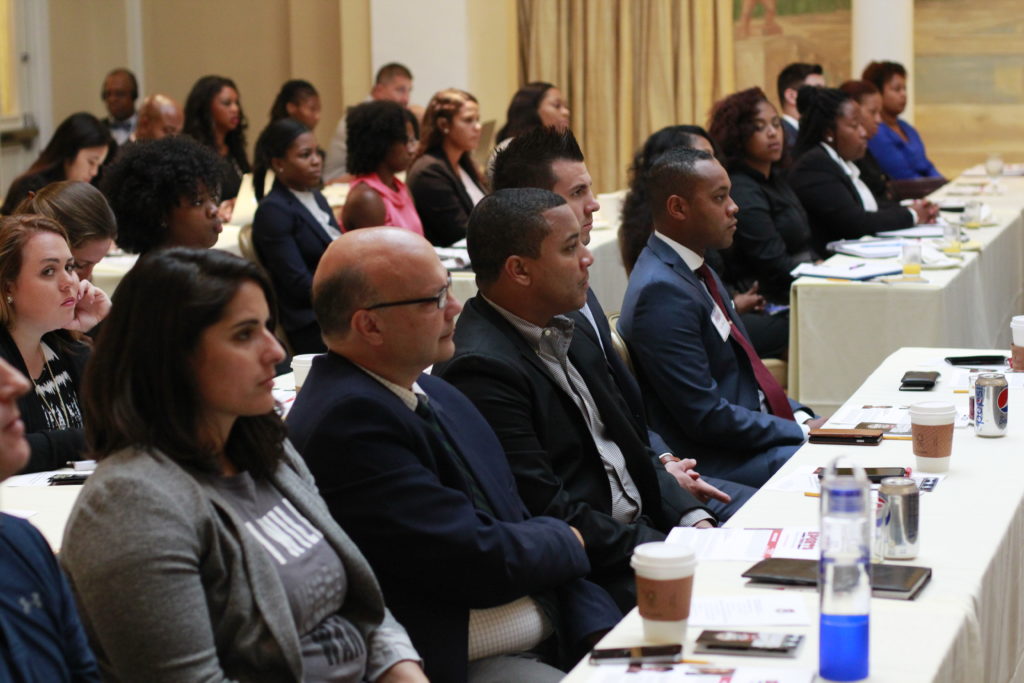 “We didn’t do a lot of this when I was coming up,” said Bryant in his opening remarks. “It would have been fantastic to be in a situation to see someone who looks like you and is in the position you would like to get to,” Bryant said to Chandler.

Bryant began the conversation by asking attendees who wanted to go into the sports field. To no surprise, more than 75 percent of the hands in the room went up. To give them words of wisdom to succeed in their desired career, Chandler, an alumna of the first Historical Black College And University, Lincoln University, expressed deep encouragement to the audience.

Anyone who has ever had a job or an internship knows that your interview is your door into the position that you desire. However, although it is the position you are after, Chandler advises that you make sure you want to be around the people interviewing you, as well as know that they will support you.

Chandler continued the dialog between her and Bryant, saying that the interview is your door into the position you desire. She also expressed that “you get better working with tough people.”

With attendees being predominantly Black, Chandler and Bryant wasted little time getting to talk about the elephant in the industry: Being the Black person in your designated workplace and career.

“Don’t take pride in being the only one of anything,” Chandler said. “Break down the barriers in the workplace.”

With knowledge of how to succeed in the sports industry being a woman of color, Chandler said that the biggest challenge is one that we put on ourselves as people of color.

According to Chandler, it is better to have experience than to have the highest grade point average and know nothing about working.

As the weekend is centered around the 2016 AT&T Nation’s Classic football game occurring on Saturday, student-athletes also took their seats in the ballroom seeking advice for obtaining jobs outside of being the player on the field or court. To them, Chandler offered the advice of obtaining leadership positions on the team and paying attention to the work they do during the summer.

“There are a lot of companies interested in student athletes because you have to know how to work as a team and balance your schedule,” Chandler said in response to a graduate student-athlete’s question regarding obtaining a job in the field.

Concluding the featured interview, Chandler left the audience with advice on making themselves memorable in an interview to increase their stakes of obtaining the position they desire: 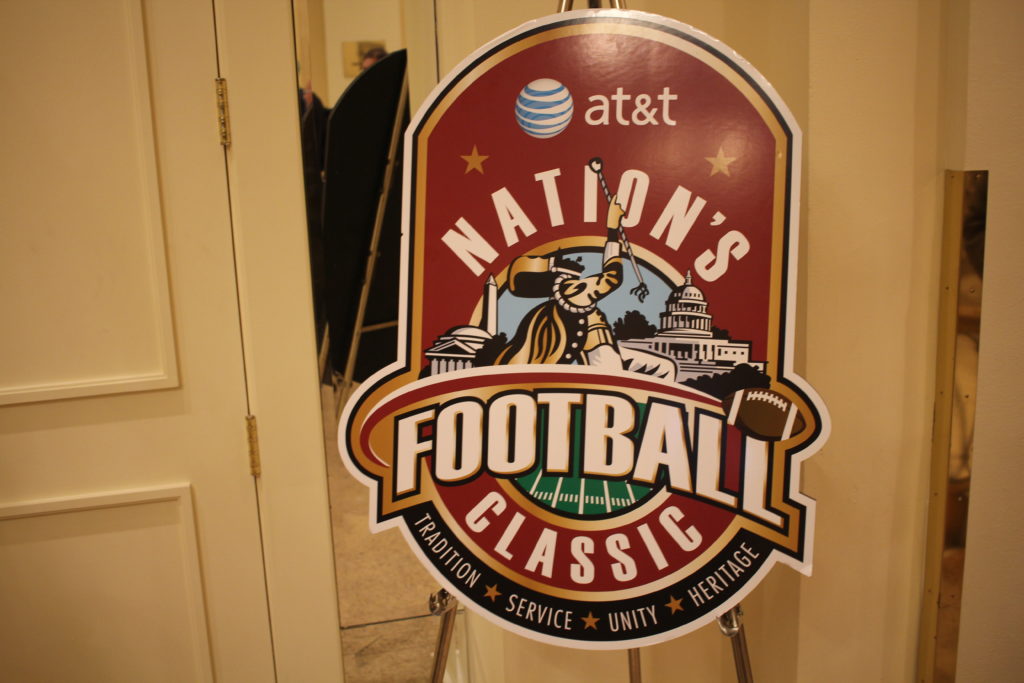