A cover, a name and a dress. From the beginning, any true fan knew that there was something different about this “No, My Name Is Jeffery” mixtape even before it was dropped. 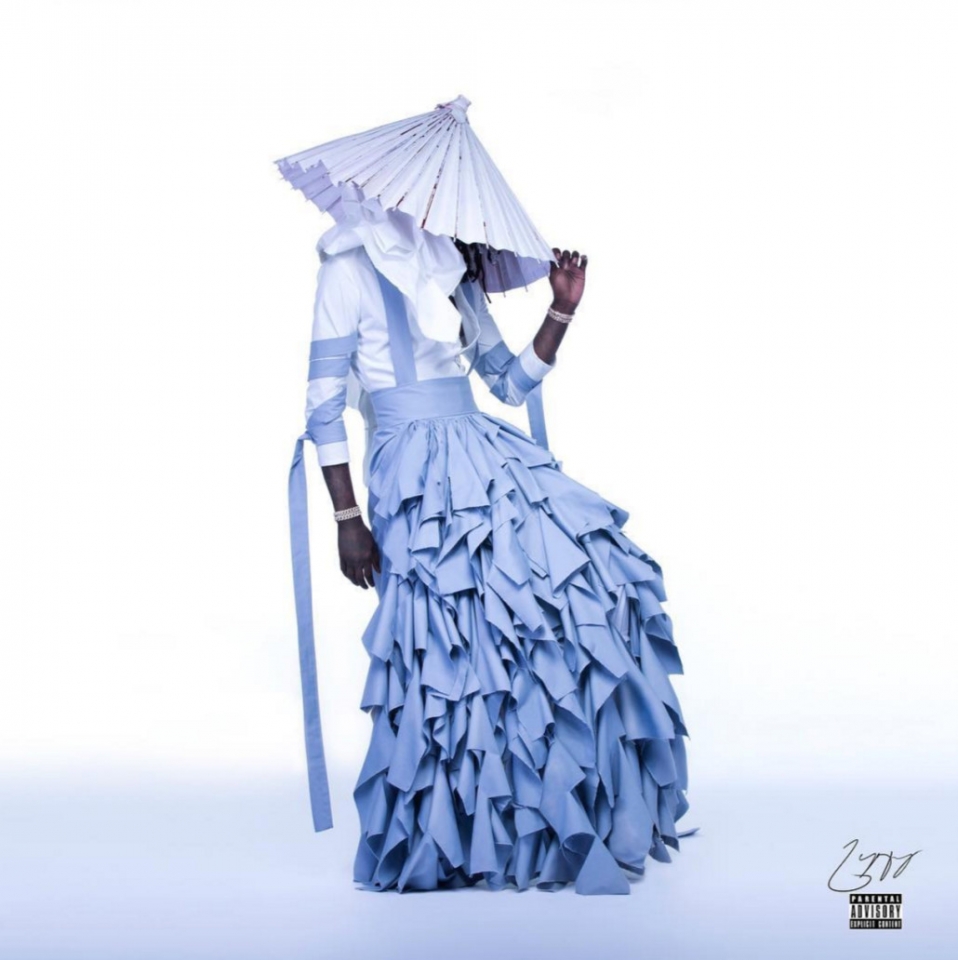 Jeffery is a mixtape by American rapper Young Thug. It was released for retail purchase on August 25, 2016 by 300 Entertainment and Atlantic Records. (Courtesy Photo)

Atlanta rapper Young Thug revealed his newest music to world Aug. 26 as the music artist continued to push the limits of a typical trap artist, with his most controversial album to date named after his real name, Jeffery.

While vocal style and beats are eccentric in classic Young Thug (Jeffery) style, it’s not just his unique sound that is generating attention, it’s the album cover itself.

The cover art is Young Thug dressed in an azure Japanese-themed dress designed by Italian designer Alessandro Trincone and photographed by Garfield Lamond. The dress went viral and sent many fans into an uproar.

But is this really a surprise in terms of Young Thug’s personality? This is not the first time that Thugger has portrayed himself in women’s clothing, as he’s been selected as the cover boy for Calvin Klein’s latest women fall collection and graced the cover of “Dazed” in a Gucci dress.

A snippet of his mentality is revealed when speaking to New York–based media platform, Complex. In a recent Calvin Klein commercial, Young Thug expressed that “In my world, of course, it don’t matter,” says Thug.

In 2016, some express the moniker ‘don’t judge a book by its cover’ as being more important than ever with fighting for both gender and racial equality; however, some won’t be able to accomplish these goals without progressive thought throughout all communities and arts.

Young Thug, Thugger or Jeffrey- whatever you want to call him- is merely that catalyst for revolutionary thinking within the Hip-Hop community, which is a step in the right direction that brings intellectual criticism of what truly defines a trap artist.

Thug is still the Zone 3- Atlanta-bred rapper and his credibility in the world of trap music is noted. However, his unprecedented push for all around artistry will take not only trap, but the genre of rap to unforeseen heights.