After over four impossible years of waiting, music artist and songwriter Frank Ocean can finally cast away his 2016 nickname ‘Fake Ocean.’

Frank Ocean’s release of visual album “Endless” and LP “Blonde” (stylized as ‘Blond’), on August 19 and 20 respectively, elicited a sigh of relief from listeners everywhere. Since his debut album, “Channel Orange,” Frank Ocean fans have been teased by scattered featured verses and an ever changing album release date. 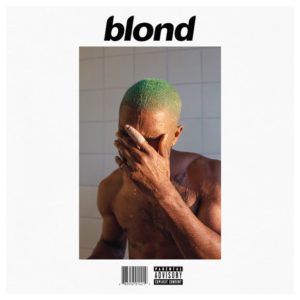 With the anticipation now deliciously suspended, it’s likely that many Bison will be obsessively listening to “Blond” throughout September.

“Blond” is the perfect daytime soundtrack, giving space for the listener’s mind to drift with a dreamy sound and deep lyrics. This album has an undeniable summit in “Pink + White” and “Self-Control,” but notable lows in pieces like “No Skyline” and “Pretty Sweet.”

Frank Ocean’s knack for collaborating with talented artists elevates “Blond” to another next level. As he did in his debut, Ocean again collaborated with legendary MC Andre 3000 on the interlude of “Solo (Reprise).” While the outside voices heard are limited, “Blond’s” credit list boasts a host of writing and producing music legends. Icons include Beyonce Knowles-Carter, Mike Dean, Pharrell Williams, David Bowie, and Kanye West. Fan favorites James Blake, Kendrick Lamar, and Tyler, the Creator also make an appearance.

As a long awaited follow up to “Channel Orange,” “Blond” is definitely worth the listen. Ocean’s highly interpretive poetic lyrics and angelic voice makes this project a definite success. However, with an artist of his caliber and vocal skill, the debate was never whether it would be good or not. To fans, “Blond” begs a decidedly critical, yet only singular question: was it worth the wait? 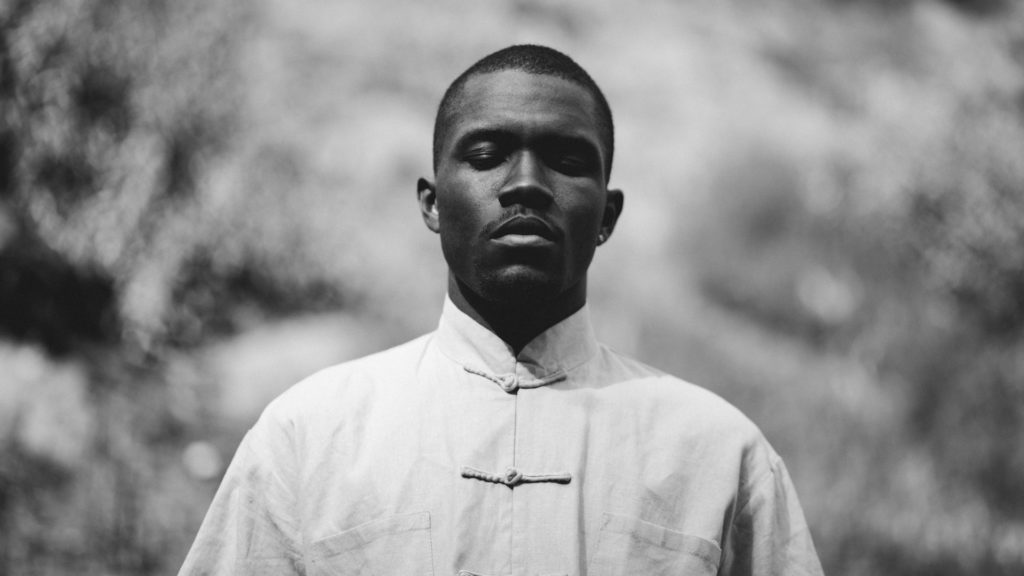