On August 25, 2001, the 22-year-old was killed after boarding a plane that crashed due to overloaded luggage. Along with eight others, Aaliyah boarded the plane after filming the music video to her hit single “Rock The Boat.” The plane crashed shortly after takeoff in the Bahamas.

Before her death, Aaliyah was one of the few artists to be certified multi-platinum before the age of 25. She earned numerous Grammy nominations in addition to her other awards. The Detroit native first captured hearts when she auditioned for the television show “Star Search.” 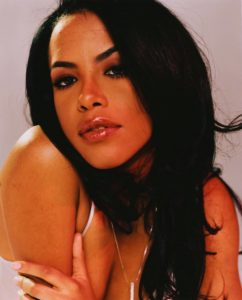 Later, Aaliyah became the prodigy of R&B mentor, R. Kelly, and began working together to write and produce songs. Aaliyah’s first album “Age Ain’t Nothing But a Number” released in 1994. It propelled her into a household name, and confirmed for her a platinum selling career. Following her debut album, “One in a Million” released in 1996 and included multiple top chart hits such as “Four Page Letter” and “If Your Girl Only Knew.”

In 2001, she released her third studio album which was self-titled as “Aaliyah.” The first single from the album, “Try Again” won multiple MTV awards and the album debuted as number two on the Billboard charts. After her death, her ostensibly most famous single, “Rock The Boat,” was released, featuring the iconic Bahamian island landscape from which she would never return from.

Although Aaliyah’s career was short lived, she was admired by many and compared to countless legends. Her contributions to the music and film industry touched the lives of millions of teenagers, families, and aspiring entertainers.

Still remembered affectionately as “Baby Girl,” those who crossed her path continue to reminisce on the great artist and person that she was. 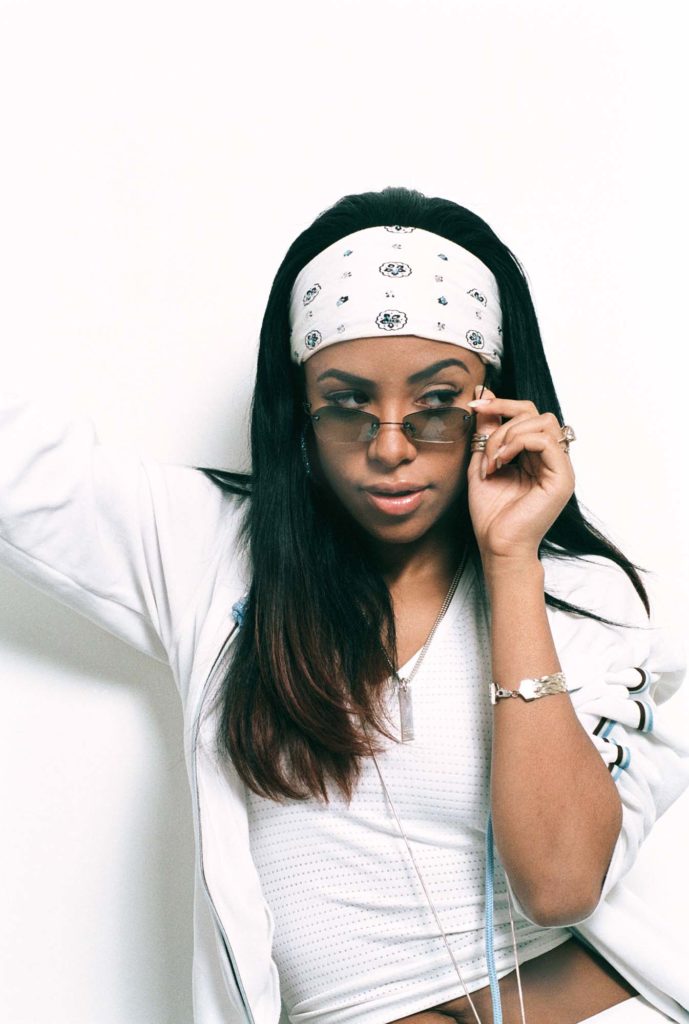