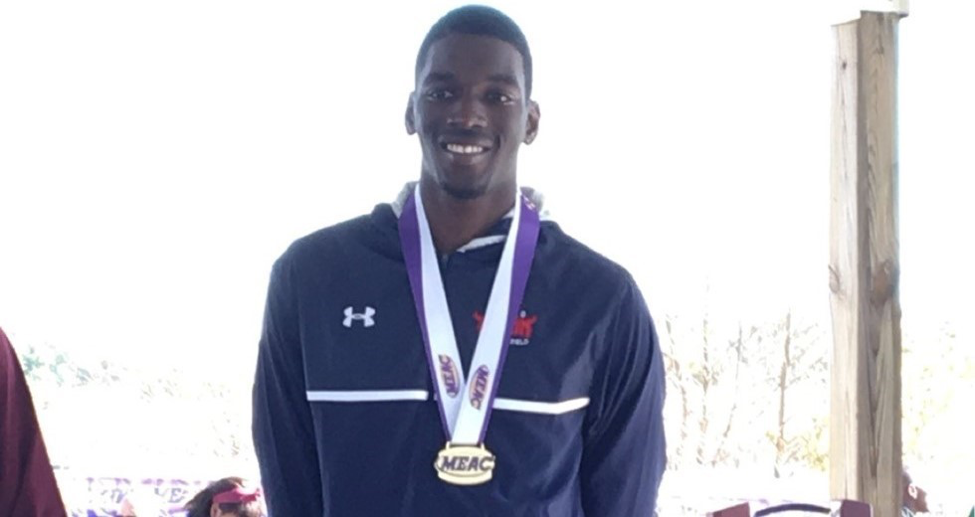 A Race to New Heights

How the Howard University Cross Country and Track and Field Team is soaring to new heights under different direction.

Howard University’s Cross Country team is under a new head director and the changes are evident. Mohamed Bah who is a Senior Track and Field and Cross Country member from Staten Island, NY, shares his optimism and hopes for this season.

David Oliver is the new director for Howard University, Oliver is an Olympian, world champion, and a Howard Alum. Oliver has shifted the program into a well-oiled machine, and in doing so has given a new outlook to the program and its members.

In regards to his personal goals Bah is aiming to hold titles in both the the MEAC and NCAA level.

“ I would like to be top 5 in the MEAC, possibly win the MEAC get a DMR title and make it to NCAA regionals and possibly Nationals.”

When talking about differences as opposed to last year Bah really appreciates the tailored coaching and discipline that coach Oliver has incorporated.

“He’s trying to take athletes who are really performing consistently to meets and is stricter in terms of tardiness” said Bah.

This shift in coaching and strategies is already paying off and the effort is definitely apparent in the meets. Howard has finished at least in the top five in each of their last two cross country meets.

The team has another meet in Smyrna, Del. for the DSU Pre-Conference Run on Oct.7