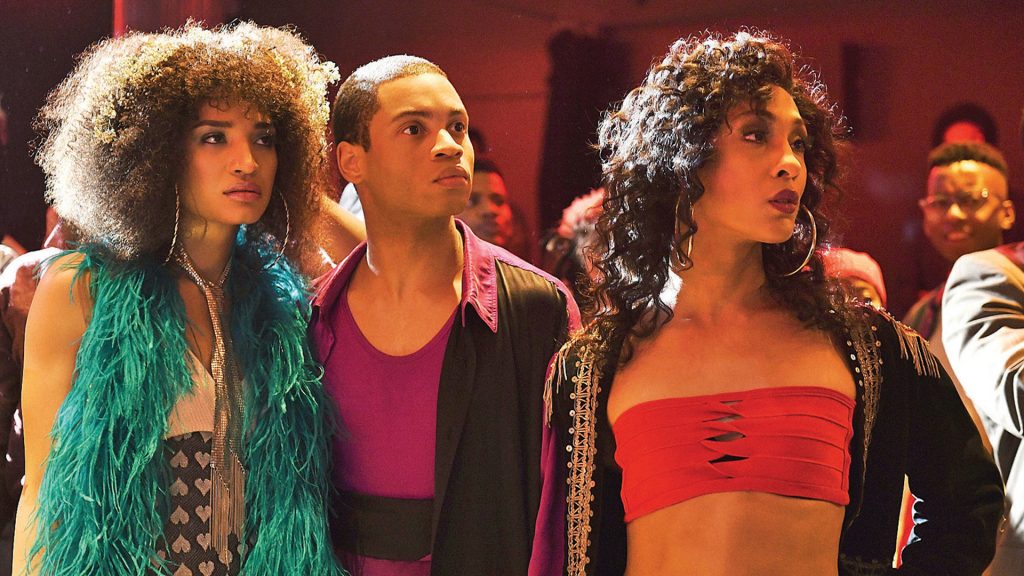 Ryan Jamaal Swain is a multitude of amazing things, from actor to dancer to tennis player but his role as Howard Alum is what brought him to campus this week. Ryan received his B.F.A from Howard and was able to share his experiences as a student and as a professional in the entertainment industry.

His breakout role as Damon in the new FX series ‘Pose’ sits him among the largest LBGTQ cast in all of stage and screen. During his return, he was able to share his experiences with Howard theatre students and discuss his journey from Howard student to accomplished actor.

“Always remember the work. You’re here for a reason. Whether you want to do this performing thing or not, you have invested your time, your heart, your spirit,” Swain told students.

‘Pose’ exists as a show that features a largely black, queer cast and Swain was seemed acutely aware of the impact and importance of this.

“I am spoiled for this to be the first project I’m doing,” said Swain. He went on to cite Sidney Poitier as one of his strongest influences in terms of incorporating social activism with artistry. “This [stardom] has given me the platform to really make spaces for kids of color. Queer kids of color.”

When asked what he would like to be remembered for, Swain replied simply, “being limitless.” It is this limitless outlook on life and limitless ability to grow and perform with such excellence that makes Ryan Jamaal Swain an icon in the making.