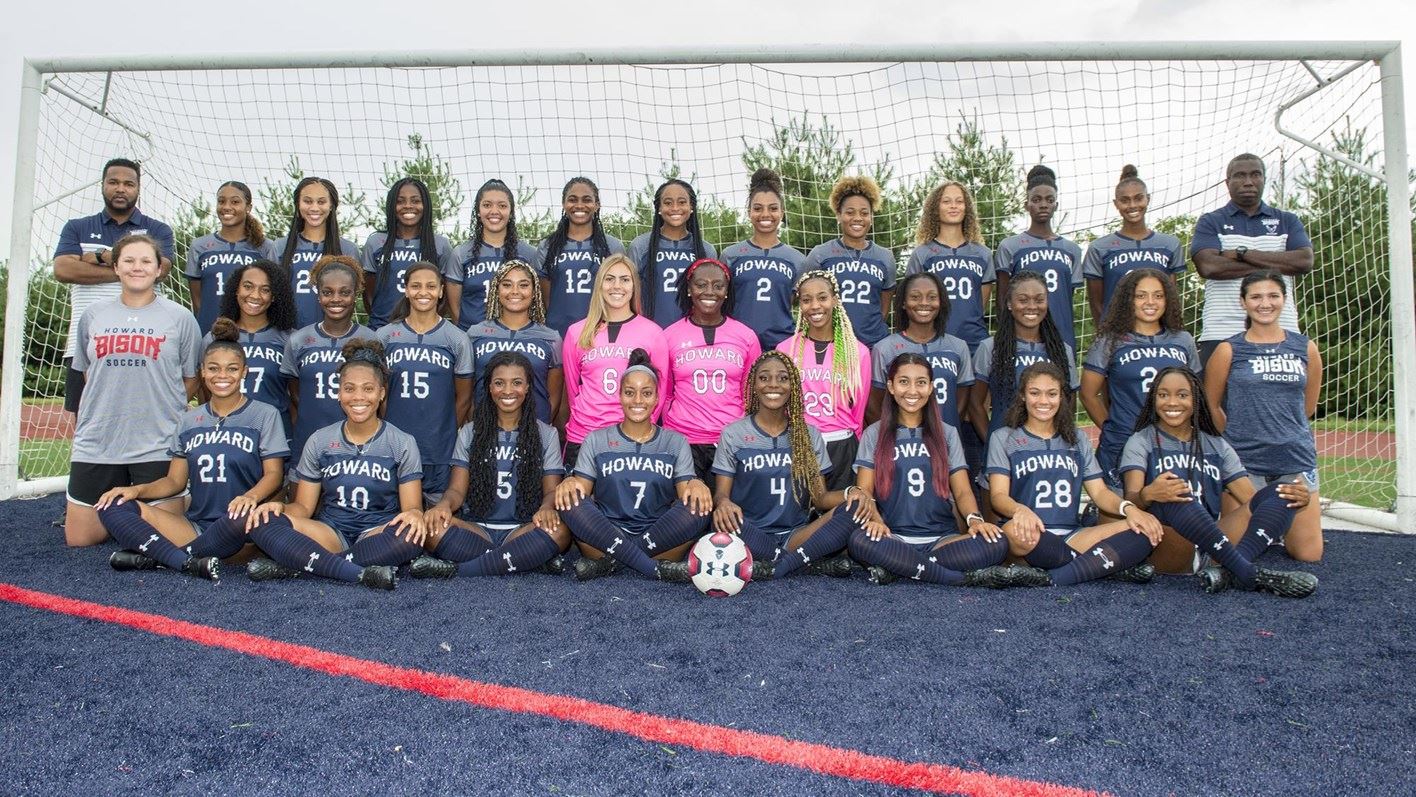 Howard University women’s soccer team headed to Houston to compete in the four-day Southwestern Athletic Conference Tournament (SWAC) in hopes of winning their fourth SWAC title. Despite taking down #8 seed Southern, and edging Grambling State in double overtime, the Women’s Soccer team lost to the #2 seed in the finals of the SWAC Championships. Losing 1-0 to the hosting school, Prairie View A&M, the Bison’s quest for their fourth title ended in the championship game. The Bison finished their season 14-4, 9-1. Although the Lady Bison did not take the title, the team made history with 14 wins in a single season.

Several players of the team received awards throughout the tournament. Sophomores Kendall Macauly and Victoria Thornton were selected to be a part of the 2019 All-SWAC Tournament team, while Sophomore Thalia Boucher was honored with SWAC Co-player of the year. Senior Alayah Hightower won SWAC Goalkeeper of the year and also earned a spot on the All-SWAC First Team. Head Coach Brent Leiba also received an award for coach of the year. The Lady Bison are expected to dominate next season and will have another chance at their fourth SWAC title.