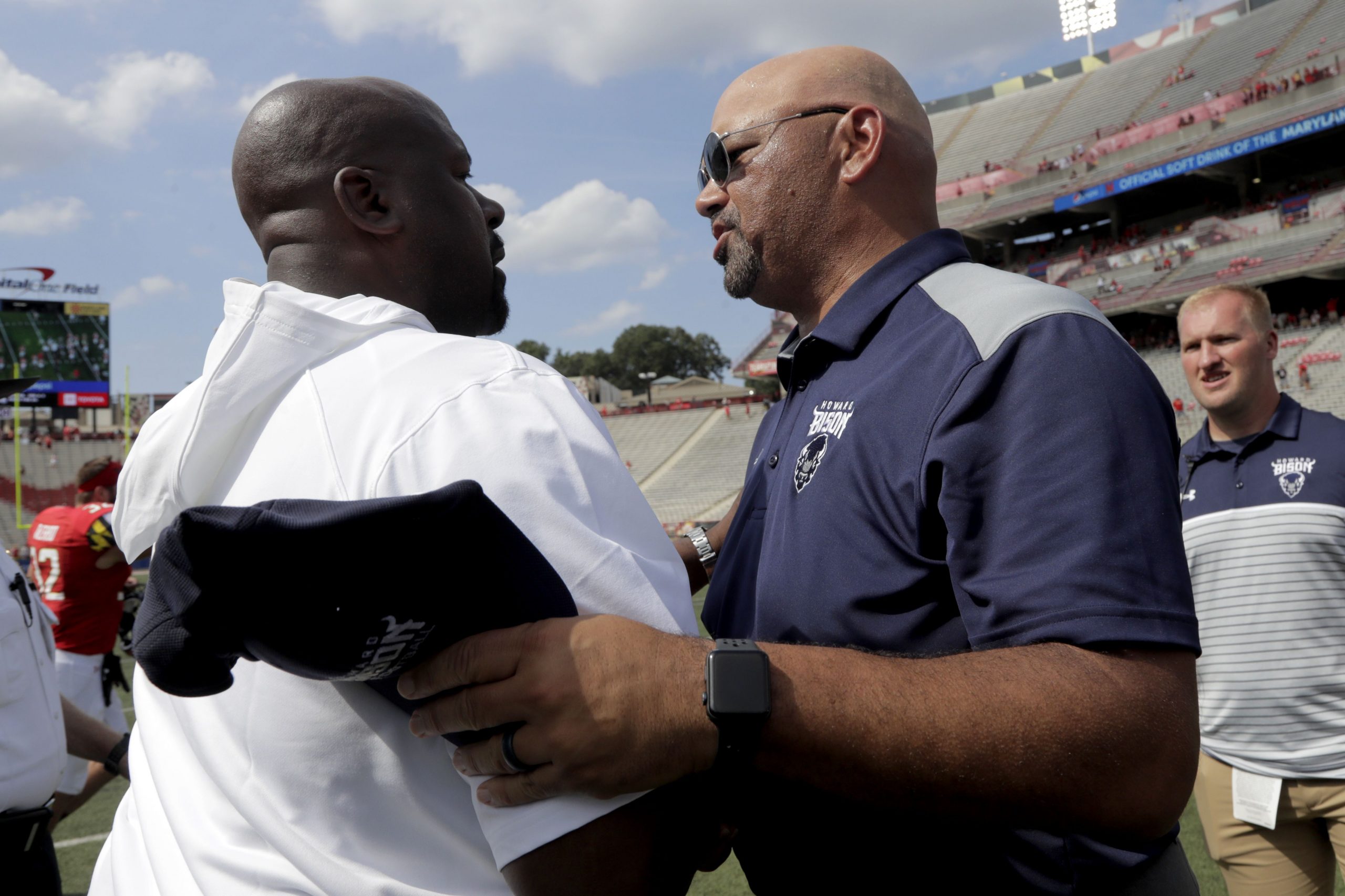 Bison Football Head Coach Ron Prince has been placed on administrative leave. The decision comes after a season of complaints regarding Prince’s leadership style, including accusations of verbal abuse directed towards players. Several Bison chose to leave the program and enter the transfer portal.

“Howard University is committed to completing our internal investigation of the allegations involving concerns about the football program. As a result of our continuing investigation, the University has decided to place Head Football Coach Ron Prince on administrative leave effective immediately. Director of Football Operations Aaron Kelton will serve as the interim coach until further notice. Howard University is committed to ensuring our athletic programs reflect Howard’s core mission and values and to ensuring the well-being and success of all student athletes.”

More updates to come as the story develops.