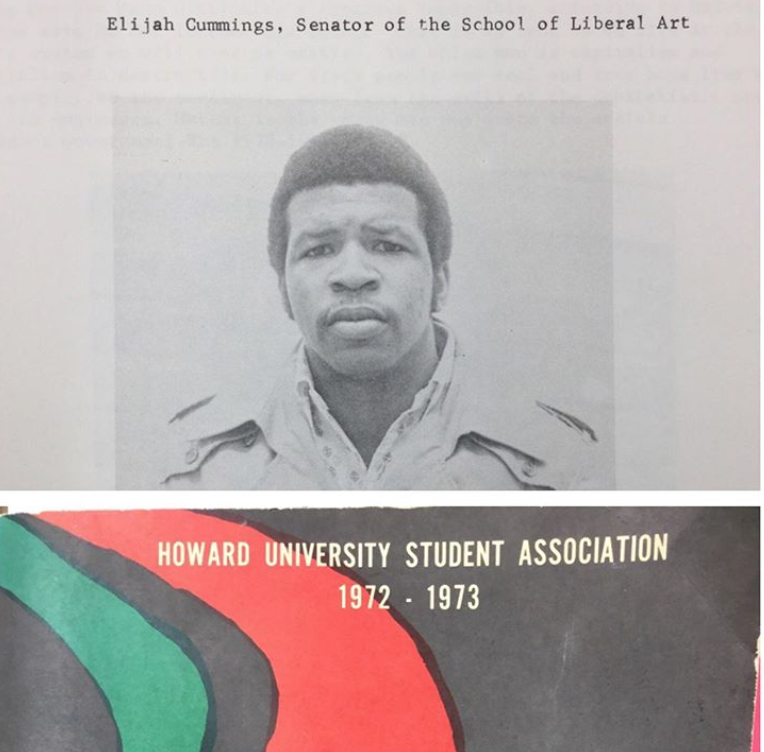 Last week on Oct. 17, Howard University and the United States lost the life of notable alumnus, Elijah Cummings. Most recently he served as a member of the U.S. House of Representatives for Maryland’s 7th congressional district. The district he served included mostly majority black neighborhoods throughout the city of Baltimore and surrounding counties. Cummings worked within the United States House Committee on Oversight and Reform up until his death. This committee is considered one of the most influential and powerful panels in the House due to its broad jurisdiction.

As a Baltimore native and an influential black Democrat, Cummings made it his mission to be a catalyst for positive change within his community. Education was one of the main issues he aimed to tackle.

“By providing students in our nation with such an education, we help save our children from the clutches of poverty, crime, drugs, and hopelessness, and we help safeguard our nation’s prosperity for generations yet unborn,” said Cummings.

Cummings received his high school education from Baltimore College City High School where he excelled. Because of his success in high school he was able to attend Howard University. At Howard, he held many positions of high esteem. He became a member of Phi Beta Sigma Fraternity, Inc., Phi Beta Kappa Honor Society and also served as sophomore class president, Howard University Student Association (HUSA) Treasurer and HUSA President. Even after graduating, Cumming’s worked to remain active on Howard’s campus.

“As I reflect on his successes, I am most moved by a man whose true essence preceded his title. I will miss his spontaneous calls to check-in on me. On more than one occasion, I ran into him in the lobby of the Administration building as he came to make tuition payments. He was never too big to care for the people around him—and that is what made him a giant in my eyes,” said President Wayne A. I. Frederick.

In addition to the administration, numerous students have stated how much love they had for Representative Cummings.

“The life of Elijah Cummings was one filled with legislation and will leave a legacy for many Bison to come,” said freshman physics major Jo Dias. “He will truly be missed.”