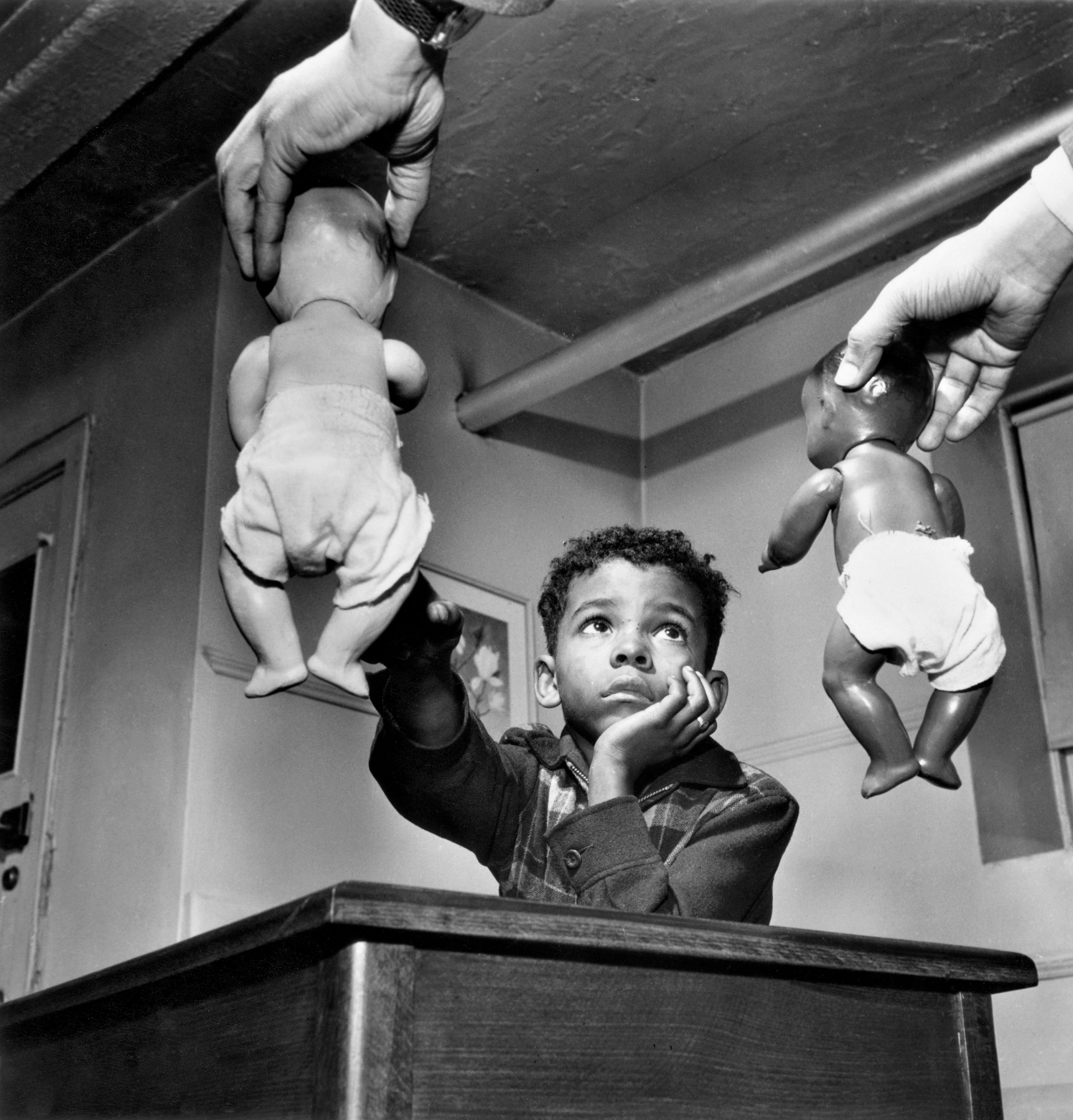 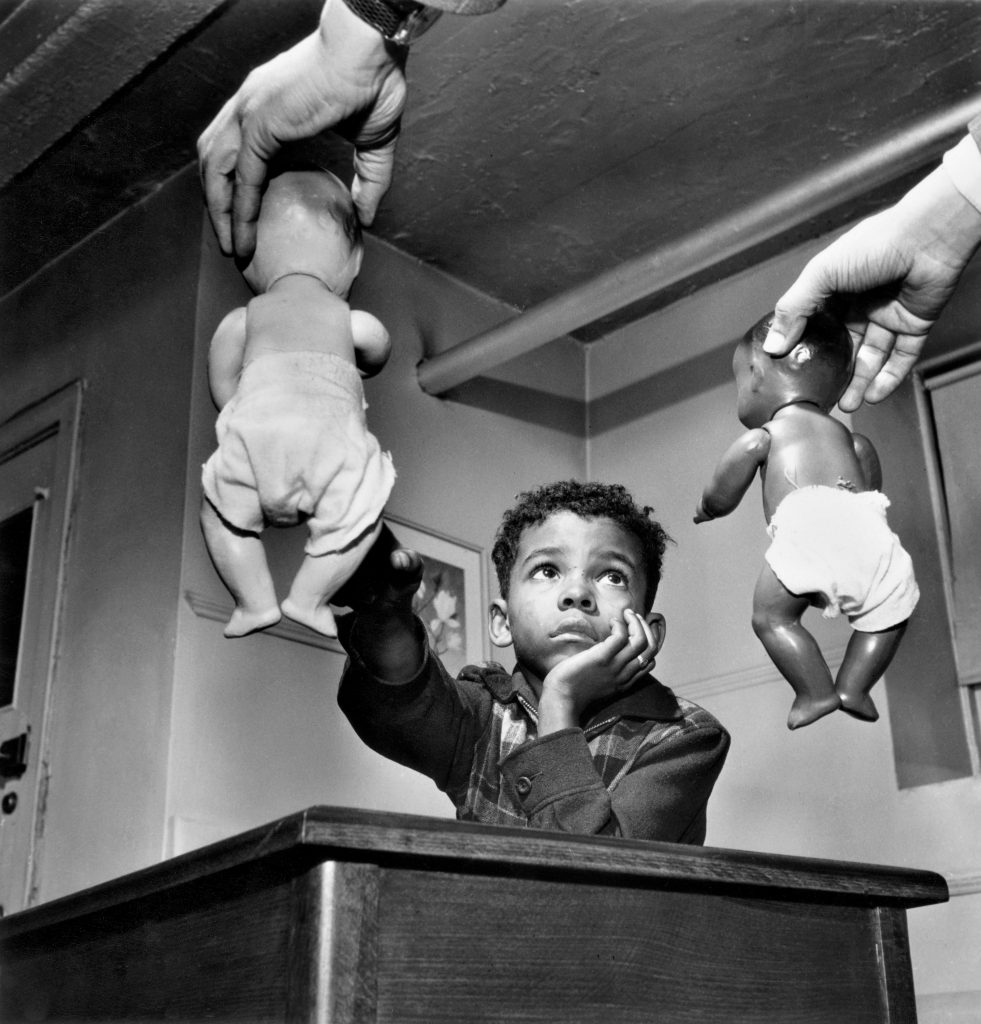 In almost every major museum in this global contemporary time, white curators are proposing and executing exhibitions that are pulling forward subsequently forgotten African American art history to the world stage with increasing popularity. For example, currently Soul of a Nation: Art in the Age of Black Power, a review of the artistic practices of black artists including over 150 artworks, is on view at the Brooklyn Museum. In Brazil, we see “Histórias Afro-Atlânticas” that has brought hundreds of black art from around the world to create cross-Atlantic conversation and connections in the artistic traditions of the Black Atlantic. It is an exciting time for black art globally. However, we should be critically watching the lens by which our narratives are told and what stories are being selected to tell.

In the case of photographer Gordon Parks, he was particularly prolific for decades through his work with major entities such as Life and Ebony magazine. He is now the subject of the National Gallery of Art’s upcoming exhibition, Gordon Parks: The New Tide Early Work: 1940-1950. Through new archival research, previously unseen photographs have highlighted Parks’ path to success as the first African American photographer for Life magazine. The exhibit is broken into five sections of Parks’ work: A Choice of Weapons, Government Work, The Home Front, Standard Oil and Mass Media.

In an interview with curator and friend of Parks, Phillip Brookman, he explores how he first started working with the photographer when organizing the 1997 retrospective of Parks’ work, Half Past Autumn: A Retrospective Exhibition at the Corcoran Gallery of Art. However, Brookman also wanted to dig deeper into Parks’ lesser known and early world. For example, in the Standard Oil section. Brookman highlights Parks as a storyteller who was insistent on documenting his work for himself. Brookman sought out archival information about Parks to not only corroborate Parks’ stories but also to find new avenues of research.

The Hilltop was invited to previewing the exhibit which featured over 150 photographs to trace Parks’ evolution in the formative years in his career. Several of the earliest images from the A Choice of Weapons section were borrowed from Howard’s own Moorland-Spingarn Research Center. These images explore Parks’ early experimentation with dramatic light for portraits to emphasize the mystery of the subject while simultaneously. There is an innate humanity captured in the black subject through Parks’ attention to form and posing. Portraits of black heroes such as philosopher, Alain Locke and artist Charles White, are featured. 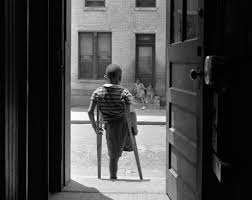 Although the style of Gordon Parks is clearly being cultivated in the first section, the second, Government Work , truly highlight Parks’ experimentation and eventual mastery of social realism in his photography. The exhibit features a formally stunning image with a black boy missing a leg at its center. The boy was injured while playing in the street in Washington, DC; an injustice dictated by racial segregation that barred the boy entrance into the safe playgrounds reserved for whites. The boy’s back is even turned away from us signally the distance between our world and his.

The last section, Mass Media, was the most pivotal in its form and content featuring Parks’ early work in fashion with brands but most importantly, images that artistically depicted the harsh realities on black life. The infamous “Doll Test” photo where a troubled young black boy points in decided preference to a white baby doll over a black one. This iconic image was published in the 1947 in Ebony magazine as a part of a clinical study that proved that white supremacy and unequal quality institutions were psychologically damaging for black kids and their self esteem.

Parks’ brilliance is rooted in images like these where the message is instantly communicated to the viewer. However, to my dismay, this photo was displayed in a corner in the gallery space, visually limiting the power of the interactions viewers are going to have with it. While in contrast, two portraits of white women by the late photographer were reserved a prime viewing location at the center and forefront panel in the room. This curatorial decision seemingly reaffirms the sentiment Parks was highlighting in the Doll Test photo of the importance of whiteness over that of blackness. Something was small as where an artwork is placed is actually monumental in how an audience perceives an artwork and its importance. So while the major spotlight on black art may seem like a reason for celebration, what is being sacrificed to contort to the lens of white institutions such as the National Gallery of Art?