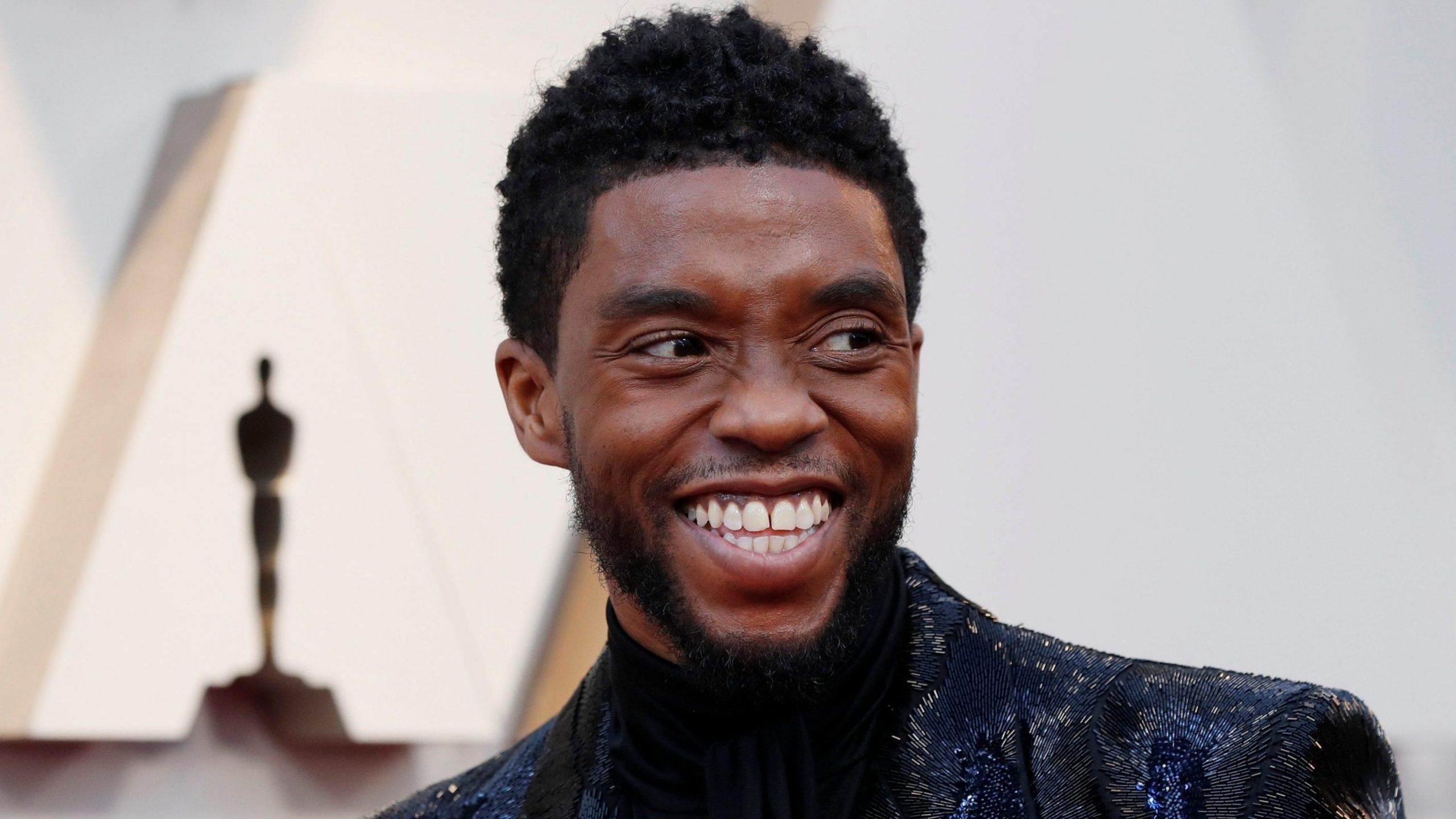 Over the last few weeks, the sports world has been paying its respects to the late actor, Chadwick Boseman, who died Aug. 28, 2020, after a four year battle with colon cancer.

Boseman was known for his portrayals of African American heroes, such as Jackie Robinson in “42”, Thurgood Marshall in “Marshall” and, of course, “Black Panther, in the Marvel Cinematic Universe.

Major League Baseball posted a social media tribute to the late Boseman honoring his life, career, and portrayal of Jackie Robinson in “42”. Teams such as the Los Angeles Dodgers and San Diego Padres followed suit.

Boseman died on the same day as this years’ Jackie Robinson Day, making the loss exceptionally relevant to the baseball world.

Sharon Robinson, daughter of Jackie Robinson, even penned a heartfelt letter celebrating Boseman for his role in celebrating her father’s life.

“The intensity of their lives, the impact they had on so many people, the importance of finding uplifting ways to celebrate African American history and to stay in the game right to the very end. They were two very courageous and committed men, and their lives were meant to intercede. And I’m very thankfully that they did,” she wrote.

National Basketball Association (NBA) star LeBron James knelt in the “Wakanda Forever” stance during the national anthem of Game 5 of the NBA Playoffs after the news of Boseman’s passing broke. James was quoted after the game saying, “It actually felt like we had our Black superhero and nobody could touch us. To lose that, it’s sad in our community.”

The NBA also held a moment of silence for Boseman, Cliff Robinson and Lute Olsen during the Houston Rockets and Oklahoma City Thunder game.

Klay Thompson, Jason Tatum and Trae Young were some of the many players who took to their social media accounts to honor the late actor.

Tennis star Serena Williams tweeted, “You brought millions and millions of people together to be entertained, educated, to see ourselves, make us laugh, smile, and feel empowered. Thank you. Chadwick forever.”

As the passing of Chadwick Boseman continues to rattle the world, the tributes are sure to continue to roll in, remembering his impact and influence throughout the world.