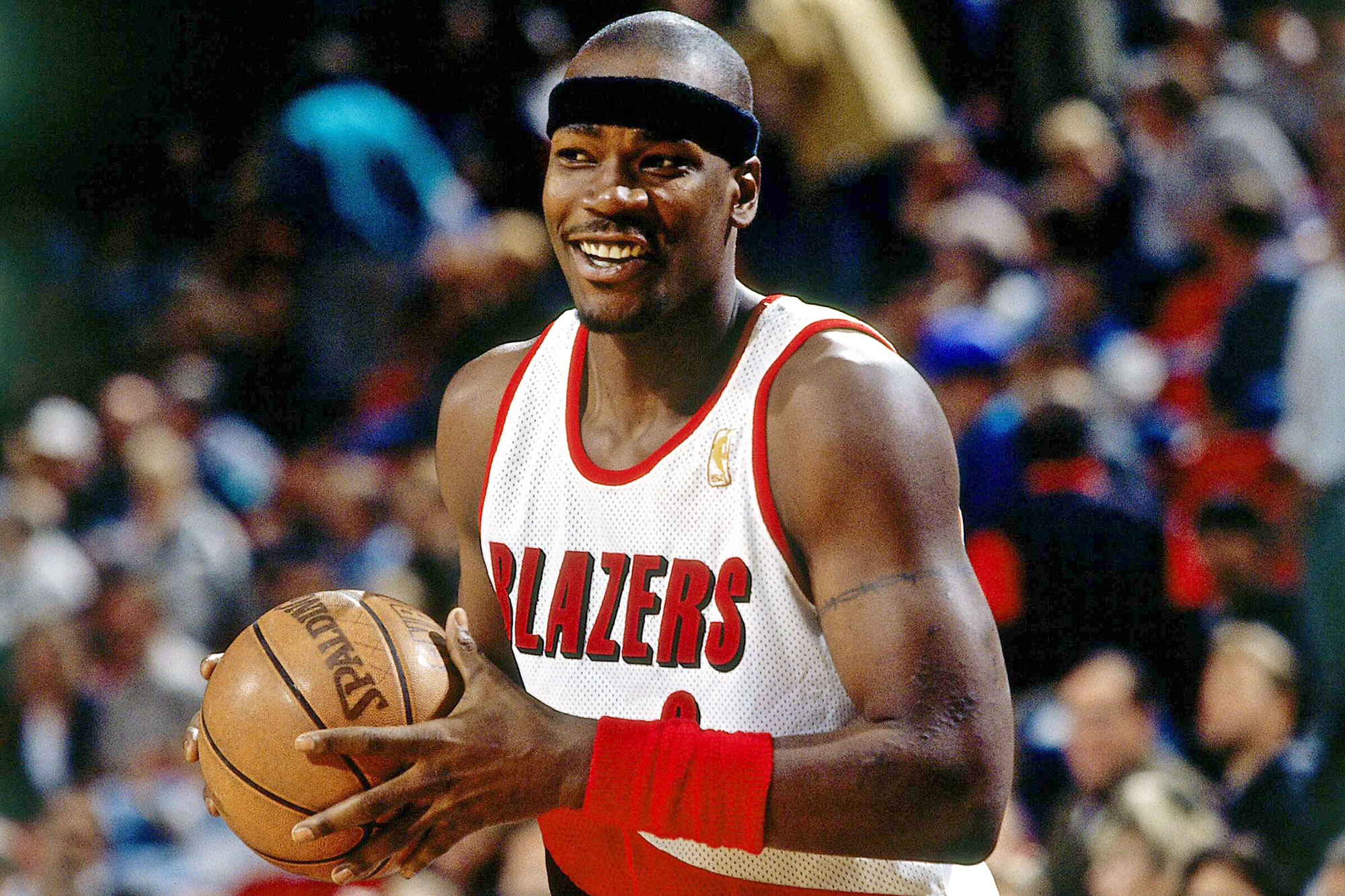 The sports world has taken yet another hit as 18-year National Basketball Association (NBA) veteran Clifford “Uncle Cliff” Robinson, died on Aug. 29, 2020, after losing a battle with lymphoma cancer.

A former NBA All-Star, Robinson, dominated the game of basketball in every aspect.

As a member of the Portland Trailblazers, he was named the 1992-1993 Sixth Man of the Year after averaging 19 points and 6.6 rebounds that season.

While playing with the Phoenix Suns for 4 seasons, he also played a pivotal role in leading the team to the Western Semi-Finals in 1999-2000.

Standing at 6-foot-10 and 225 pounds, Robinson elevated the game of basketball like never before. During his career, which lasted until the age of 40, he was also selected to the NBA’s All-Defensive Second Team twice in 1990-2000 and 2001-2002 seasons.

Playing a total of 1,380 games, he is featured in the top 10 of several NBA record lists  including the top 10 lists for three-pointers, total rebounds, field goals and steals.

His dedication to the game and his love for the game of basketball will be deeply missed by fans all over. The University of Connecticut (UConn), his former collegiate team also released a statement on his passing. In 1988 he led the team to a Championship title.

Chapman tweeted, “Devastated with the passing of one of the best teammates ever – Clifford Robinson. Guy absolutely loved to hoop. Never missed practice. Guarded the toughest guy every night and was a walking bucket.  A great dad. Laughed every day.”