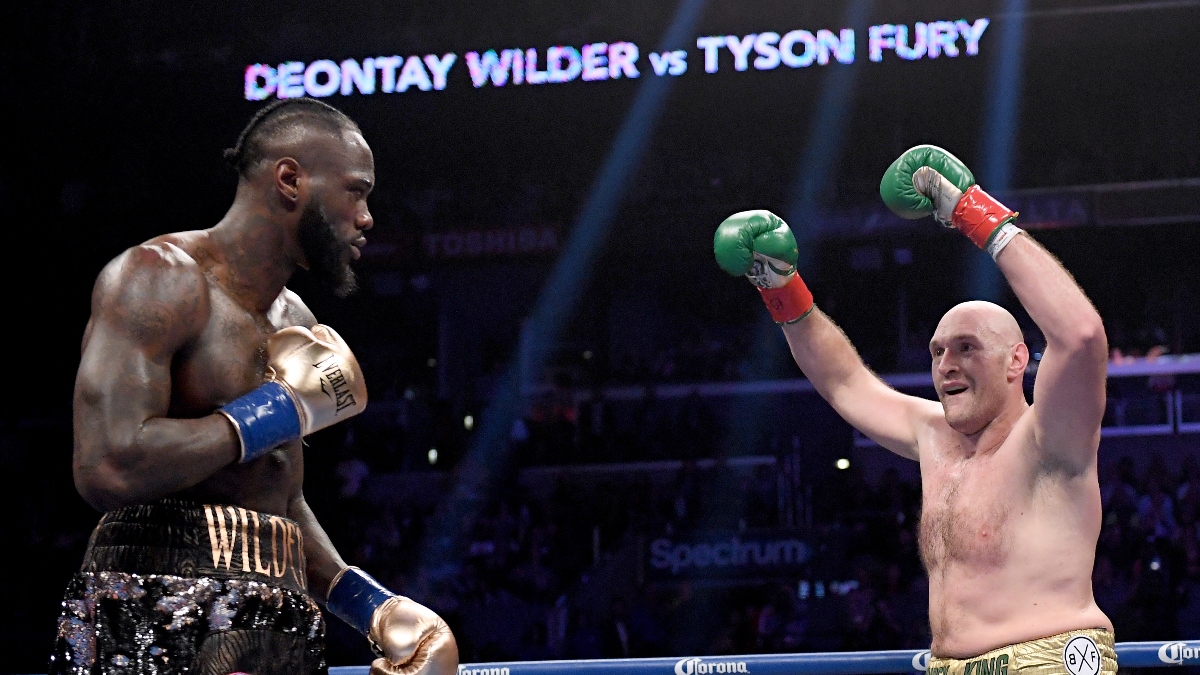 Fury Obliterates Wilder for a 7th Round TKO

On Feb. 22, Tyson Fury defeated Deontay Wilder when his corner threw in the towel with 1:39 left in the 7th round. In what was supposed to be a fight for the ages, Tyson Fury made easy work of Deontay Wilder to win the WBC heavyweight title.

Both fighters went into the competition with no losses, with Fury’s record being 30-0-1 with 23 knockouts and Wilder’s being 42-1-1 with 41 knockouts.

Many had anticipated the fighting sequel after the first bout between these two ended in a controversial draw. Many believed Fury won this first fight because the scorecard was in his favor; however, a case can be made in Wilder’s favor, for he knocked Fury down in the 12th  and he only made the count because the ref started his count late.

The greatest thing about the fight is that it restored the heavyweight division to its former glory, like when Mike Tyson was at his prime. For years the division lacked big-name fighters that could bring in revenue.  Now it has three: Tyson Fury, Deontay Wilder and Anthony Joshua. Many people are calling for Joshua and Fury to fight, which could happen before the end of the year. There’s also talk about a Wilder-Fury trilogy fight.

Seeing the hesitation in Wilder’s game, Fury went into attack mode. Wilder couldn’t do anything but hang on. He was barely throwing punches and at the end of the third round, Fury ended up knocking him down after a shot to the midsection.

Wilder was unable to find his groove, doing his best to evade Fury to try and make it to the end of each round. However, this plan proved fruitless when Fury caught Wilder and knocked him down in the fifth round.

In the seventh round, Wilder was clearly out of it with blood coming out of his face and eardrums. Fury backed him into a corner and gave him a few shots until Wilder was able to get some distance between them, at which point Wilder’s corner threw in the towel, ending the beating that we were witnessing.

Wilder was clearly unhappy with the decision to throw in the towel, saying he wanted to “go out in his shield,” in his post-match interview. He stated that coming into the match he had some discomfort in his legs and after going back and watching footage of the fight, it is evident that his legs were bothering him, but he makes no excuses for his loss.