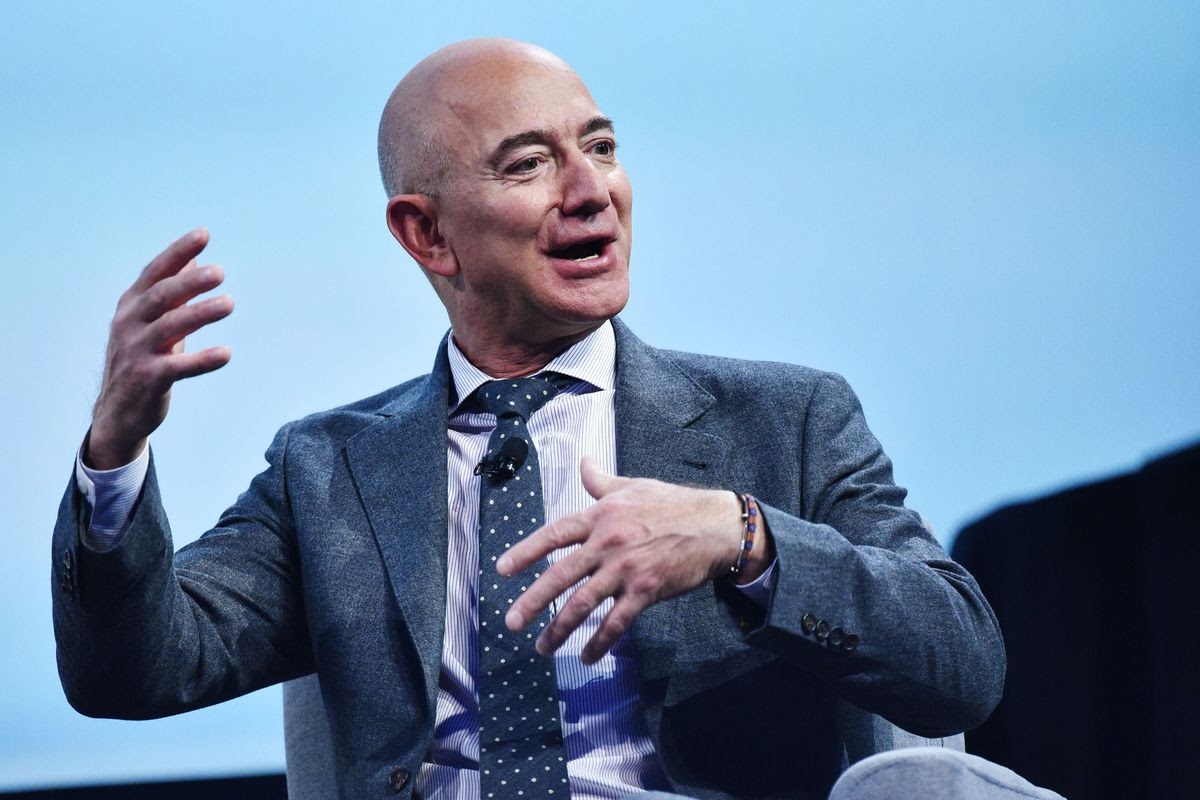 Bezos to Donate $10 Billion to Fight Climate Change, Is It Enough?

On Monday, Feb. 24, via Instagram, Amazon CEO and founder Jeff Bezos announced the launch of the Bezos Earth Fund, along with a $10 billion commitment to help fund the fight against climate change.

While a $10 billion donation to what Bezos describes as “scientists, activists, and NGOs [non-governmental organizations]” is commendable, the question of whether Bezos, one of the richest men in the world and head of Amazon, has done enough arises when considering the role large businesses have played in contributing to climate change.

Bezos’ net worth is an estimated $130 billion, meaning his $10 billion donation is only 7.7 percent of his net worth and barely puts a dent in his fortune, according to Business Insider. Additionally, data calculated from Forbes on Bezos’ earnings last year suggests the Amazon founder rakes in about $215 million a day, $1.5 billion a week and $6.54 billion a month, meaning he’ll recoup his donation in less than two months.

Amazon as a company majorly contributes to climate change. In 2018, Amazon was responsible for the emission of 44 million metric tons of carbon, equivalent to a small country such as Switzerland, as reported by Vox News.

Furthermore, it was recently reported by Bloomberg News that Amazon had threatened members of the group Amazon Employees for Climate Justice with disciplinary action and possible termination for their speaking out to the Washington Post and campaigning for the company to cut its ties with fossil fuel companies and limit its contribution to greenhouse gas emissions.

Bezos’ comments surrounding his donation are vague as well, no specific organizations or climate change advocacy groups have been specifically mentioned. Since the money will be distributed through a charity fund created by Bezos, some question if this is just another attempt for the billionaire to evade paying taxes.

“I know some people were saying the foundation he donated to is one he already owns, so he kind of just put more money in his back pocket. I feel like if this was a genuine donation, it’s great, but if it’s just kind of done to continue the cycle of wealth, you’re wasting time to look like a good person,” said senior biology major Arquel Miller.

Others offer criticisms to Bezos and urge more to be done.

“He should be doing a lot more if that [$10 billion] is only but so much of his income and he’s a part of the problem if Amazon’s contributing to the pollution of the world. I feel like he should feel obligated to give more back,” said freshman biology major Reid Funderburk.

Some, however, argue that Bezos’ donation is enough and that it is not his sole responsibility to solve the problem.

“I’ll say his donation is doing enough. First, how can we assign this responsibility to him first of all, like he is in no obligation to donate anything, so the fact that he even does such is already like amazing…I do think Amazon has a responsibility to be carbon neutral, they should pledge to be more active,” said freshman chemical engineering major Beleil Lamb.

Despite the positive or negative discourse surrounding Bezos’ donation, in addition to it, Amazon as a company has already pledged to use 100 percent renewable energy by 2030 and become completely carbon neutral by 2040.