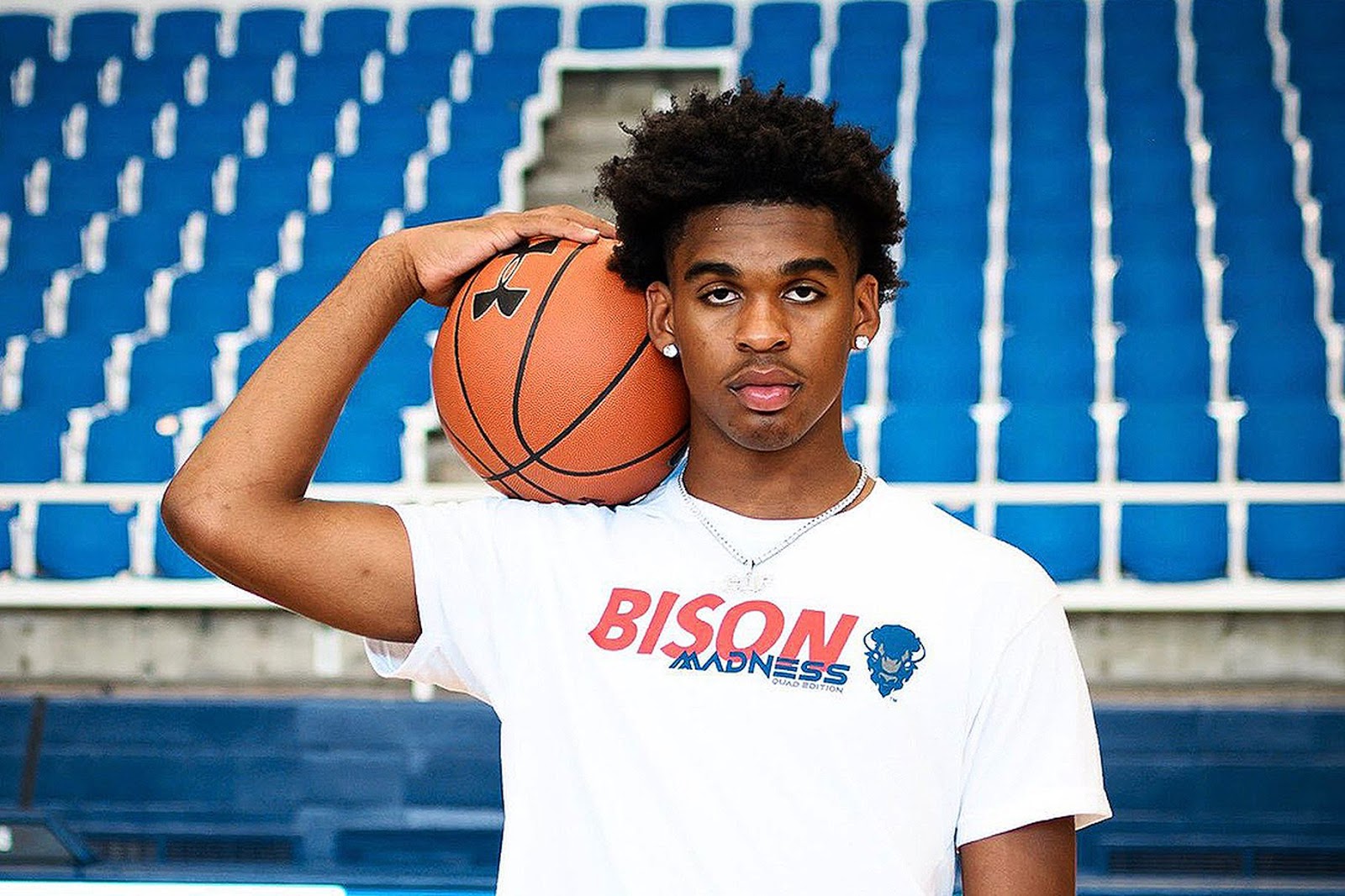 Reports of the University of Michigan’s basketball program gaining a cutting edge over the final four contenders for the five-star recruit, Joshua Christopher, has spread like wildfire among the recruiting class of 2020.

While the other contenders include Arizona State, UCLA, and Missouri, this list has left out the one HBCU Christopher expressed interest to, Howard University.

The six-foot-five guard visited the MECCA in October of 2019 during Howard University Homecoming. Christopher dominated the men’s basketball team during a pickup game in Burr Gymnasium.

The visit was exciting for the Howard community to see a five-star-recruit like Christopher take an interest in Howard University. However, the odds for a young star picking a university that prides itself on academics rather than athletics were low.

Howard and other HBCUs are not attracting nor acquiring the top recruits in the country in this modern-day era. Previously, historically black colleges and universities were home to some of the most talented and highly influential athletes of all time. NBA legend Charles Oakley attended Virginia Union and went on to have a successful 18 seasons in the NBA. Earl, “The Pearl” Monroe, a Hall of Famer and NBA champion with the New York Knicks, attended Winston-Salem State in North Carolina. Additionally, Naismith Memorial Basketball Hall of Famer, Sam Jones of North Carolina Central, was an incredible athlete that went on to win 10 NBA titles, all with the unconquerable Boston Celtics.

The challenge HBCUs face today are competitive sports programs like UCLA, the University of Kentucky, and Duke. These top-tier powerhouses are heavily funded, which gives committed players the opportunity for exposure and national coverage. Most of these players go on to win championships, gain selection into the NBA Mock draft, and ultimately become drafted into the NBA.

What will it take for a top competitive athlete to take a chance on historically black college or university?

The question posed is simply food for thought for some. While the answer is quite simple to others: Restore, Rebuild, and Recognize.

Restoring the faith athletes and fans once had in the success of HBCU athletic programs is essential to be a contender during the recruiting season. Pushing the narrative that athletes can attend HBCUs and excel like the NBA legends previously mentioned.

Undoubtedly, money plays a significant factor in how well an athletic program thrives. Many HBCUs lack the funds and revenue to compete with the other top schools. However, with help from alumni and support from the administration, HBCUs, including Howard University, might be able to rebuild their athletic programs. By bringing in better equipment for athletes to train, new gear, as well as improving the conditions of the facility in use, will overwhelmingly improve the outlook on a program.

Lastly, it is essential to acknowledge the history of a historically black college or university. These institutions were once the only schools African Americans and people of color could thrive and accumulate the same invaluable resources as their other counterparts. Some of the greatest basketball players displayed pure dominance and excellence at the HBCUs that they attended. HBCUs must also acknowledge and welcome young athletes. A university cannot attract new players if the athletes do not feel a sense of loyalty or comfort. Therefore, to drastically improve an athletic program and turn an HBCU into a highly sought-after university by recruits, more recognition needs to be shown towards all of the young men that continue to pour their all onto the courts.