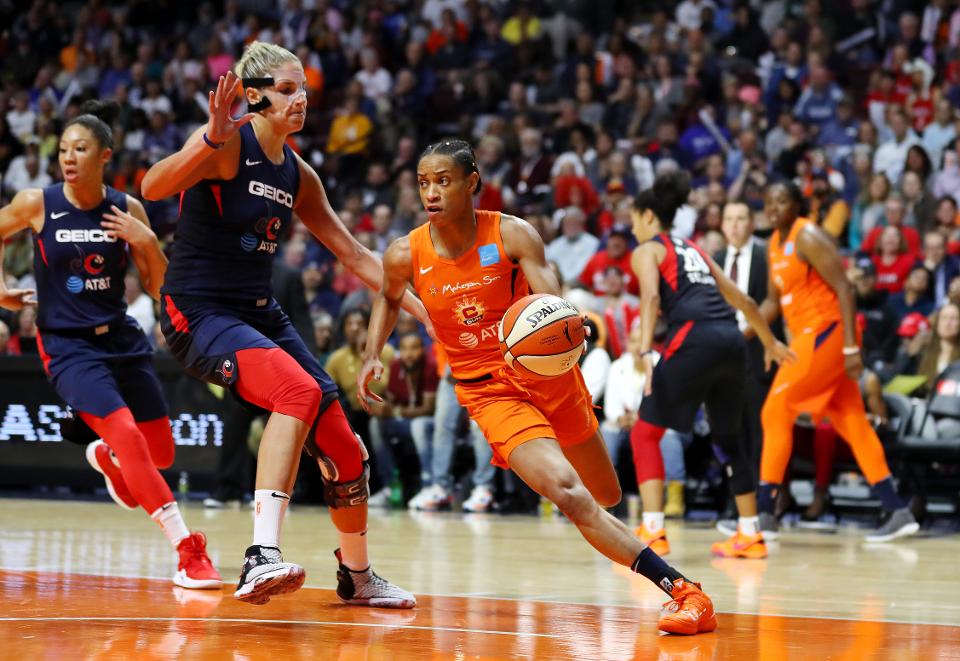 The top talent in the WNBA will now be able to earn more money in their contracts, eliminating the need for players to play abroad during the regular WNBA off-season. Under this new collective bargaining agreement, the average yearly salaries for professional athletes will nearly triple, and reach almost $130,000— an increase for WNBA rookies and even veterans.

Players will also see a salary cap increase by more than a third to 1.3 million during the first year of the deal’s enactment. Under this new deal, there will also be an additional $750,000 in reward money for exclusive competitions held in 2021 a year after the deal begins.

To prevent additional overseas play in countries like China, Turkey and France, the base will boost over $97,500 from the ineffective $117,500 in previous years. The deal does not only raise monetary compensation, but it includes benefits such as full salary during maternity leave, a yearly $5000 stipend for child care assistance, travel accommodations, improved regular-season flight travel, among other wellness benefits.

The deal is yet to be mandated by owners, but the WNBA Commissioner Cathy Engelbert is confident it will be approved and enacted in the upcoming weeks.

In addition to the deal, the commissioner introduced the idea of a sponsorship initiative titled, WNBA Changemakers set to include major companies such as Nike, AT&T and Deloitte. Attempting to expand WNBA visibility, representation and viewership across the globe to make this new collective bargaining agreement long-lasting, Engelbert vows to increase the revenue base.

“Teams and owners are stepping up. The league is stepping up,” said Engelbert.

“We’re hoping to lift, not just women in sports and women in basketball, but women in society.”

Olympic gold-medalist and four-year WNBA player Diana Taurasi said on “CBS This Morning” that the new deal may increase the number of athletes who aspire to play professional women’s basketball.

“I think the tone of what the WNBA was for the last ten years, I think, just took this negative connotation of ‘Why would I want to play there?’” said Taurasi. “With the [Collective Bargaining Agreement] and the things that we’ve fought for, now it’s something that you can strive, and as a little kid—you want to play in the WNBA now.”