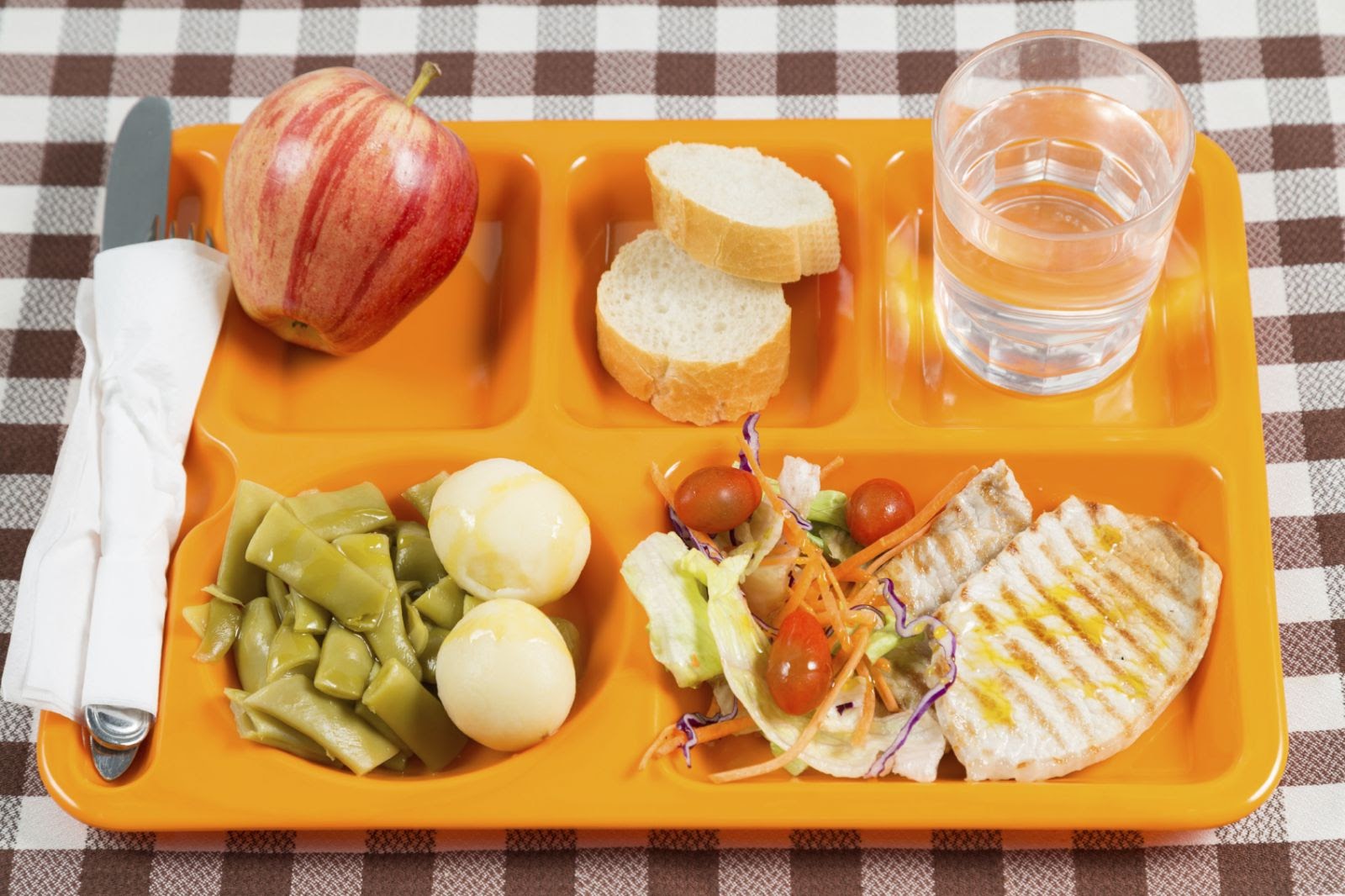 On Friday, Jan. 17 First Lady Michelle Obama celebrated her 56th birthday. This was also the day that under the Trump administration, the US Department of Agriculture released a new set of rules that would cause a rollback in Michelle Obama’s lunch program under the Healthy, Hunger-Free Act of 2010.

Similar to her “Let’s Move” campaign which was dedicated to helping curb childhood obesity within the United States, Michelle Obama’s school lunch program focused on reframing the health dynamics of school lunches. The program incorporated more healthy portions into school lunches, such as a variety of fruits and vegetables. The program also set a higher level of nutrition standards, reduced the level of sodium, trans fat intake and saturated fat.

The new rules under the Trump Administration are aimed to reduce the amount of food waste in schools. The program is expected to offer an easier way for schools to offer a wider variety of lunches that won’t be wasted.

“Schools and school districts continue to tell us that there is still too much food waste and that more common-sense flexibility is needed to provide students nutritious and appetizing meals. We listened and now we’re getting to work,” said Secretary of Agriculture Sonny Perdue in a recent statement.

In a press release, The Agriculture Department states that the new standards would allow different school systems a larger scale of flexibility as “they know their children best.”

These new rules under the Trump Administration have gained backlash due to suspicion that food waste was an issue before Obama’s health program and could allow schools to purchase less healthy items for students.

The new rules under the Trump administration were set to be formalized on Jan. 23 and be followed with a sixty-day comment period.