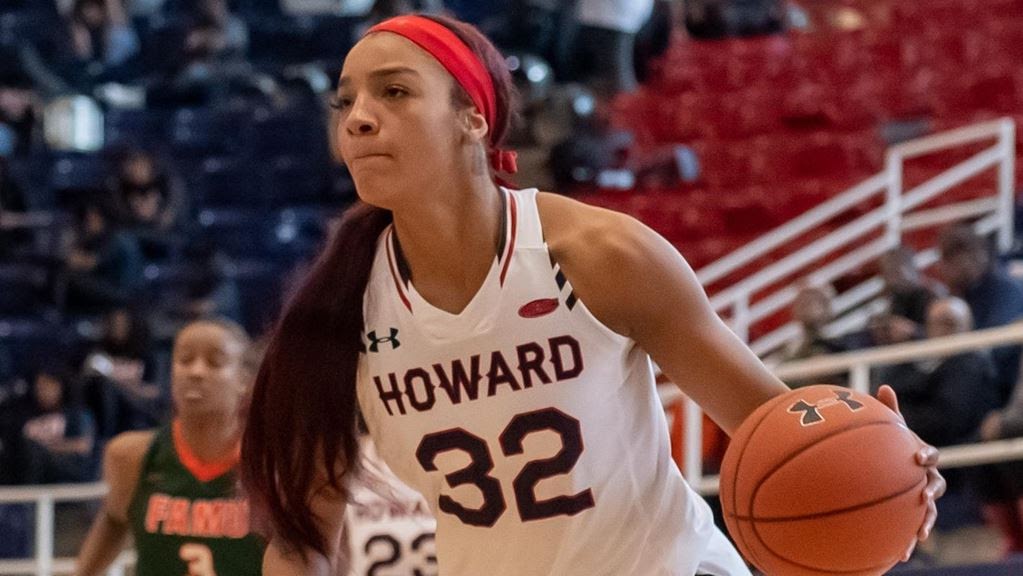 One of the biggest HBCU rivalries battled it out in Burr Gymnasium on Saturday, Jan. 25. Howard University’s women’s basketball team (12-8) defeated Florida A&M University (4-15), winning 72-58. The Lady Bison were on fire, sealing their win with a late lead in the fourth quarter.

The game progressed point-for-point at the beginning of the fourth quarter, until senior Ayonna Williams, sophomore Krislyn Marsh, and freshman Iyanna Warren began alternating field goal after field goal. The trio sealed the team’s victory and together scored 21 points in the fourth quarter.

Williams was the lead scorer with 25 points, five rebounds, and four steals. The senior guard joined the 1,000-point club after a game-high against FAMU and a layup in the Bison’s victory against Coppin State.

The Lady Rattlers put up a fight but fell short in the end. Freshman guard Alaina Rice led the Rattler’s efforts with 22 points, seven rebounds, and five assists.

The Bison will host Morgan State in The Burr on Feb. 1. The DMV match-up is expected to be a great game.