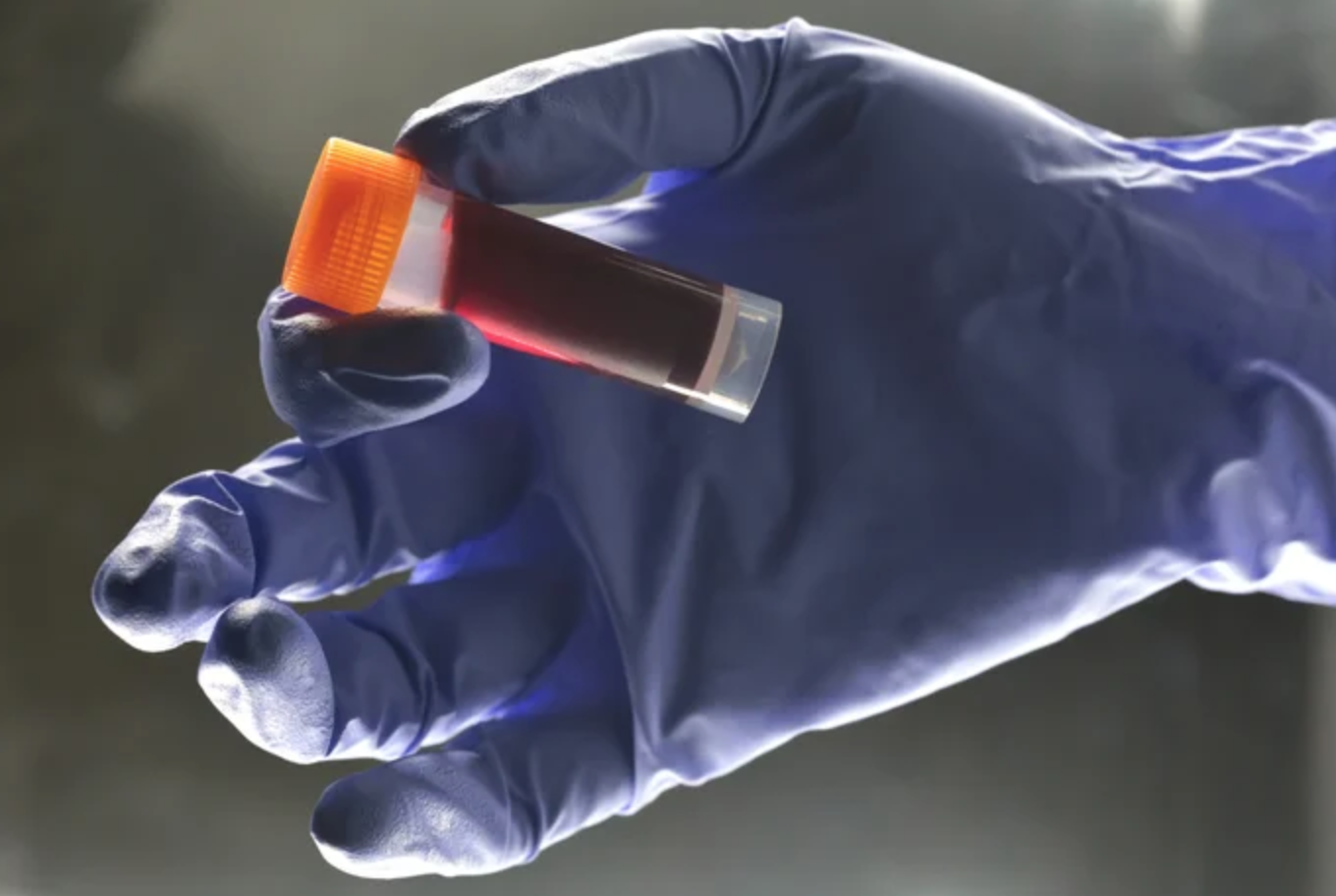 Scientists have announced the discovery of a new strain of HIV for the first time in nearly two decades.

According to a study published on Nov. 7 by the Journal of Acquired Immune Deficiency Syndromes, the new strain is part of the Group M version of HIV-1 and has been named HIV-1 subtype L. Group M, or Group Major, is responsible for more than 90 percent of HIV infections worldwide.

“The subtype has been around as long as all the other strains have. We just didn’t recognize it as an official subtype until now,” said Mary Rodgers, author of the new study and principal scientist of infectious disease research for Abbott Laboratories.

The virus, which causes AIDS, has many different strains and is able to mutate over time. The newly discovered subtype is the first Group M HIV strain identified since classification guidelines were put in place in 2000. Since then, strains of HIV have been in circulation in order to ensure that the tests used to detect the virus are functioning properly.

According to The Centers for Disease Control and Prevention, just over 40 percent of people diagnosed with HIV in the United States are African American.

“There’s no reason to panic or even to worry about it a little bit,” said Dr. Anthony Fauci, director of the National Institute of Allergy and Infectious Diseases. “Not a lot of people are infected with this. This is an outlier.”

According to the World Health Organization, 36.7 million people around the world were living with HIV at the end of 2016. Current HIV treatments are capable of fighting a wide array of strains, but it is unclear whether or not these same treatments will be effective in battling the newly discovered HIV-1 subtype L.

“This discovery reminds us that to end the HIV pandemic, we must continue to out-think this continuously changing virus and use the latest advancements in technology and resources to monitor its evolution,” said Carole McArthur, one of the study’s authors and a professor at the University of Missouri.

During the district’s peak, at least 3 percent of residents in Washington, D.C. had HIV or AIDS. These rates were higher than those of West Africa, where the HIV/AIDS epidemic is a major health concern. Between 2007 and 2016, after nine years of decline, the rate fell to 1.9 percent. This exceptional achievement was in part due to a multifaceted effort led by city health officials.

Though there is no vaccine to prevent HIV and no cure for AIDS, there are precautions an individual can take to protect themselves and others. The Mayo Clinic recommends using a new condom each time you have sex, informing your sexual partners if you have contracted the virus, and starting on preexposure prophylaxis (PrEP) — medications that reduce the risk of sexually transmitted HIV infection within people at significant risk.