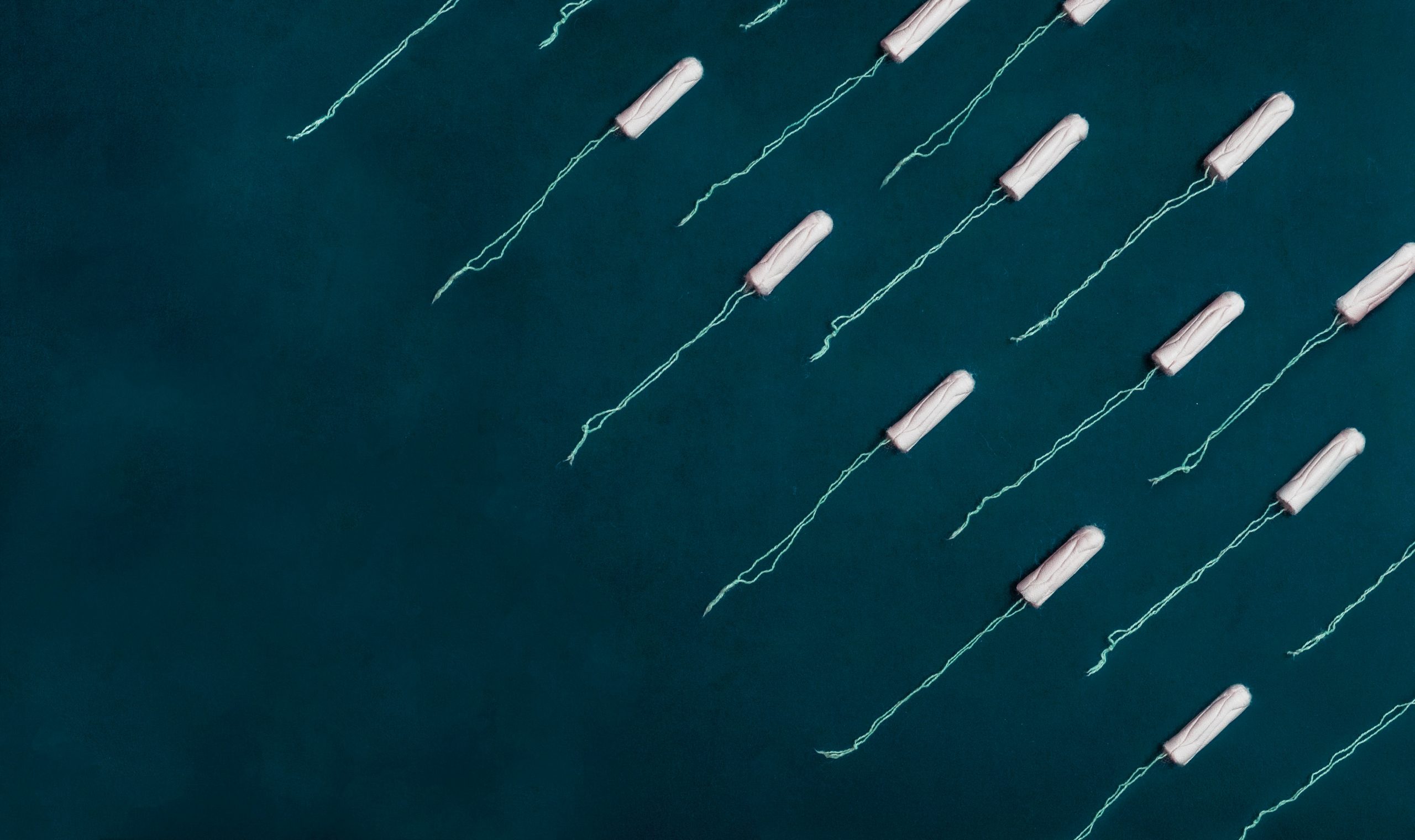 PERIOD, an organization dedicated to what it calls the “Menstrual Movement,” declared Saturday, Oct. 19 as the inaugural National Period Day. The organization plans to hosts rallies in each of the 50 states to bring awareness to period poverty and fight against the inaccessibility of period products.

According to the PERIOD website, 1 in 4 women struggle to afford period products and 46 percent of low-income women had to choose between a meal and period products. The site places special emphasis on the needs of homeless women.

“Because of the period stigma that makes menstruation a taboo topic, we don’t often think about what it’s like for a homeless or low-income menstruator to get their period, and don’t have open conversations about period health or solutions to period poverty,” states the website.

The Menstrual Movement manifesto has only two points: the “tampon tax” should be eliminated and healthy period products should be freely accessible in schools, shelters and prisons. The accompanying petition can be found on the PERIOD website and has over 2,400 signatures with goal of 3,200.

“We believe that it is a fundamental human right to be able to discover and reach your full potential, regardless of a natural need – and what could be more natural than menstruation? Simply put — MENSTRUAL HYGIENE IS A RIGHT, NOT A PRIVILEGE,” reads the manifesto. “We are the Menstrual Movement — fighting for equitable access to menstrual hygiene, and breaking down the stigma surrounding periods. This fight is on ALL OF US, and we must TAKE ACTION NOW. Unlike most poverty-related issues, this one is solvable.”

The “tampon tax” refers to the sales tax imposed on period products by 35 U.S. states that consider them to be non-essential items.

This year 22 state lawmakers introduced bills to end the “tampon tax,” but none have been signed into law yet. California and Rhode Island both repealed the tax from their budgets and Virginia decreased it. In Ohio, the elimination of the tax was folded into a larger bill offering tax cuts for teachers who buy supplies out-of-pocket and unanimously passed the state’s House last week, it will now face the Senate and Gov. Mike DeWine.

Joining PERIOD in their battle for change is the Menstrual Movement Coalition, made up of several companies and organizations that have pledged support to PERIOD including Tampax, Always, the Women’s March, Planned Parenthood and many others.

PERIOD was founded in 2014 by a pair of 16-year-old high school students and has expanded to over 400 campus chapters across the United States as well as 30 other countries. According to their website, PERIOD has impacted over 700,000 periods through product distribution.

In September the organization hosted its second annual State of the Period in Portland, OR to discuss the progress and future of the movement. In February, PERIOD will host Period Con 2020, also in Portland.