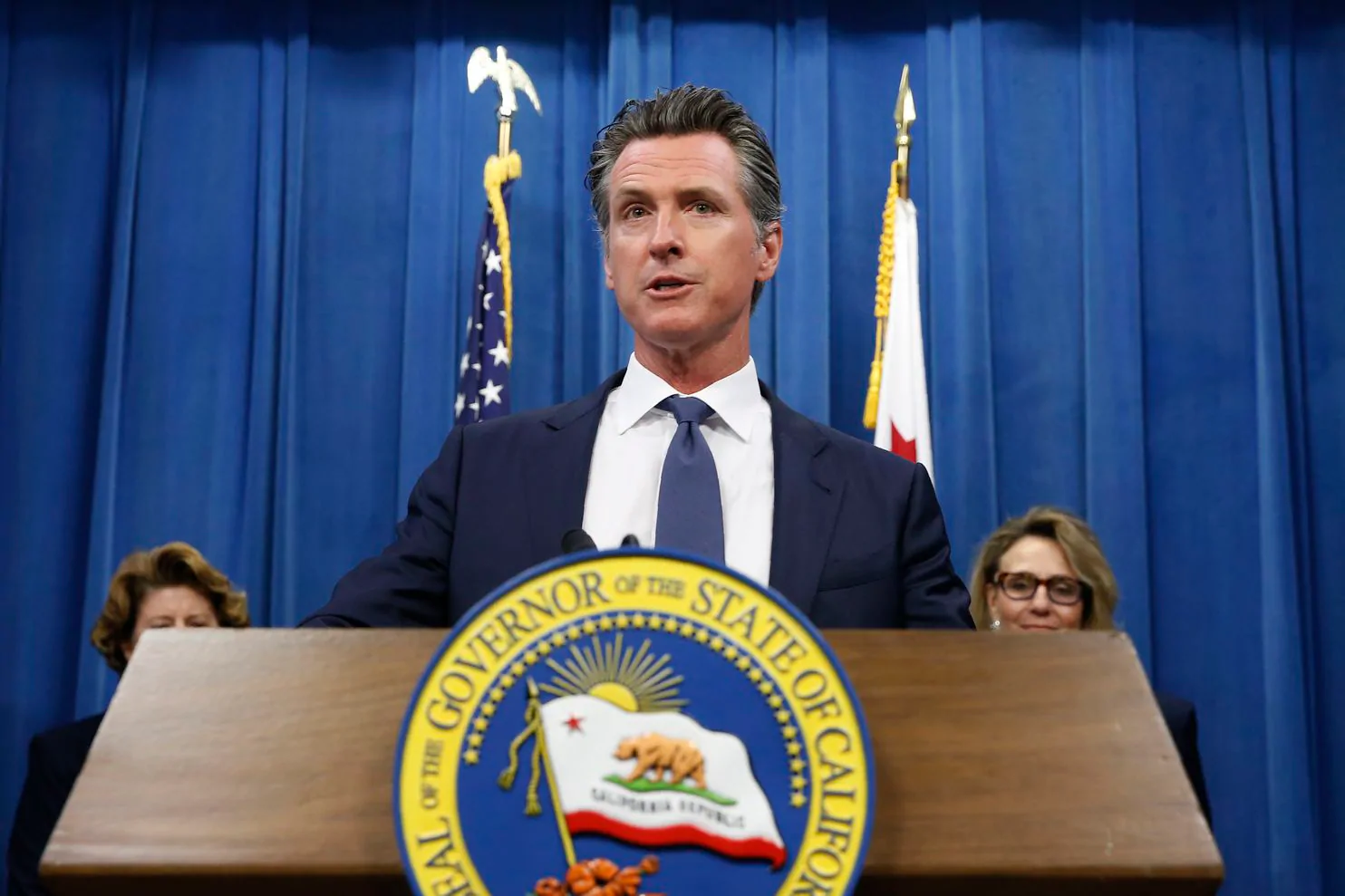 This new bill, which garnered majority support from The California Senate will permit NCAA athletes to earn money from their image, name and likeness; beyond their athletic scholarships and stipends starting January 2023.

Similar to the professional leagues, this law will allow collegiate athletes to accept endorsement deals and hire agents, which currently goes against NCAA bylaws. Athletes will not receive any compensation for their prospective sponsorships and endorsements directly from their institutions, contrary to initial reports—but from the market. College athletes will now have the opportunity to profit from major companies like Nike or Adidas and promote beverages, cars and other goods.

Newsom, who vows to increase fairness in revenue sports for the betterment of all athletes,  made his historic move on Lebron James’ show The Shop,—signing the first bill of its kind that places the power of branding in the hands of the players.

Critics have long rallied against the NCAA’s exploitative behavior toward collegiate athletes, especially with the revenue success of NCAA in most recent years exceeding a billion dollars in 2017.

Lebron James, who skipped out on collegiate basketball and became No.1 overall pick in the 2003 draft strongly opposes the exploitation of collegiate athletes—vocalizing his opinion in a series of tweets and interviews.

“Pretty much that No. 23 jersey would have gotten sold all over the place without my name on the back, but everybody would have known the likeness,” Lebron James told the Washington Posts’ Ben Golliver in an interview at a Lakers practice Sept. 30.

The NCAA has publicly opposed this new legislation, suggesting that it will do more harm than good.

“If the bill becomes law and California’s 58 NCAA schools are compelled to allow an unrestricted name, image and likeness scheme, it would erase the critical distinction between college and professional athletics and, because it gives those schools an unfair recruiting advantage, would result in them eventually being unable to compete in NCAA competitions. These outcomes are untenable and would negatively impact more than 24,000 California student-athletes across three divisions” said The NCAA Board of Governors in a statement released Sept. 11, 2019.

According to the Wall Street Journal, The NCAA Board of Governors told Newsom California athletes would be banned from competition if he proceeded with the bill.

Newsom’s mandate, expected to be implemented in January 2023 now puts the NCAA on the clock to make a final decision about the fate of collegiate athletes and California’s other 58 eligible schools.