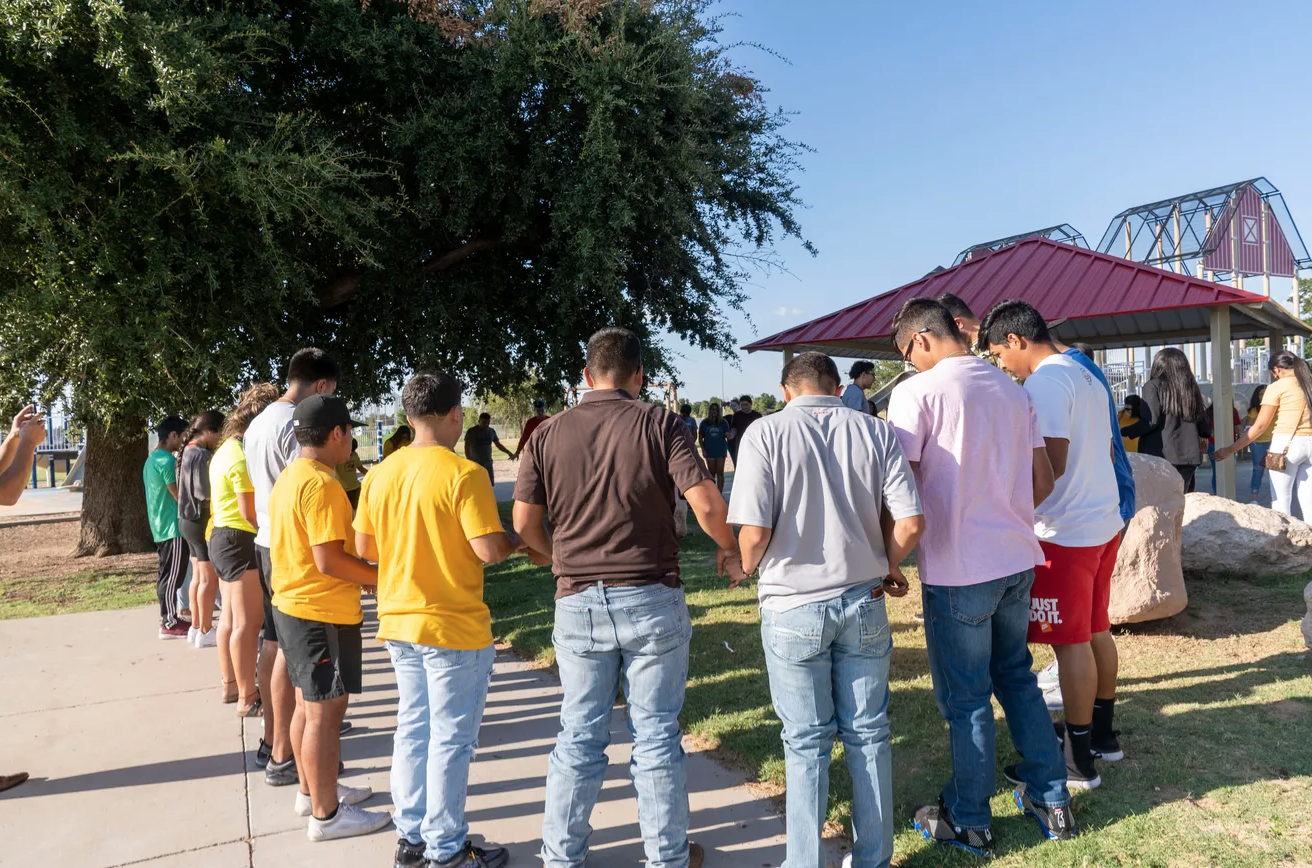 Seth Aaron Ator killed seven people and left 25 injured in the latest mass shooting in Odessa, Texas on Aug. 31. According to officials, Ator was fired from his job at Journey Oilfield Services that same morning and was “on a long way down.”

The shooting started after a routine traffic stop. Ator, after being stopped for failing to signal, fired on state troopers through his rear window, injuring one of them. With an “AR style” weapon in hand, the gunman sped off in his car, shot randomly for 10 miles, and hijacked a US Postal truck. After police rammed the truck outside of the Cinergy Movie Theater in Odessa, Ator began shooting again and wounded two officers before he was shot and killed. Officials are unaware of how the gunman gained access to a weapon. Ator had a prior misdemeanor arrest in 2001, but this would not have prevented him from legally purchasing a gun in Texas. However, there are reports that he purchased his AR-style rifle in a private sale, which would have allowed him to get around a federal background check.

Why do ordinary citizens have access to weapons of this magnitude? One reason is the easy accessibility to guns. Superstores like Walmart make buying guns as easy as picking up milk on the way home from work. The retail giant sells firearms in about half of their stores. This is not to say they do not follow regulation. Walmart’s policy states that the retailer does not sell AR-15 or AR accessories, including high capacity magazines. Firearms and ammunition can only be sold to individuals who are at least 21 and Walmart employees can only complete the sale of firearms after receiving approval from a federal background check. After facing backlash on social media and in the news, Walmart changed its policies. As of September 2019, Walmart requests that their consumers no longer openly carry firearms in any of its Walmart or Sam’s Club locations. They have also limited the sale of ammunition and guns in several locations.

The incident in Odessa led some people to question how no one noticed any red flags in the shooter. Both the Police and the FBI reportedly received calls from Ator right before the shooting. It was reported that he was complaining about his firing, but that he did not make any threats. Ator’s neighbor, Rocio Gutierrez, said the shooter was routinely violent and aggressive. Gutierrez went on to say that the gunman would shoot rabbits and other animals at all hours of the night. “We were afraid of him because you could tell what kind of person he was just by looking at him. He was not nice, he was not friendly, he was not polite,” Gutierrez told Associated Press.

Politicians like Rep. Kevin McCarthy (R-CA), Lt. Gov. Dan Patrick, and President Trump have blamed video games for the increase in mass shootings. Walmart went as far as to remove its displays of violent games. However, experts are split as to whether or not these games actually influence mass shooters.

According to Statista, a majority of mass shootings are committed by men and many would-be mass shooters see themselves as “part of a brotherhood of like-minded, isolated and resentful boys and men.” Despite these clues and similarities, experts say there is no specific profile of a shooter. Shooters have been both male and female and from a variety of different socioeconomic backgrounds.

With the high frequency of mass shootings and with the numbers of those affected by gun violence in the tens of thousands, lawmakers are being pressured to take steps to ensure the public’s safety. The Odessa shooting prompted Democrats and the public to continue putting immense pressure on the GOP, which is the majority in the Senate, to act on gun control.

“When Congress returns next week, gun safety laws need to be at the top of our priority list,” said Senator Dianne Feinstein (D-CA), the head Democrat on the Senate Judiciary Committee. “President Trump and Senate Republicans need to stand up to the NRA.” In the words of Sen. Feinstein, “When will enough be enough?”