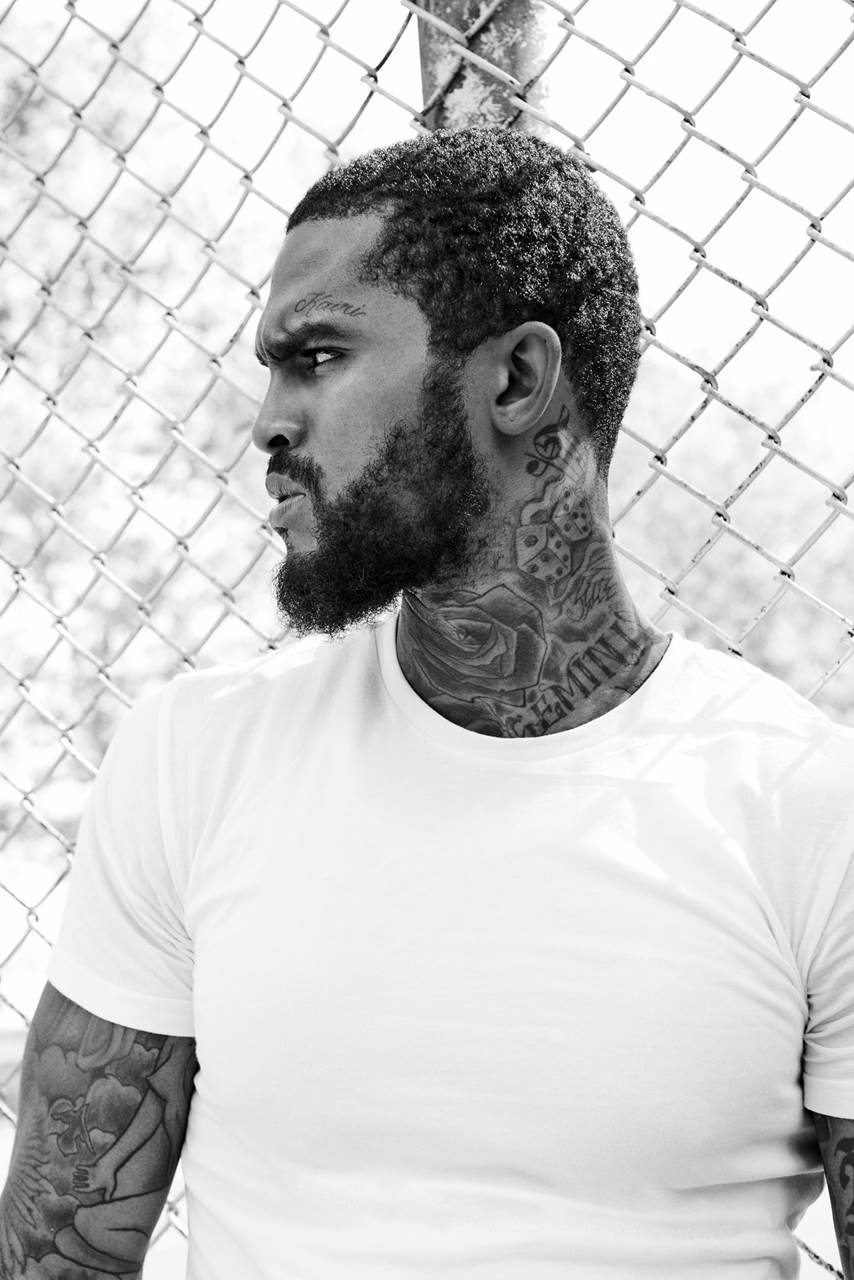 Essay – Hip Hop: A Force As Divisive as It Is Inclusive 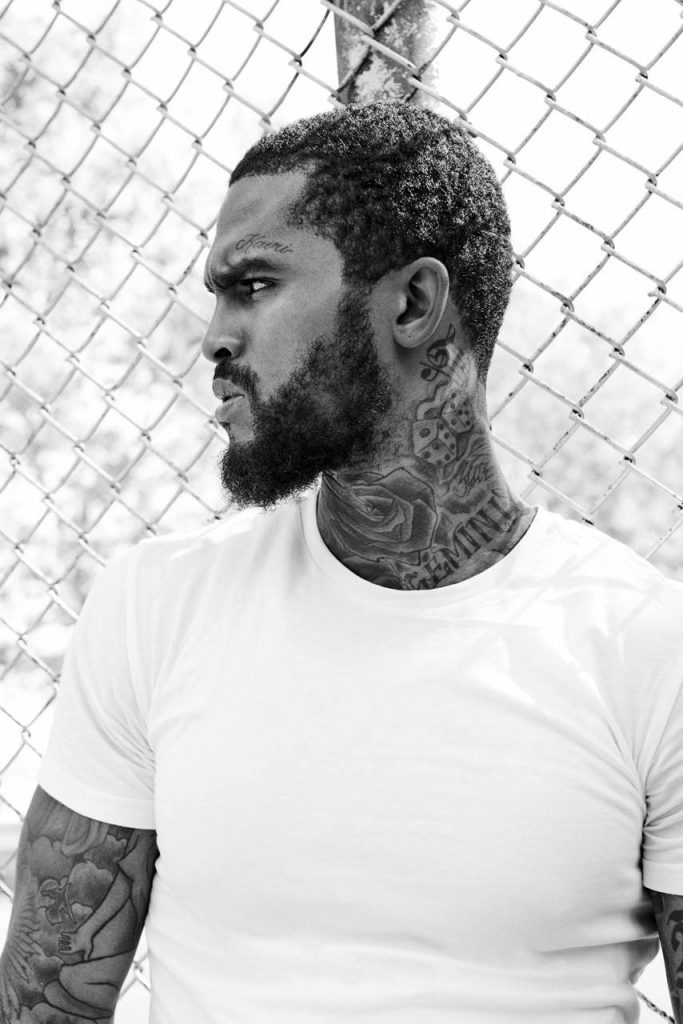 Upcoming Atlanta rapper Montero Lamar Hill, also known as Lil Nas X, shook the music industry with his break out single, Old Town Road. The trap/country blend caused a massive stir in the music community for its unconventional but catchy lyrics, and the subject matter that is often minimally explored or largely ignored in the hip hop world.

Since its release, it has garnered national attention, achieved a spot on the Spotify Top 50 and sits at #15 on the Billboard 100. The song was originally popular on the social media app Tik Tok before it gained widespread fame. The song was able to attract country music legend, Billy Ray Cyrus, to hop on a remix which now sits at #1 on the Billboard 100 and has since shattered the record for most streams in one US week with 143 million streams.

This seemingly overnight success of the song has transformed the life of Lil Nas X, who at just 19 years old decided to drop out of college despite his parents wishes and pursue a career in music. The song is infectious with undertones of youthful freedom and staying true to one’s conviction in spite of the naysayers. Metaphorical lines of “[riding a horse] ’till I can’t no more” tie back to the freedom of riding a horse in the open countryside and attempting to relish in that freedom for as long as possible.

However, the song stirred up as much controversy as it did positive reception. Critics of the song have been quick to strip it of its country music label, mainly due to the fact that it also incorporates trap and rap elements. Billboard even removed the song from its Hot Country Songs list, who, according to Rolling Stone, claim that its initial inclusion on the list was a mistake.

This resurfaced already brewing concerns over the country music community’s lack of inclusion in regards to black artists, especially those who want to label themselves as country artists. Lil Nas X seemed unfazed as he regarded the backlash as the consequence of introducing something new into the already established realm of music in an interview with TIME Magazine. However, the controversy does not stop there.

In a recent Instagram video, Harlem rapper David Brewster Jr., also known as Dave East, shared his opinion of the song. He regarded the track as “wack as f–k” and further degraded its status as a rap song wondering “what the f–ck is going on with Hip Hop.” Music is a subjective medium and thus garners subjective opinions about its content. Dave East is no more invalid to offer his opinion than any other music listener. However, it is noteworthy to unpack what Dave East’s quick dismissal of the song.

In an age where trap is steadily becoming the forefront of Hip Hop music, the perspective of what constitutes as Hip Hop and Rap is steadily becoming more narrow. It has become easy to forget the many other subsets of Hip Hop that we once rejected and we now admire. “Backpack rap,” referring to the Kanye West-influenced era of conscious lyricism, was once seen as a faux version of the genre. As opposed to its predecessors, Backpackers claimed to produce and listen to “real Hip Hop” and the heavy integration of samples and social commentary defined the style. Today, Backpackers such as J Cole and Chance the Rapper receive global fame and are commended for their extensive attention to lyricism.

The Mumble Rap era started with the rise of Soundcloud artists receiving national fame. Now, instead of pushing your demo tape to a label, you can post your album online and wait for the labels to reach out to you. Initially, regarded as the “Fall of Hip Hop,” Mumble Rappers, who later took the mantle of the trap genre, produced catchy songs that focused less on the nuances and metaphors that can be unpacked from their words but on the feelings that can be evoked through carefully curated production and rhyme flows.

Throughout the history of Hip Hop, we have seen shifts that fall outside of these definitive eras and how these shifts can one day shock us and then elevate us the next– whether it be Lil Wayne breaking barriers as the first “Rap Rockstar” or the rising attention paid to musical producers and composers, such as Metro Boomin or Southside, who can now produce full-length albums through their own means without need to hop on a rapper’s track.

However, just because we learn to love the genres of Hip Hop we once hated, does not mean that the initial exclusion is justified. Lil Nas X’s Old Town Road presents a new shift in the Hip Hop community and shows how Hip Hop, which is often linked to the Black experience, is not monolithic. By taking lead from different genres of music, Lil Nas X portrays how the Black experience takes leads from different walks of life, sometimes so much so taking leads from things that seemingly have nothing to do with each other. Unlike Dave East, I look forward to seeing how Hip Hop can be infused with different music genres, especially those that many people say we cannot lay claim to.