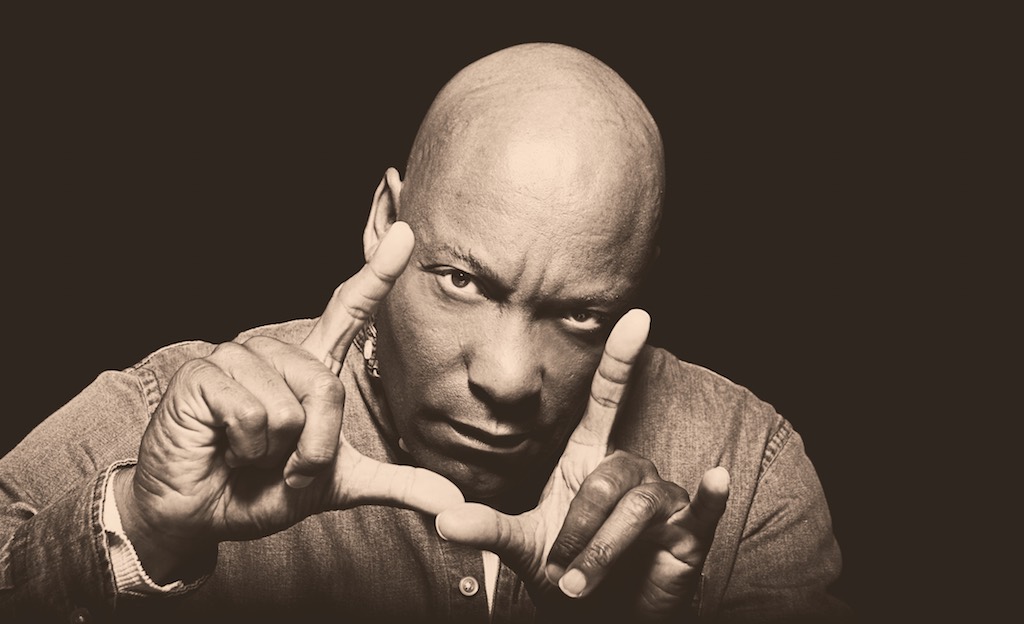 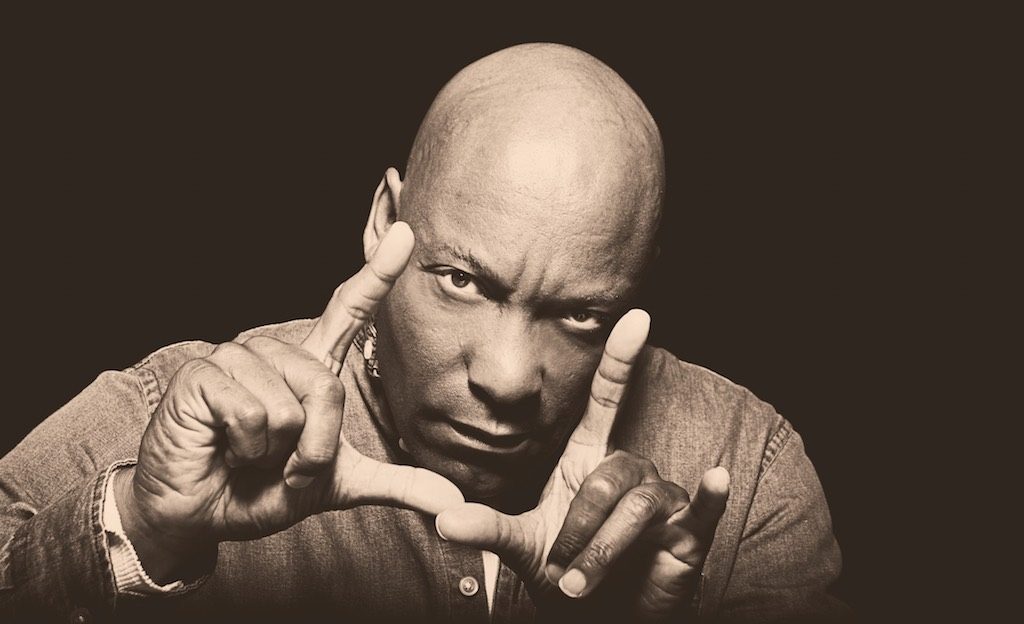 John Singleton’s credits are extensive and his impact is even greater. Responsible for films regarded as classics such as “Boyz n The Hood,” “Poetic Justice,” “Higher Learning,” “Rosewood” and “Baby Boy,” he was youngest and first black person to be nominated for the Academy Award for Best Director.

In the wake of Singleton’s death, we must acknowledge the importance of black storytellers on the stage and screen. When we discuss representation and diversity in the entertainment industry, we often forget what that representation looks like behind the screen and its true value. In order to have storylines that adequately represent the shared experiences of black people throughout the diaspora, it is important that black creatives are responsible for writing and producing these stories.

Born in Los Angeles in 1968, an infamous year in black and American history, Singleton was birthed in pivotal moments of our past. He would go on to become part of a culturally impactful class of black storytellers in the 1990s along with the likes of Spike Lee and Julie Dash who were actively creating work that abandoned cliche’d, tone deaf representations of Blackness produced by white filmmakers. These black creatives were acutely aware of their ability to portray Black characters as fully fleshed out human beings rather than the popularly seen caricatures of Blackness.

In particular, John Singleton shined a light on the experience of urban and poor black people. As a Los Angeles native and a graduate of the University of Southern California, Singleton used his talents as a director, writer and producer to bring humanity and complexity to characters and stories that had rarely been told. Singleton captured the hood both lovingly and honestly. His films are raw and timeless.

Often, black actors and actresses have been the focus point for our conversations on how we are portrayed in media. But the true power is in the pen. Having black faces on screen loses much of its meaning when the words they say and the story they live within are not accurate to the shared ways in which black people experience life. John Singleton created worlds where iconic cultural figures such as Tupac, Janet Jackson, Taraji P Henson and Ice Cube could be presented as relatable characters set to a backdrop many of us are all too familiar with. By supporting other black creatives and giving them material that is real, he was able to uplift those who were on the screen and those of us who are still seated in from of it almost 40 years later. Seeing a love interest snapping gum and wearing box braids, or wearing a wife-beater and working at a garage is a reality (and a comfort) we did not have until Singleton began allowing Hollywood access to our world.

The overwhelming box office success of film like Jordan Peele’s “Us” and Ryan Coogler’s “Black Panther” or the critical acclaim for movies such as “Moonlight” have proven that black stories told by black people are both culturally impactful and lucrative. These films have created worlds for black characters to exist within that are both fantastical enough to be entertaining and relatable to the audience. With black storytellers and creatives working on these displays of our narratives, we have been able to make unprecedented changes within the industry. The affirmation that we can be heroes and love interests began with the work of people like Singleton.

Even with his most recent works, Singleton continued to explore cultural trends and events that have shaped the black American community, directing an episode of American Crime Story and writing, directing, and executive producing Snowfall.

The beautiful way in which black faces are lit on Issa Rae’s Insecure sparked conversation on how we light black actors and actresses. In an interview with Mic, Insecure’s Director of Photography, Ava Berkofsky shared that she had never been taught how to light non-black people in film school. She had to develop her own method of reflecting light off of darker skin tones in order to create the rich tones and lush color palette we see on the show. If it has taken multiple generations for white filmmakers to understand how to light black bodies, how can we leave the shaping and presentation of our narratives to white writers and directors?

Even without the training or support that other aspiring writers and directors received, Singleton was able to leave behind relics that changed the black community and the film industry for good. But the legacy he leaves behind lives on with each new film that features a credits reel full of black creatives.