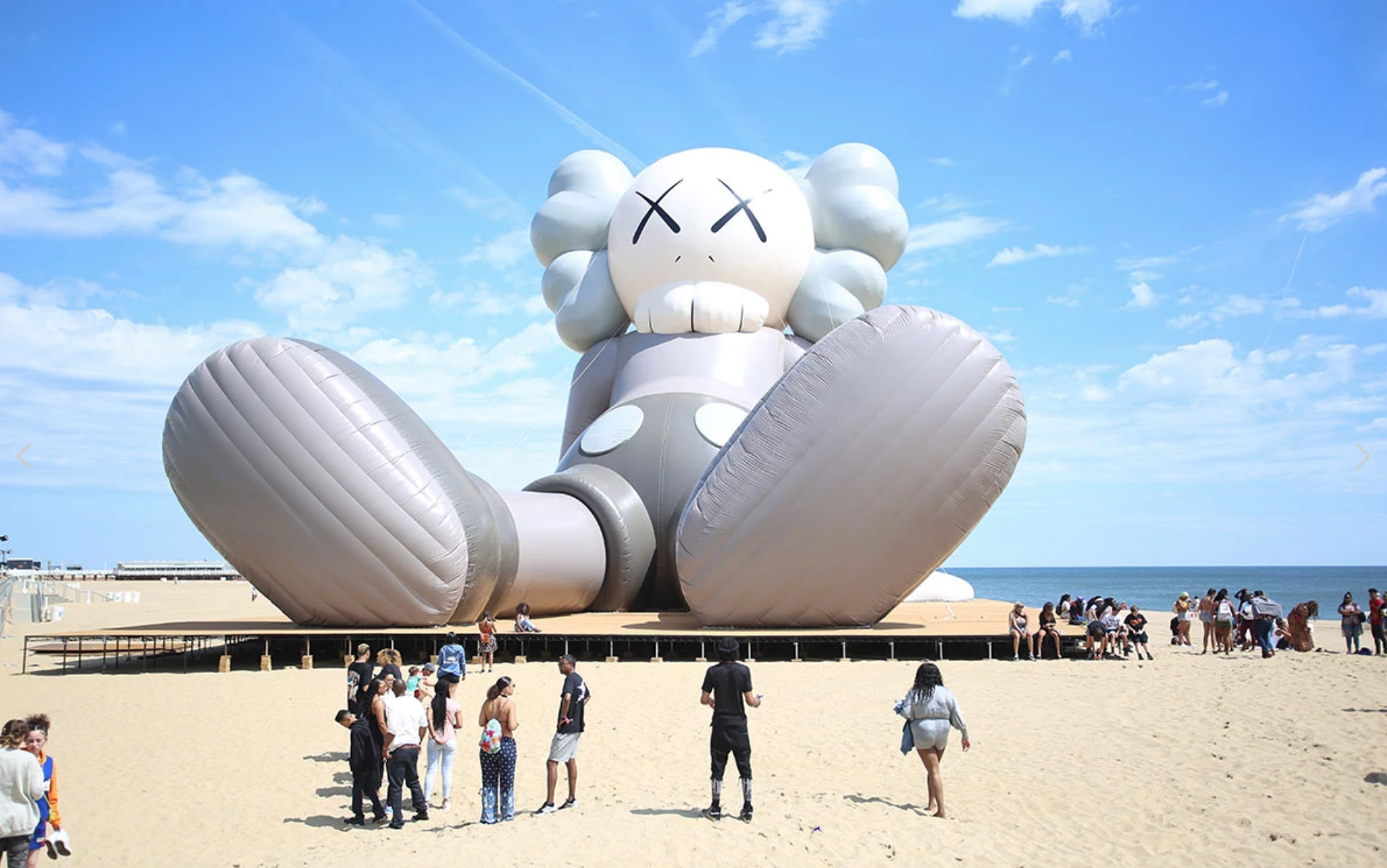 Howard Students Attend Pharrell’s ‘Something in the Water’ Festival 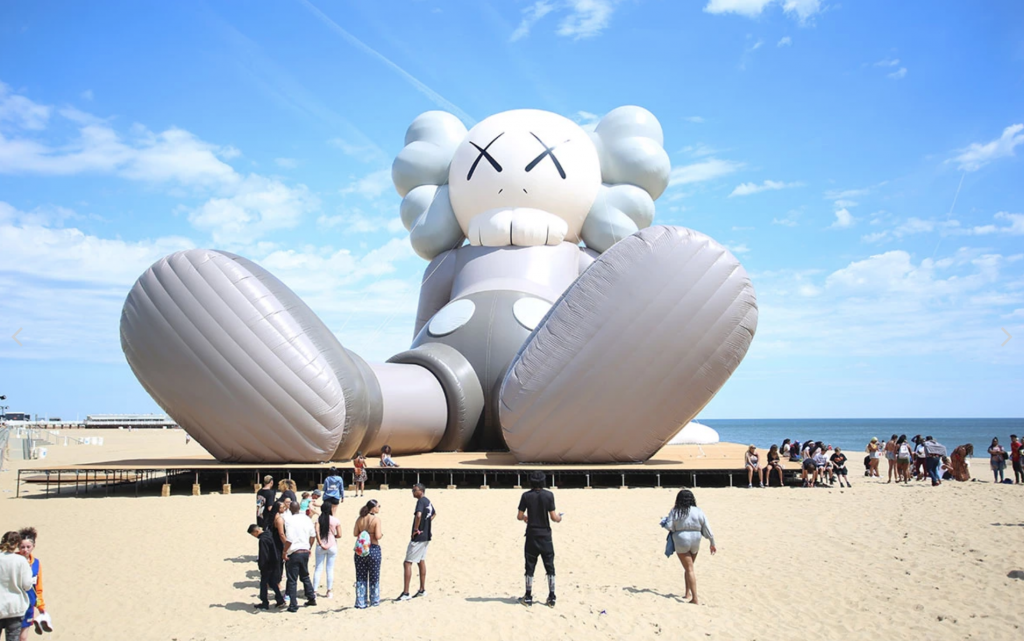 Pharrell welcomed fans from all over to his hometown of Virginia Beach for the first-ever Something in the Water Festival on April 26, 27 and 28. The festival included performances from numerous big names in music spanning across various genres, engaging discussions with industry leaders and artists and various activities open to the public. The massive event took over Virginia Beach from 5th Street to 26th Street as well as some of the surrounding blocks.

After severe weather hit the beach on Friday, April 26 the day’s performances had to be cancelled and festival-goers were promised 33 percent refunds, leaving many fans worried about whether or not they’d miss the acts slated for that day. The performers with solo sets were unable to ever take the stage, but many of those included in Pharrell & Friends still made it to the stage Saturday.

During Pharrell’s set he was joined by Snoop Dogg, Charlie Wilson, Timbaland, Missy Elliott, Diddy, Busta Rhymes and Usher. Tyler, The Creator and Jay-Z also took the stage to the surprise of the fans in the audience.

Pharrell, Timbaland, Missy Elliot and Pusha-T, who performed Sunday, April 28, are all natives of Virginia’s seven cities: Chesapeake, Norfolk, Suffolk, Portsmouth, Virginia Beach, Newport News and Hampton, which made the weekend particularly exciting to natives. During the Pharrell & Friends set, Missy and Diddy both compared SITW to Greek Fest, a 1980’s Virginia Beach tradition which many Black natives say ended because of racial discrimination.

“As a Virginia Beach native, I can honestly say that the 757 has never seen something like that,” said junior journalism major Rebecca Johnson. “To see the greatness that we produce was remarkable and I’ll forever love Pharrell for what he has done for us and what he continues to do.”

Other performers included A$AP Ferg, SZA, Travis Scott, Jhene Aiko, DRAM and Anderson .Paak & The Free Nationals. Sony also offered festival-goers a chance to view their latest technology throughout the weekend. At the Timberland lounge area guests were asked to pledge to do their part in saving the planet and at the Adidas lounge guests could customize their sneakers.

On Sunday, there was a pop-up church service including sermons and performances by local church and college choirs as well as performances by Israel Houghton and Tye Tribbett. Kirk Franklin and Mary Mary were also meant to perform but high winds Sunday night put an early end to the festivities.

Despite the rapidly changing weather, fans remained enthusiastic throughout the weekend and left ready to return next year as Pharrell made it clear that SITW will be back.

“Overall the festival was 10 out of 10,” said junior marketing major Taylor Ellison. “Pharrell really put his heart into and it shows. I will definitely be attending next year.”

“Initial early indicators are that the numbers are trending in the downward notion, so that’s a great thing, especially with the increase in people we had here,” said Deputy City Manager Steve Cover.