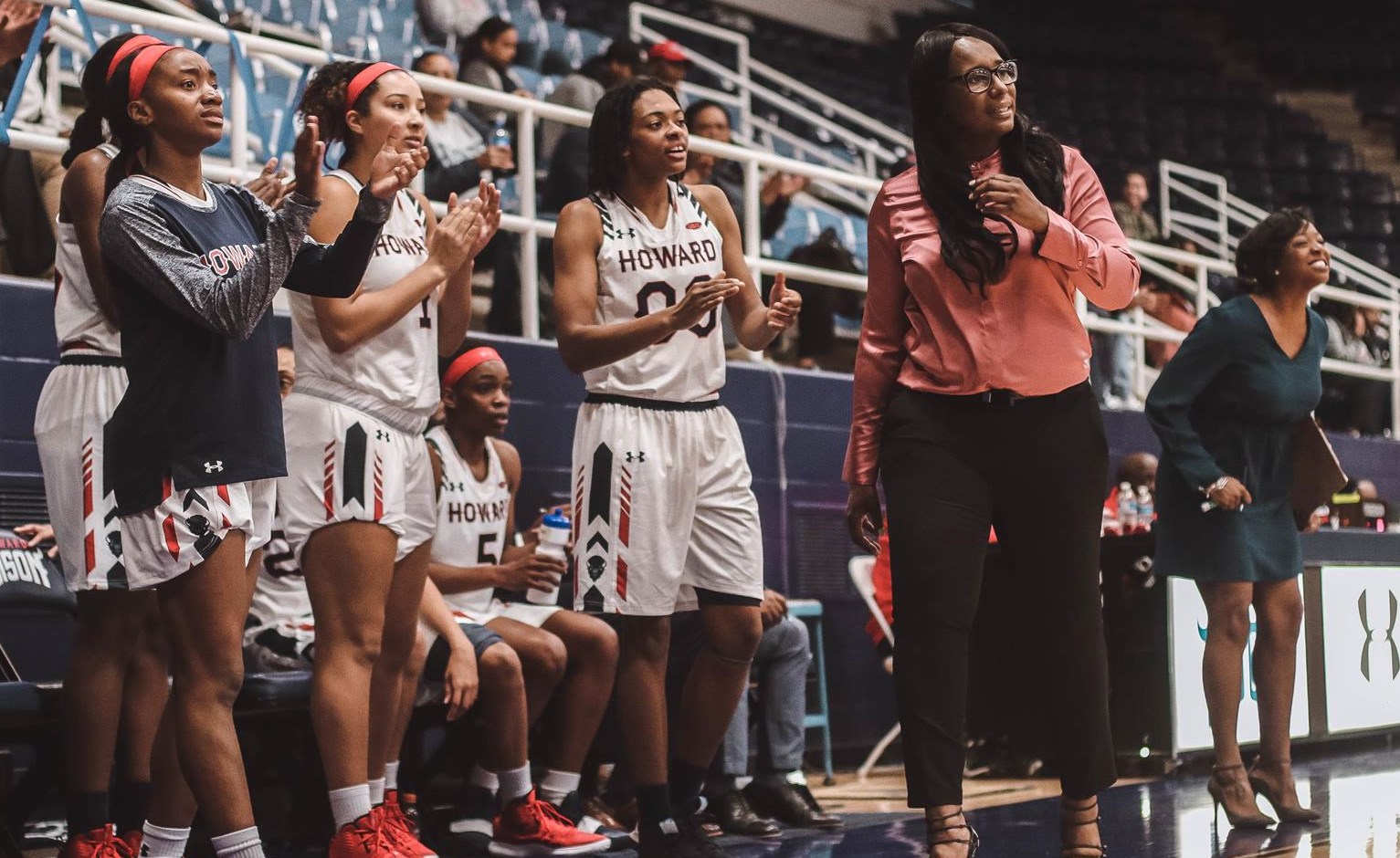 Howard’s women basketball coach Tiesha “Ty” Grace has reached over 50 Howard wins. This puts her at over 115 career wins.

Coach Grace and the Lady Bison hold a 17-11 record for their 2018-2019 season which is a virtual 180 from their 12-18 season last year. Grace credits the women’s familiarity with her as a coach and bonding on and off the court for their success this year.

“ A lot of it has to do with experience, they have more experience and they’re improving,” said Grace.

There are currently no seniors on the basketball team so the young core has had to take on leadership roles very early on.

While these changes have shown in the improvements in their current season, Grace states that winning is not everything and she hopes to impact these ladies in a positive manner beyond the basketball court.

“I want them to work hard, it’s not just wins and losses, it’s important that they leave here with good character, being on time and being kind to people,” she said.

These pillars of character are crucial in playing well as a team and are transferable in any facet of life.

Being a woman with a leadership role in sports is no easy feat and she credits her upbringing for the strong backbone she has, that has played a major role in staying true to herself today.

“The way I was raised, I came from a blue collar family,” said Grace.

Seeing the importance of hard work has helped her develop a strong sense of self and ensure that she does her best in all that she does.

The Lady Bison are currently on a four game winning streak and plan on taking that motivation with them to Norfolk Virginia as they take on the Spartans for their final regular season game.