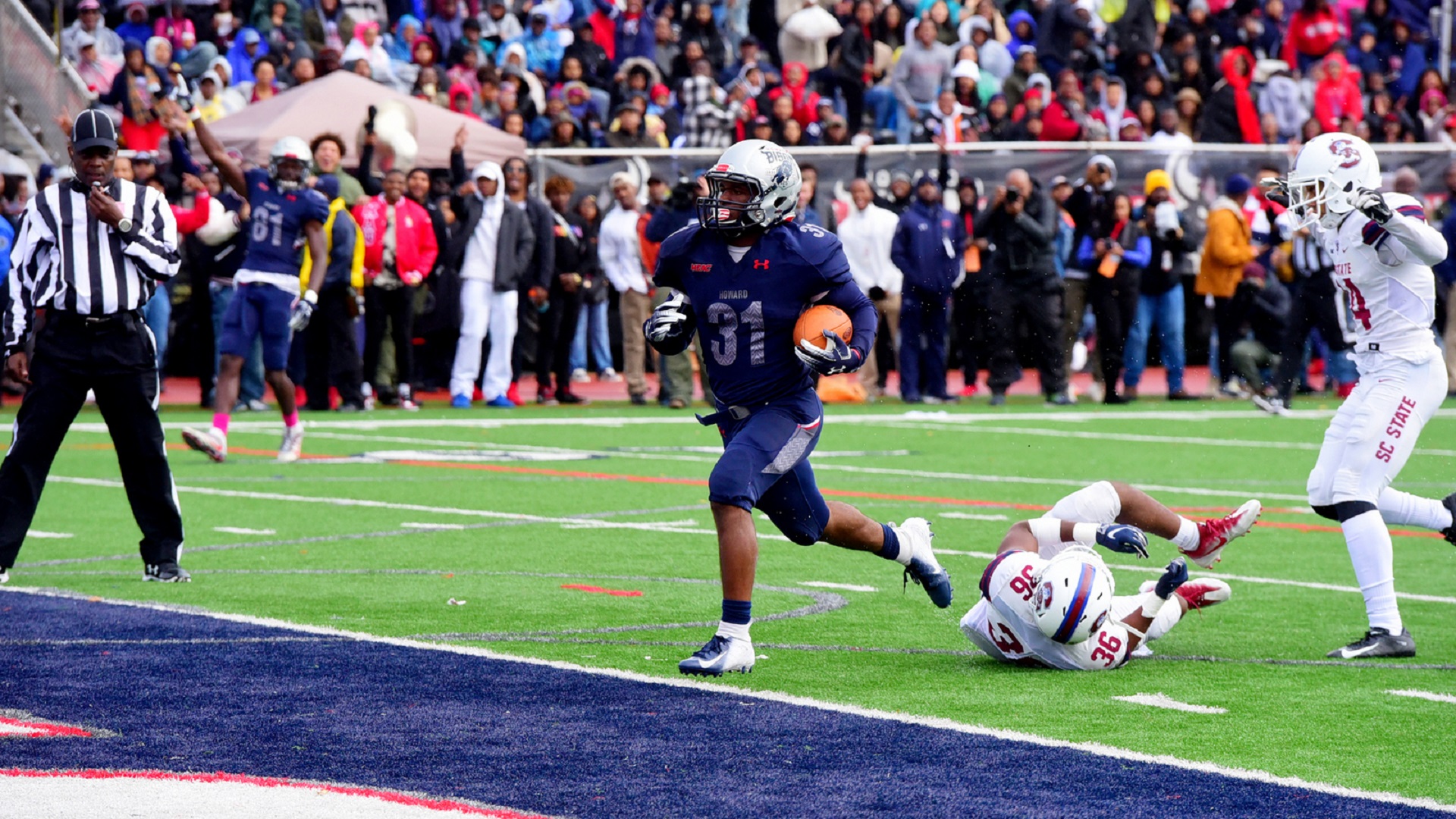 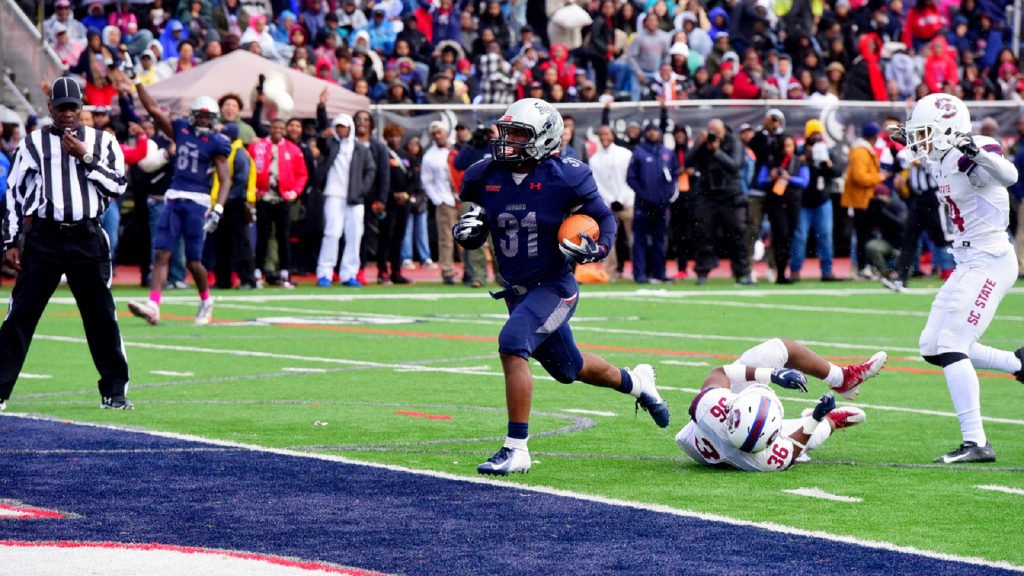 Coming into the game on Saturday the Bison were ranked No.1 in total offense and junior wideout Jequez Ezzard missed most of Saturday’s game due to an injury. Despite having a key piece of their puzzle missing, the Bison were still able to finish out with a margin of six points.

Sophomore tailback, Dedrick Parson finished the game with 93 yards on 14 carries. He has been the offensive player of the week twice so far this season and helped bridge early offensive gaps in the game.

SCSU came out strong with a 17-0 lead, but Parson came through for a 35-yard touchdown putting the Bison on the board right before halftime, 17-7.

With ten minutes left in the game the SCSU Bulldogs extended their lead even further to 27-7.

The Bison however did not go down without a fight and fired back with 65-yard bomb and brought the game to a margin of two-possessions with a lot of ground to cover with more than nine minutes left the Bison brought it back up, 27-14.

With less than two minutes left on the clock, Parson scored his second touchdown of the game bringing the game to a margin of one touchdown for a final score of, 27-21.

The Bison will play Florida A&M at Greene Stadium at 1 p.m on Nov. 3.

Published in HOMECOMING and SPORTS