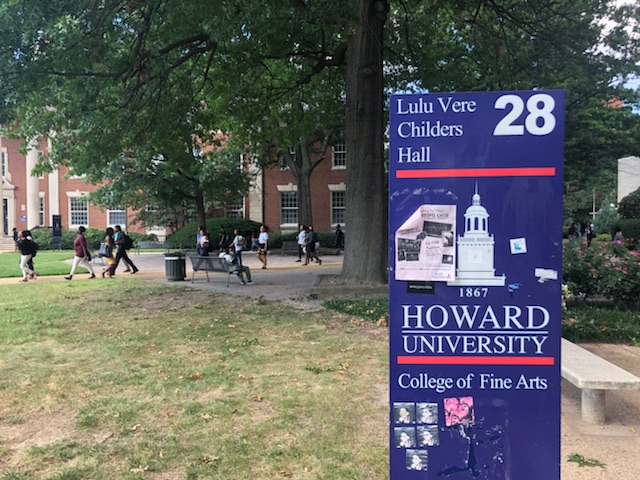 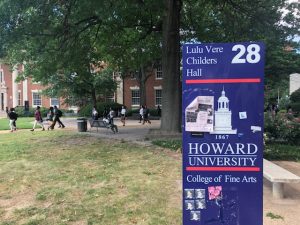 Over the course of the summer, two new administrators assumed their roles at Howard University. The Chair of the Fine Arts Department started in January—a very unconventional move, considering new chairs normally start their positions in August. The Dean of the College of Arts and Sciences (COAS), Dr. Edna Greene Medford, also assumed her role of interim dean in the summer.

While the upper management was undergoing a shift, the lower faculty was undergoing a change of their own due to budget cuts. The summer of 2018 consisted of a considerable amount of cuts taking place in COAS, leaving professors weary and confused as to which classes they’d be teaching and which responsibilities would be added or lost.

Many issues can arise for an instructor—and even Howard University itself—if a professor were to decide to come into a classroom without their contract. If something unfavorable were to happen in the classroom, there would be nothing to protect the professor.

Pay is also a very important aspect of the situation. Without legal contracts that confirmed that they’d be compensated for their work, a handful of faculty members refused to teach. This led to scheduled classes being cancelled, which then led to an uproar from students who felt their department was in jeopardy.

“The Dance Fundamentals teacher has not shown up at all, and it’s almost the third week of classes,” said Daks McClettie, freshman theatre arts major.

On Thursday, September 30, the COAS Student Council met with Associate Dean Everett and Interim Dean Medford about the issue. They were assured that all members of the faculty would receive their contracts for the 2018-2019 school year.

“By the time that the meeting had started, a number of the faculty had received their contracts an hour before, which, you know, the optics of that is pretty questionable. And during the meeting, while everyone was assured that they would be receiving pay, I do know some people that have not yet been paid,” said Eric Ruffin, a fine arts department professor who has been teaching at Howard University for fifteen years.

Nicole Brewer, a fine arts department professor who has been teaching at Howard for eight years, is one of the handful of faculty members that has yet to receive a contract.

“While I did get paid on Friday,” Brewer said, “I’m unable to look at that pay and say that it’s reflective of the contract. There are no checks-and-balances that I can do for myself to make sure that I’m getting paid what I’m supposed to be getting paid.”

Several faculty members and students believe the issue is reflective of the lack of attention that the fine arts department receives.

“We just don’t get funding at all,” said Ayanna Fowler, sophomore acting major. “There are just so many things that need to be fixed in this building. There are just so many people who couldn’t come back to this school—not because they didn’t want to, but because they just financially couldn’t. There are no scholarships in the department and there’s no way for us to fund ourselves.”

Others feel there are certain attitudes that need to be changed about fine arts before positive action can be done.

“There needs to be some regular communication that happens with administration, some liaison to communicate the needs and goals for our department,” Ruffin said. “I don’t know if our needs are genuinely heard. Nobody is here to come through and interact with the the Chair, the Dean and the faculty, so nobody is getting a real sense of what we do and why it’s necessary.”

A regular point made of the fine arts department is that it is mined for its talent and reputation, but neglected logistically.

“It just baffles me that whenever the university is looking to raise money, they’ll do these dog-and-pony shows with everyone who’s come from the fine arts department. Yet we don’t even have a budget to put on a show. Something is very wrong with that,” said Ruffin.

The contractual issues within the fine arts department are still being solved.

Howard University did not respond to requests for comment.