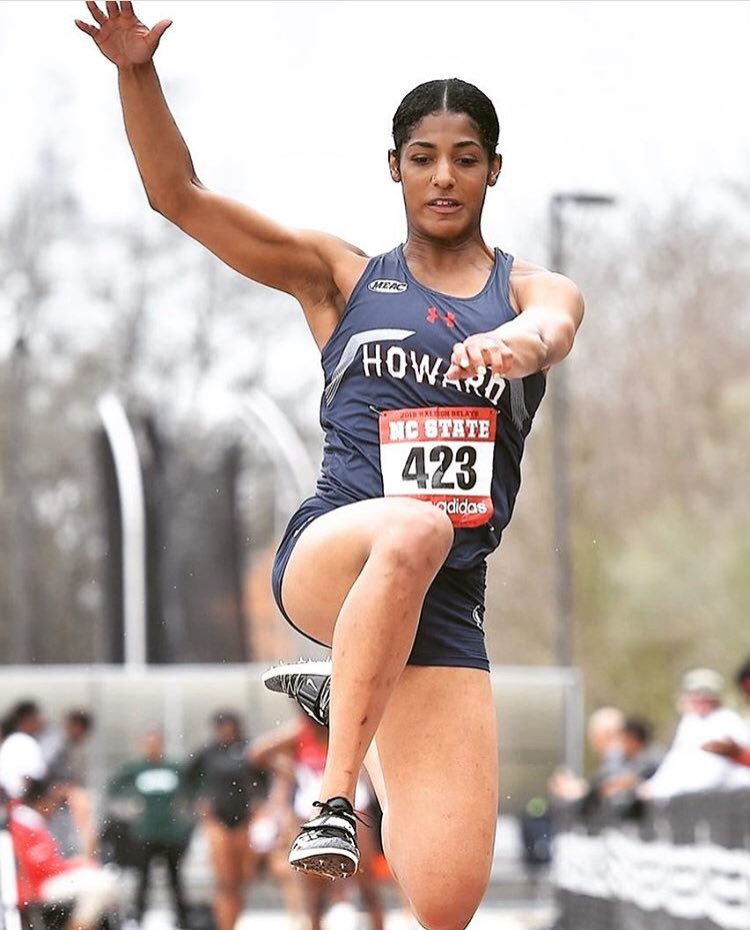 The Howard’s athletic teams are celebrating the end of the regular season from spring athletic as some teams get ready for postseason play.  As the year comes to an end it seems an apt time to reflect on the success of Howard Athletics this season. Howard had some historic victories on the field in every sport from Lacrosse, Softball, and Track and Field. Off the field Howard athletics has also continued to shine with a slew of All-academic sections of the MEAC. Howard also has traveled stateside to give back to the international community. These accomplishments are embellic of the best  qualities of Howard University.

Howard Lacrosse had a historic victory earlier in the year when they beat District of Columbia earlier in the season. Before that victory, which Howard won by a score of 17-7, Howard had lost 42 games in a row dating back to April 2014. While this would be there only victory on the season, going 1-12, Howard continued to play with tremendous effort for the remainder of the year. This season set the groundwork for future Howard Lacrosse success. 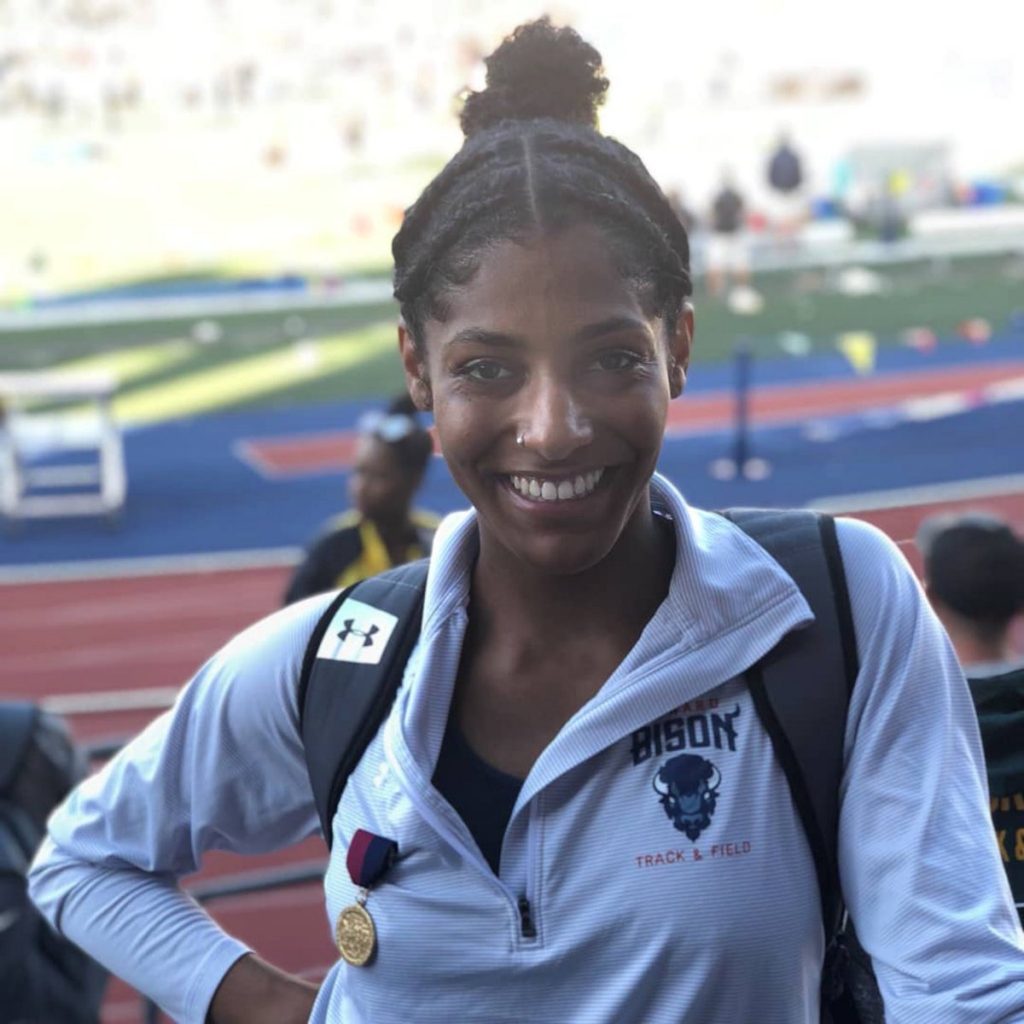 Track and Field capped off a great season with an historic showing at the Penn Relay invitational. Senior Dominique Cleggett dominated the competition en route to winning the College Women’s Long Jump title. Clegget defeated many of the best long jumpers in the nation and bested them all with a personal best 6.19 meters (20’3). The Howard women continued to impress when the relay team of junior Aliyah Hale, sophomore Uchechi Onuoha, and freshmen Jessika Gbai and Zachyre Lynn Lane took sixth place in the College Women’s 4×100 Eastern with a time of 46.97. The Howard women went, saw, and conquered at the Penn Relays.

Academically, Howard’s tennis teams shined this weekend when they had ten players given all-academic honors. The Howard students who achieved this honor our as follows:  Devaughn Blackburn; Sajela Harlow; Nicole Hutchison; Christina Joynes; Kyle Martin; Kindha Nasef; Aria Ragas; Sagar Raju; Karim Shokeir and Benjamin Tyus. To achieve said honor the recipients had to have at least a 3.0 grade point average(GPA).  These honorees exemplify the student in student-athlete and show that it’s possible to be successful in sports and academics.

Howard Volleyball whose latest season ended in another Mid-Eastern Athletic Conference Championship now look to take their game overseas. The bison intend on traveling to Africa, specifically Botswana and Zimbabwe, to play other elite competition while also taking in a robust cultural education. The bison will also participate in local community services in the places that they visit. The bison look to continue learning and improving both in and out of the arena.