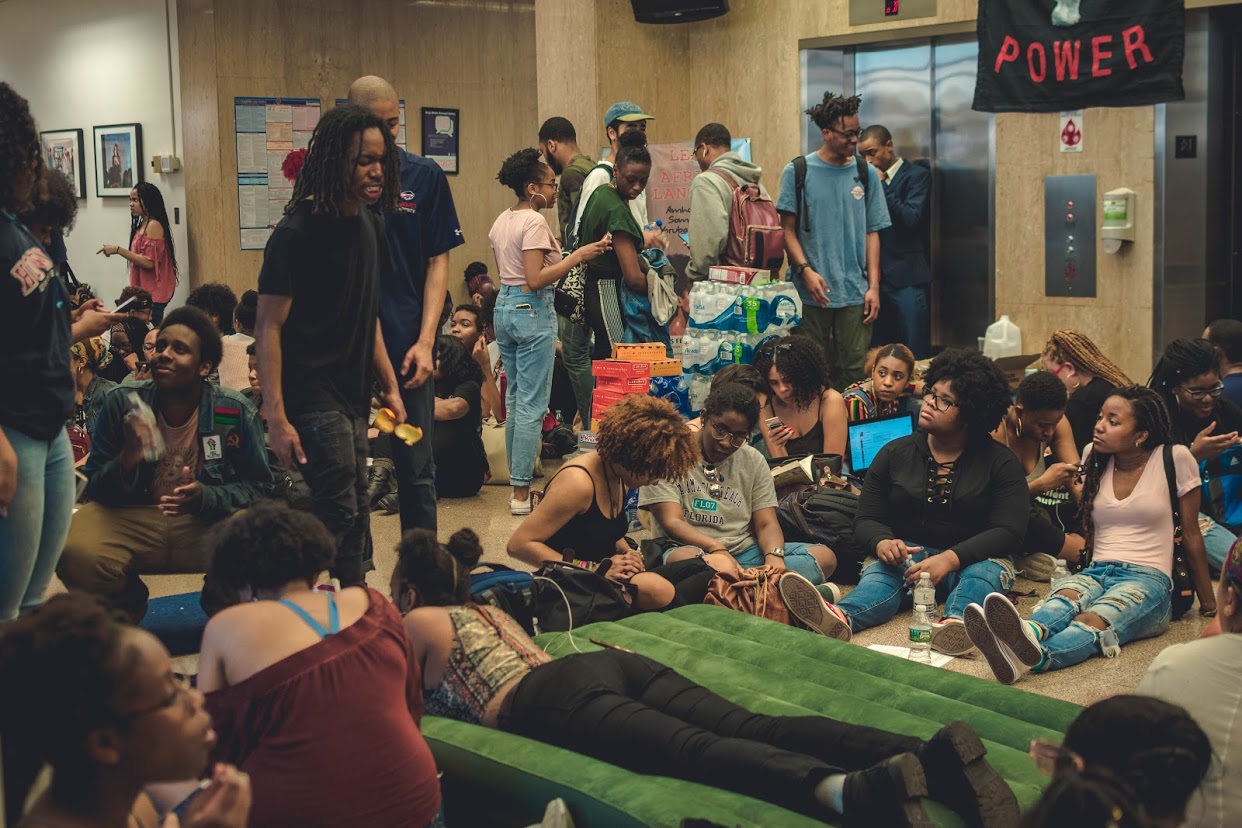 After nine days of occupying Howard University’s administration building, student protesters ended their sit-in after administrators and student organizers agreed on a way forward for some of the students.

A press conference was held by the university’s board of trustees to share a statement of commitments to the Howard University community that included some of the demands that #HUResist wanted when they took over the building at the end of March.

Board of Trustees Chairman, Stacey J. Mobley released a statement letter to the Howard University community affirming the end of the nine day sit-in and next steps.

“As all of us are aware, Howard University has a long history of healthy debate and discourse on our campus and it’s a tradition we fully support. We want to continue to encourage dialogue and we are committed to providing a safe space for all voices to feel comfortable to speak freely,” Mobley stated in the statement.

Earlier in the day, HU Resist posted to Twitter saying they would no longer call for the resignation of President Frederick and the Board of Trustees, two demands that they first said were non-negotiable. Prior to the announcement, #HUResist alongside the 57th Administration of Howard University’s Student Government Association were in negotiations with the Board of Trustees since March 30.

The student sit-in followed the announcement of accusations of financial aid embezzlement with the University were revealed in an Medium post (since been deleted) by the author of the name of “Veritas 1867” on the evening of March 27. The following day on March 28, the revelations were confirmed by President Wayne Frederick through a statement to the University of some of the claims and his prior knowledge of the embezzlement.