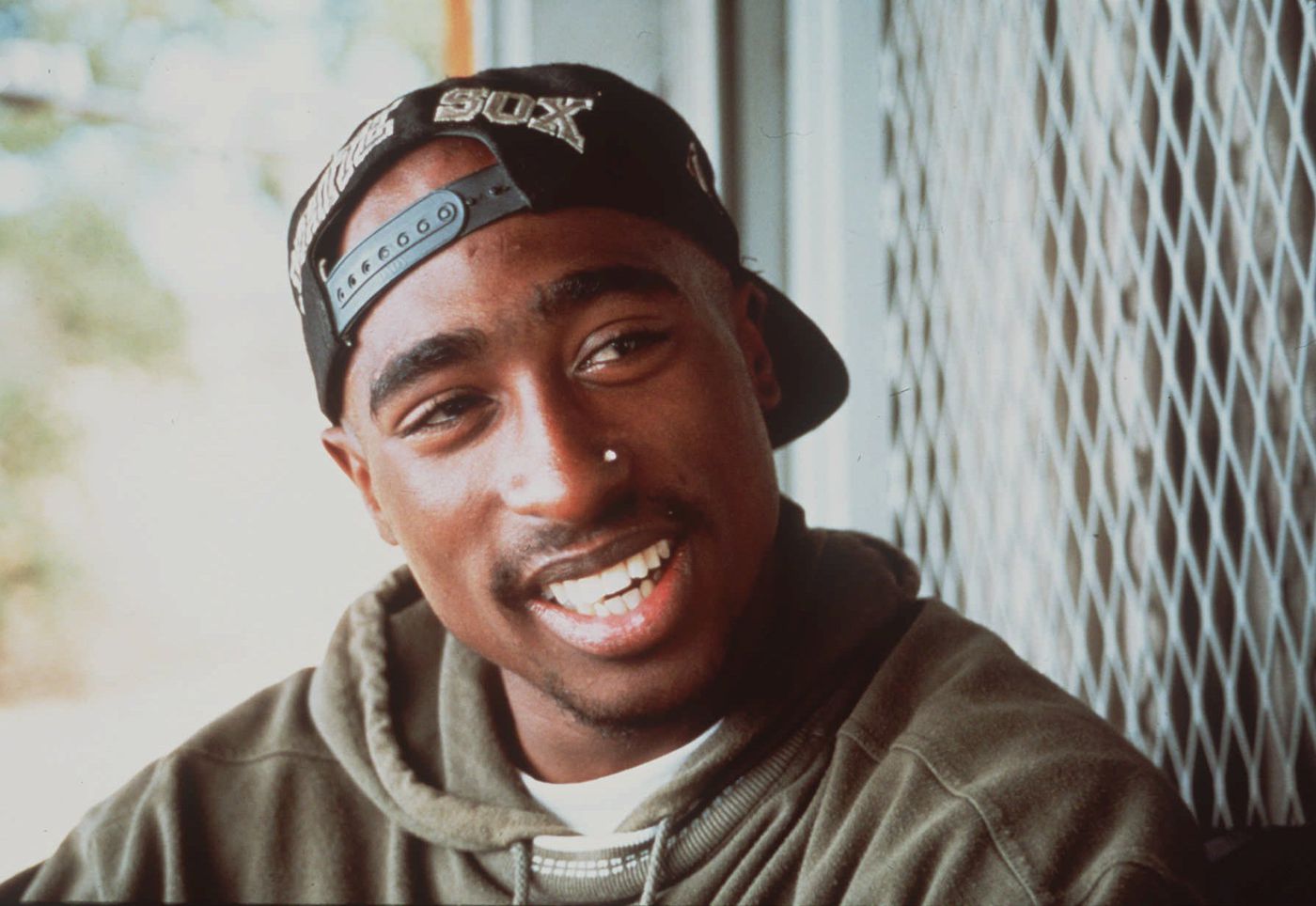 The Black Kennedy’s: How The Shakur Family Bridged Rap And Politics

“I just cried, as all mother’s cry, for the beautiful boy who said he and Mike Tyson would never be allowed to be free at the same time…”

On September 7, 1996, after a Tyson fight that ended so abruptly the crowd was convinced Bruce Sheldon took a dive, another fierce warrior was defeated. In a rapid sequence of events that mimicked the swiftness of Iron Mike’s 1:49 minute victory, a late-model Cadillac pulled up to the intersection of Flamingo Road and Koval Lane littering the passenger side of Death Row CEO, Suge Knight’s, sedan with bullets. Four of which entered the body of the label’s superstar, Tupac Shakur, creating wounds that resulted in his death nearly a week later.

“We were guarding the hospital out there,” Tupac’s brother and fellow rapper, Mopreme Shakur, explained when describing the last six day of Pac’s life at the University Medical Center of Southern Nevada to Vlad.tv. “We surrounded the hospital. We took security points.”

Being as this wasn’t the first (or even the second) time someone tried to murder Tupac, the Shakur family’s presidential-esque, military detail could be viewed as just precautions prompted by paranoia. But when Tupac’s familiar linage and cultural leadership are emphasized, it is easy to gather that this Las Vegas shooting mirrors the Dallas dismemberment of President Kennedy’s Lincoln Continental.

“We had just had an assassination attempt,” Mopreme stated.

“Socrates had a mother. She too had to watch her son drink hemlock. She too asked ‘Why?’ Tupac has a mother…”

Unlike the Irish O’Kennedy’s whose forefather, Patrick, arrived in America around 1850 where he shortened his surname before his son (JFK’s grandfather) amassed a coal fortune, the Shakur’s are unaware of their genealogy.

The story of the Shakur family is not an Alex Haley, Roots, type of episodic with an elaborated story beginning with them looking at the stars aimlessly retracing the meaning of their names. In fact, at first the Shakur family wasn’t even a “family” in the tradition sense, rather a closely connected group of revolutionaries that began when Jeral Williams and his adopted brother, Anthony Coston, become active a growing militant civil rights organization, the Revolutionary Action Movement (RAM) in the late 1960s. It was during this time that Jeral changed his name to “Mutulu Shakur” while Anthony adopted the moniker “Lumumba Shakur,” leading to them connecting with key figures in the resistance –  such as Tupac’s godparents, Assata Shakur (who also acquired the powerful surname) and high-ranking Black Panther Party member, Geronimo Pratt – planting the roots of their new family tree.

And while the Kennedy’s used their influence and finances throughout the first half of the 20th century in hopes to traditionally impact American politics, the Shakur’s sought to shift the country by implementing Communist/Marxist teaching and their new affiliations with the Republic of New Afrika and the Black Panthers to deplete political and racial oppression in the United States.

This is where conception of the Tupac comes into play.

At the age of 21, Alice Faye Williams left her home in North Carolina and settled in the city of New York. Here she met Shakur family forefather, Lumumba Shakur. And while their marriage died with Lumumba’s murder in 1971, after attaining a position as the section leader of the Far-Left Black Panther Party and being acquitted of 156 counts of conspiracy for her involvement in the infamous Panther 21 case, Afeni gave birth to Tupac Amaru Shakur in the same year as the death of her ex-husband.

Afeni’s close relationship with former-brother-in-law, Mutulu, fostered a romance between the two. This short-lived but vital relationship created a foundation for her young son to grasp the political teachings that he permeated through his talents.

In congruence with how Joseph Kennedy, Sr. forced his political ambitions on his son, Tupac was also bred to be a leader. Yet, his lack of generational wealth combined with the country’s racial ignorance forced him to use his talents in ways that forged a more rugged route to Martin Luther King’s storied mountaintop.

While it took people like Medger Evers martyring himself in his driveway and John Lewis taking the violent ride to freedom for JFK to support basic human rights, Tupac’s life forced him to immerse himself in his message. In contrast to President Kennedy, Pac didn’t watch the dogs bite his people from an office rather he became the dog that told his peers to bite back.

With his 25 years on Earth, Pac proved that rappers are the minority’s true politicians as he did more for the live of blacks than any president before or after his existence. Not only did he facilitate a gang truce during the 1992 Watts Riots while creating a code of conduct for gang relations which is still followed to this day, Pac also contributed to numerous community activism movements. However, his most meaningful impact comes from the stream of consciousness delivered by his music. Tupac’s merging of his family’s teaching with the avenues given for him to succeed allowed for him to use his short life to build a bridge to mental sovegernty that – like the Edmond Pettus – the majority have habitually trying to stalled the oppressed from crossing.

This is done by the way America manipulates the way Tupac’s overall career thesis was conveyed. By severing his duality, America has limited Tupac to either this “troubled soul” whose likeness can be found in a suburban Urban Outfitters store or a gang-banging societal scapegoat. Creating an idea that one can’t possess the capacity to be compassionately fierce.

What this does is remise the fact that Tupac used the supplies around him to create a painting of poverty’s beautiful deformities. A bothersome reality that forced some to dilute his teachings the same way they turned his godmother into a “murdering terrorist.”

This is the key difference between the Shakur’s and the Kennedy’s.

While America ignored Jack Kennedy’s ties to the Chicago Mafia, it was quick to highlight Pac brandishing his associates as the “mob” as possible gang-affiliations and denounce his political validity. This is the plight that halts the voiceless from crossing Shakur’s bridge. As a minority, when you’re wrong, you’re wrong and when you’re right, you’re still wrong. There are little chances for one’s truths to be heard before he/she is villainized. Because of this, the message of the Shakur family has been diluted so that a fabricated coastal conflict and a prison escape are emphasized. Thus, leaving room for a generation to assume Tupac wanted the genre to be filled “thugs” (word to Lil Xan). When, in reality, he is the last of the Black Arts, Black Power poets whose life become the muse for the Nikki Giovani poem, All Eyez On U, that perforates this article and a descendant of a powerful family linage that taught the world to never shoot the messenger.