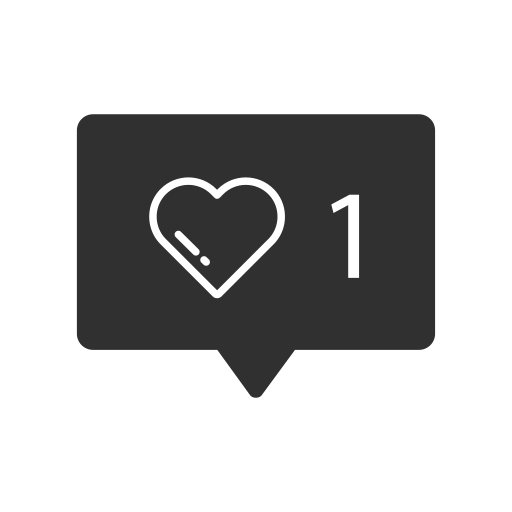 When the popular hashtag #GrowingUpBlack took over the Internet, an eerily familiar feeling was experienced by Black Internet users nationally. It felt like discovering you had millions of long-lost cousins throughout the diaspora you could connect with over everything from having bonnet-adorned mothers calling you to “pass the remote” to having drawers full of condiment packets.

The Internet has served as an ultimate connector, uniting the ideologies and experiences of blackness while simultaneously showcasing our diversity of thought and background. By giving all of us the ability to connect, technology has created a digital “Mecca,” where blackness is curated and elevated to its highest form. With the Internet, blackness has the opportunity to cultivate itself and expand tenfold. This manifestation has thrust blackness and black creativity to the forefront of mainstream culture – but for whose benefit?

On one hand, the accessibility of technology has provided Black culture with the ultimate platform. The Internet is widely uncensored, vastly connected and deeply nuanced.

Organization and communication tools online have allowed Black Americans to seize and to amplify moments of injustice to national outrage. We have the ability to communicate directly with our oppressors by simply hitting the “@” key. Through hashtags we have remembered, promoted and supported our own. With tech, black creators are given a soapbox, a theater, a gallery or a storefront. Essentially, tech gives us a chance we were never previously granted. Tech has proven the power of black culture; a culture with the ability to set trends overnight and redirect the course of American politics through threads and retweets. Oh, and it helped make the point that we’re really, really funny.

Some users have scored endorsements, movie appearances or record deals, making black creators hyper-aware of the power their creativity holds in corporate America, which is all too eager to capitalize off of our culture and ideas.

It’s important when analyzing the complex relationship between Black culture and tech that we address the exploitation and erasure countless black creators have faced. It is worth asking: Could these tech corporations survive without the existence and commodification of black creativity? Could PR firms develop coherent social strategy (Wendy’s latest promotional rap EP is a prime example) without borrowing blackness?

Black culture has given so much to the increasingly globalized and digitally-driven world. As the number one consumer of tech devices in the country, the Black American has dominated popular sites like Twitter and Facebook, elevating them to their powerhouse status. Vine also survived mostly off of the creativity and comedy of black content creators.

Additionally, this content has found itself bringing in money in other ways for various industries. Digitally coined phrases like “on fleek,” “lit,” “bae,” and “shade,” which originate from young, hilarious (and often LGBTQ) black users, have earned fast fashion brands like H&M and Forever 21 thousands of dollars. Viral compilation dances give local news anchors something to try when they’re looking to appear “relatable” on slow news days. Hashtags and tweets from the “Black Twitter” community are practically why sites like Buzzfeed can thrive off of listicles. So much of what circulates throughout mainstream culture has roots in blackness. Yet, so few black people receive credit or compensation for their ideas.

As our culture is repackaged, watered down (read: whitened) and sold for millions, the digital-savvy youth creating the trends keep the cycle going by continuing to simply be themselves. We continue to create as the brevity of online “trending topics” leads to an immediacy of appropriation. As soon as we say it, they sell it. The exploitation all but exhausts the minds of young creators who must eventually learn how to defend themselves through artists’ rights and on intellectual property grounds.

In the meantime, Black creators will continue posting in the digital space with hopes that jokes about taking the chicken out of the freezer and beating the streetlights home will remind us that while others may emulate, they will never truly experience blackness.