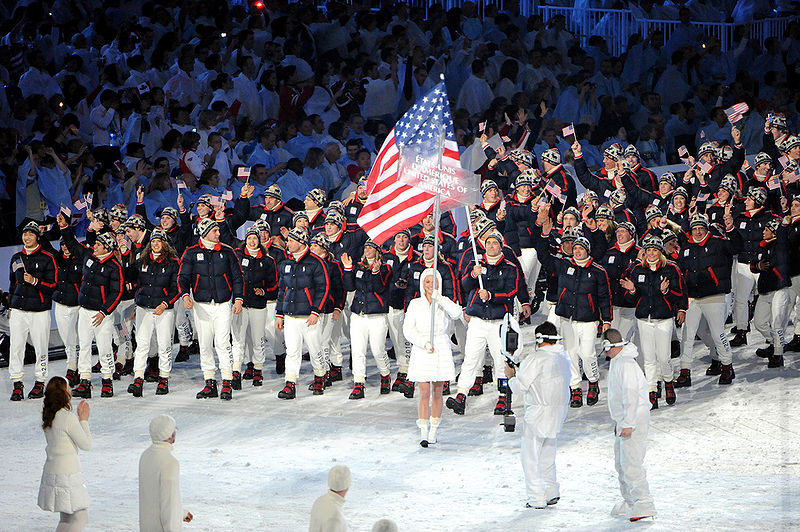 The 2018 Winter Olympics are underway in Pyeongchang County, South Korea, from Feb. 9 to Feb. 25. Over 2,925 athletes representing 90 nations are competing to bring home the gold. Norway is currently in first place with a total of 29 medals, Canada is close behind with 23 and Germany trailing behind with 19. Team USA, currently in sixth place behind France, has a total of 12 medals, 5 gold, 3 silver and 4 bronze.

The United States men’s hockey team made its way to the quarterfinals and will face the Czech Republic in the Olympic quarterfinal round. Three goals were scored during the second period that helped the United States advance, defeating Slovakia 5-1 Tuesday. Ryan Donato scored twice, Troy Terry has three assists and Ryan Zapolski made 22 saves as the U.S. got the win to face Czech Republic in the quarterfinals. The women’s hockey team will compete for the gold after defeating Finland on Sunday in the semifinals. The team’s strong defense caused several turnovers and helped draw penalties that left Team Finland struggling to get to the goal.

Throughout the week, weather became a conflict for multiple olympic events. Mikaela Shiffrin took her first gold medal in the giant slalom event after multiple delays caused by frigid, slippery weather. Likewise, American alpine skier Mikaela Shiffrin faced several delays after high winds held off the her event until Feb. 14. Despite the weather, Shriffin went on to win her first gold medal during the games.

The Winter  Olympics will conclude this week with coverage on NBC and NBCSN. The closing ceremony will take place at the Pyeongchang Olympic Stadium on Feb. 25.