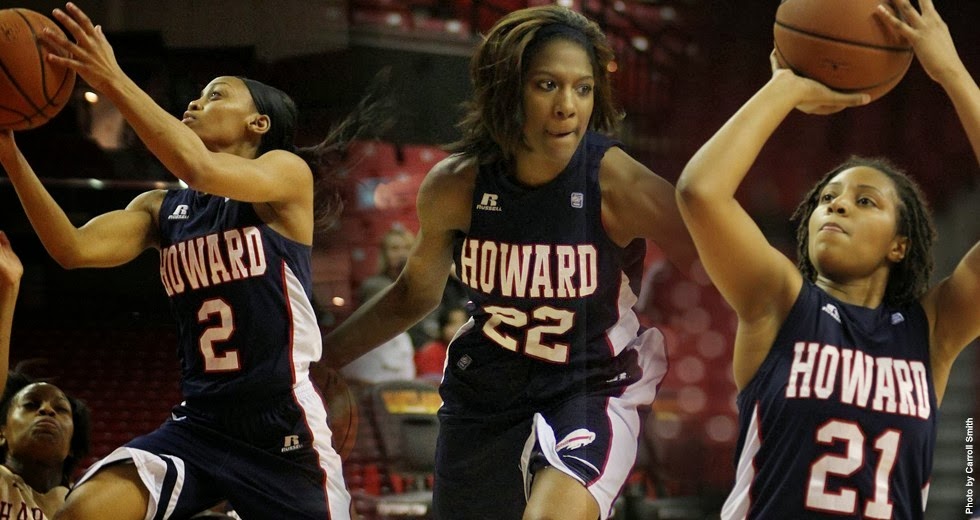 After having their winning streak snapped how will Howard respond?

Prior to Howard’s loss against the University of Maryland Eastern Shore, the Lady Bison were on a three-game winning streak leading by an average of seven points per game. Howard’s three- game winning streak was their third such streak this season. Howard usually follows multiple wins with multiple losses and will look to stop that trend this Saturday at 2 p.m. in Greensboro, North Carolina.

The Lady Bison will play the North Carolina Agricultural and Technical State University Aggies. The Aggies are the second best team record-wise in the MEAC conference, with a sterling record of 10-1. A fearsome opponent, the Aggies already beat Howard 76-68 in their first matchup of the season. The Aggies will lean on C’Coreia Foy, their leading scorer, averaging 13.2 points per game, to continue to lead them to victory.

If the Bison want to come away with a win, they will have to turn up their defensive intensity to a level that they have not shown yet this season. They will have to pay attention to their women off the ball and protect the paint at an elite level to overcome the Aggies. Howard does have an offense it can rely on for points, but Howard’s defense will be responsible for either victory or defeat.

If Howard wants to make a run in the MEAC or NCAA Tournament, they’ll have to start to make some statement wins over their top competition. They could have their first true statement victory this Saturday and this could help them gain the confidence needed for a deep postseason run.