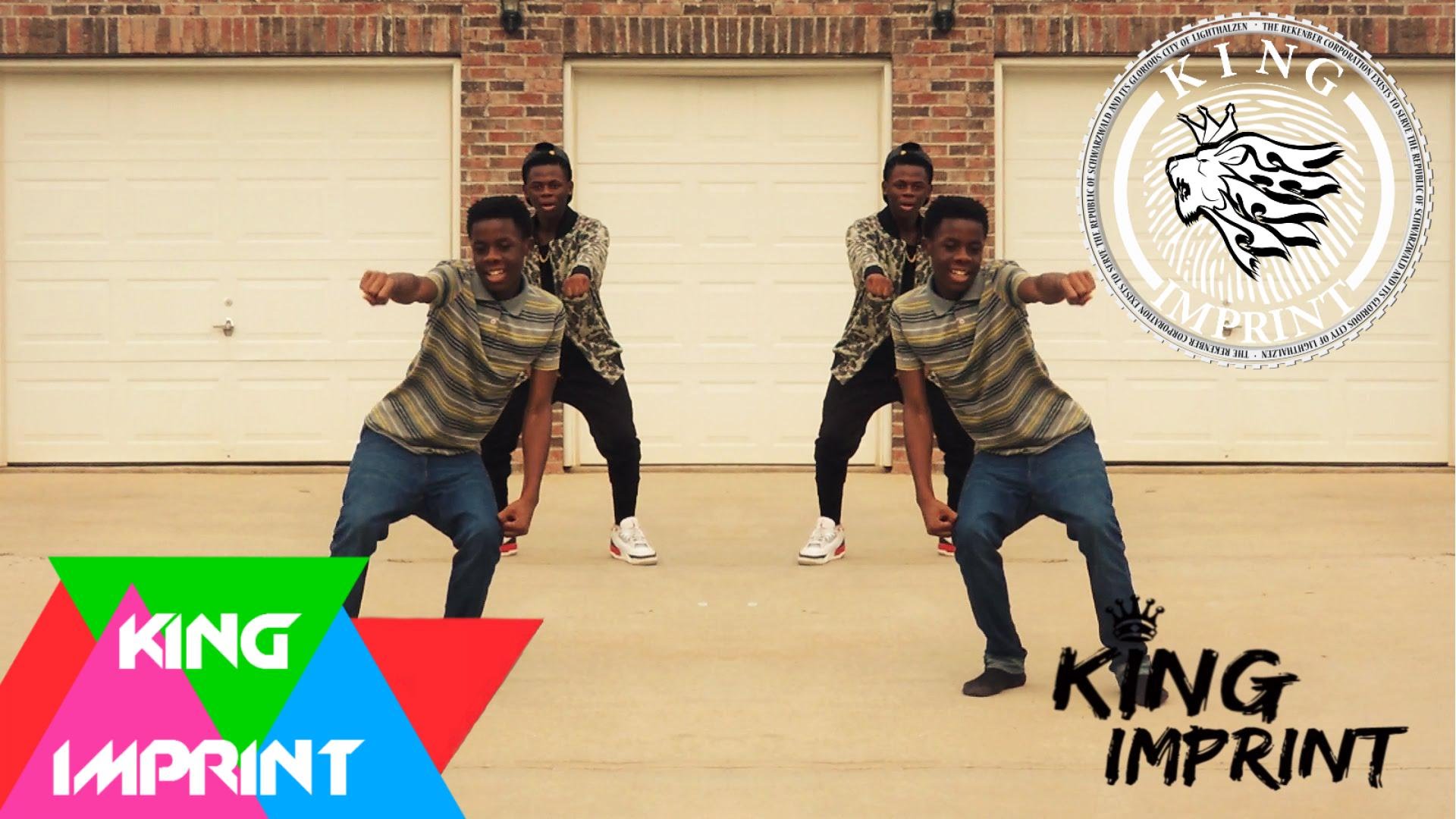 By Shirley Carswell on April 4, 2017
essaywriter

Published in LIFE+STYLE and MULTIMEDIA