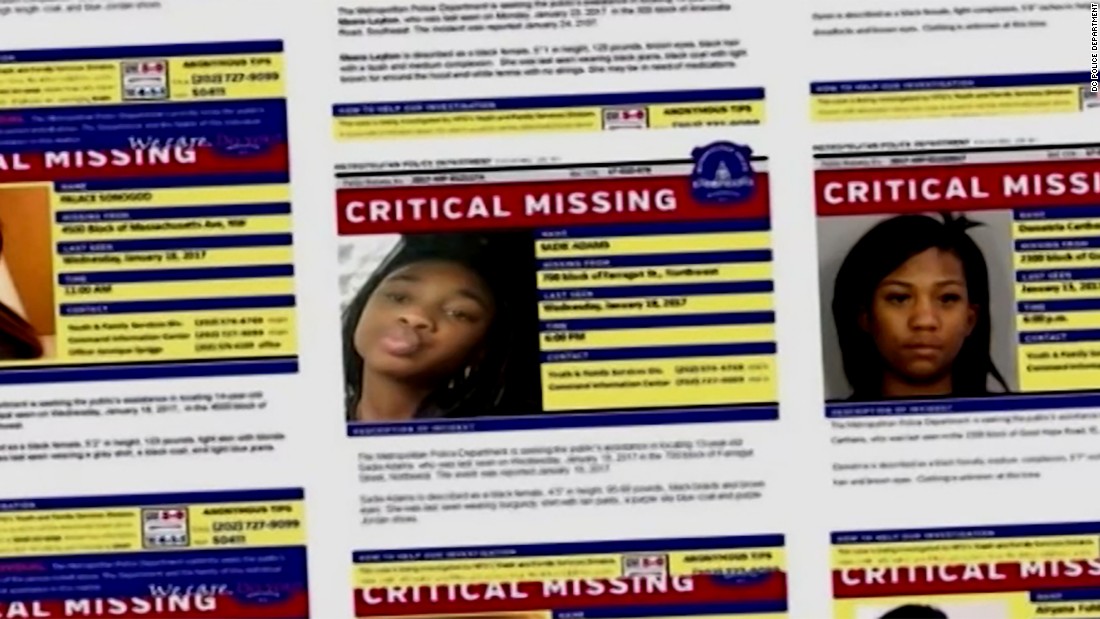 They Brought Back Brady’s Jersey, Now Bring Back Our Girls

Following the New England Patriots being named the 2017 Super Bowl Champions, champion quarterback Tom Brady announced that his game jersey had been stolen. This was the second Super Bowl jersey the quarterback had lost, as his Super Bowl XLIX jersey had also gone missing.

On Monday, the team reported that Brady’s jerseys had been found in Mexico. The finding of the jerseys is a result of an FBI led investigation.

An international media member is the alleged suspect in the case, after the jerseys were found in his possession.

The alleged suspect, Martin Mauricio Ortega, was the director of the Diario La Prensa. He resigned last Tuesday.

Authorities used camera footage to identify Ortega, who was seen entering the locker room before taking the jersey out of Brady’s bag and putting it into a plastic bag before departing.

In a statement released via his agent Don Yee, Brady said, “I am happy my jerseys from SB 49 and SB 51 have been recovered, and I want to thank all of the law enforcement agencies involved. I know they worked hard on this case—and it is very much appreciated.”

The Houston police deemed the taking of Brady’s Super Bowl LI to be a first-degree felony.

Questions regarding the incident are being referred to the FBI.

But the FBI’s involvement in the case of the missing jersey is being criticized by D.C. residents and persons aware of the current mystery of the District.

In recent weeks, young Black and Latino girls have been kidnapped throughout the District, most of them in the Southeast region of the District.

Unlike the case of Brady’s jersey, the kidnappings have not been addressed in the same manner by the media or the FBI. Many people are questioning the intentions of the FBI and why they are so determined to work on Brady’s case but not address those of the missing girls.

Recently, previous abductions within the District were linked to a sex trafficking ring. Sex trafficking, a modern day form of slavery, has made its way into the mouth of public advocates and celebrities, such as Ashton Kutcher, who are making it an obligation to fight human trafficking.

On Monday, comedian D.L. Hughley tweeted, “Damn they found #TomBradys missing super bowl jersey? If only all those black and brown teenage girls reported missing in DC had jerseys on.”

Below are the names and information of some of the missing teens within the District.