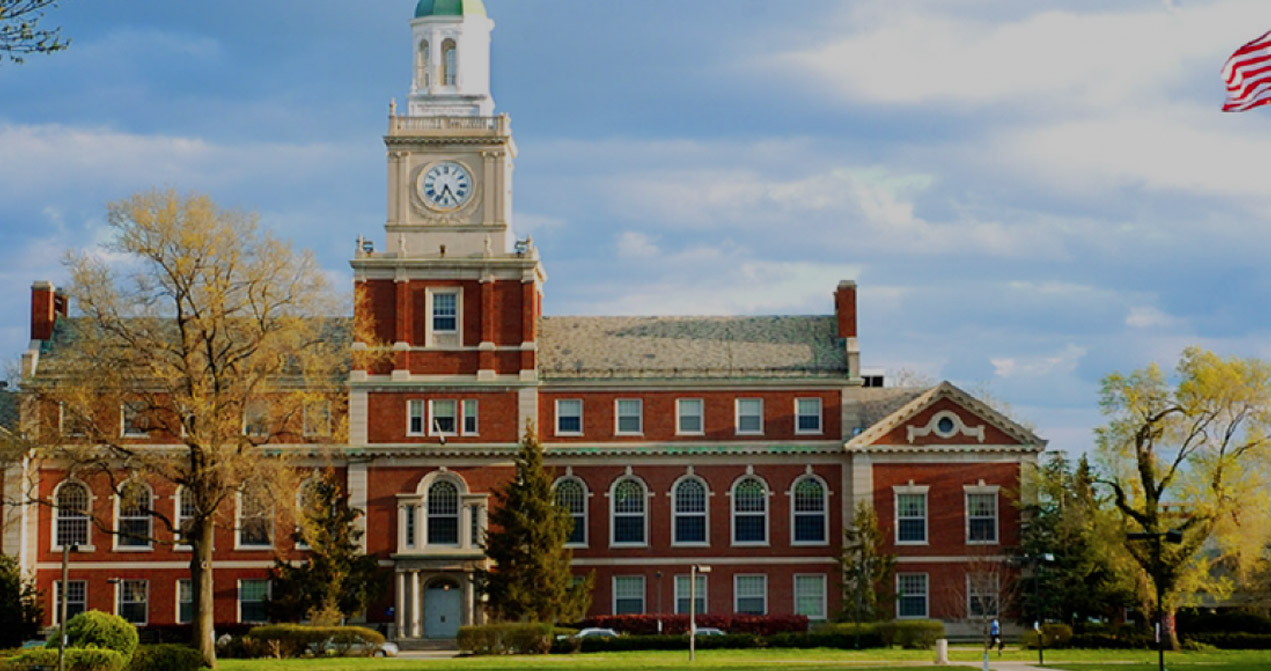 #HowardU150: The Significance of Charter Day

Today on March 2, the institution that produced the likes of Thurgood Marshall, Kwame Ture and Debbie Allen will celebrate its sesquicentennial. As Charter Day approaches, students reflect on the significance of the yearly celebration.

Through events like the Charter Day Dinner and invitation-only celebration at the National Museum of African American History and Culture, integral factions of the Howard community donors and guests will have the opportunity to reacquaint themselves with the university. Students, however, look forward to the annual Charter Day Convocation that served as a secondary welcome to many during their freshman years.

“I definitely think my freshman year was pretty memorable because, you know, it was my first year at Howard, and I was still kind of in awe of this space and being here,” said Alexis McKenney, a junior political science major.

Usually on the day of the event, classes are suspended between 10 a.m. and 1 p.m. to allow students, staff, and faculty the chance to take part in the annual tradition.

When the Convocation began in the past, hundreds of Howard community members filled the seats of Cramton auditorium. Members of the faculty donned regalia and took their seats in the center of the auditorium. On the stage, administrators and members of the Board of Trustees sat facing the audience.

While ceremonies of the past have come together with pomp and circumstance, it was the feeling that drifted through the atmosphere that some students remembered the most.

“It was very familial. My favorite part was actually the end when we held hands and sang the alma mater,” said Monét Thomas, a sophomore legal communications major. “It was so cool to see Bison, new and old, past and present, come together for the one things that united us.”

Others noted certain memorable speakers, like last year’s keynote speaker, Ta-Nehisi Coates, as being what made Charter Day Convocation so special.

“When I saw Ta-Nehisi Coates, it was different from freshman year. People were really engaged and people were laughing and really into what he was saying. So, it was a really fun,” said Steven Ward, a junior film major.

While students recognize the beauty that is Charter Day, some see it as a distraction. They feel it doesn’t highlight the most important of Howard’s fundamentals.

“I think it also has a negative side of kind of patting ourselves on the back too much and not acknowledging the things that need to be done,” McKenney said. “It seems more of a show and to get money.”

Nevertheless, as the historic date approaches, many can agree that if there were ever a time to take advantage of the annual event, the time would be the University’s 150th birthday.

“From freshman to senior, I think people do take it for granted and think it’s not something they need to go and it’s just a way to get out of class,” Thomas said. “But, to be reminded of why you’re here and the excellence that sets our school apart from other schools is really important.”