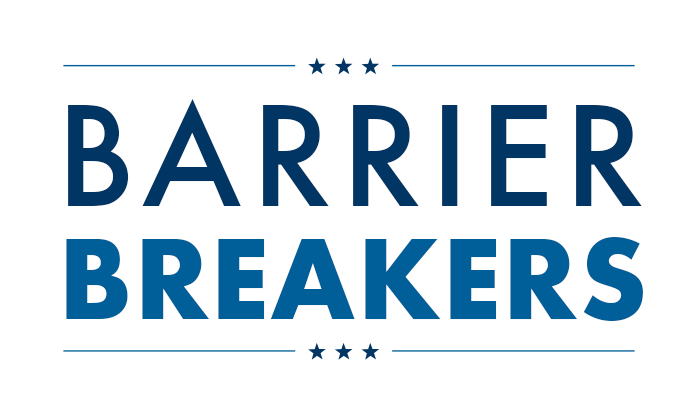 Howard University is one of the most prestigious Historically Black Colleges and Universities. Often celebrated for producing mass amount of doctors, lawyers and journalists, Howard has many accolades to celebrate. In addition to those occupations, Howard was once home to athletes and coaches who have broken barriers in professional sports. From Jay Walker, Antoine Bethea, former Howard Football Head Coach Gary “Flea” Harrell, to the Howard Women’s Volleyball team, these personnel also should be a part of Howard’s collection of barrier breakers.

Antoine Bethea is probably one of the most noteable Howard athlete alumni. During his career at Howard he was one of the most feared safeties, not only in the MEAC, but in the country. Bethea was named to the all-MEAC team during his sophomore season, where he recorded three games with 13 tackles and another game against Bethune-Cookman where he made 14 tackles. He finished off the season adding one sack, three forced fumbles, two fumble recoveries, six pass deflections and a blocked kick. Bethea’s continued success would make him the 207th pick in the 2006 NFL Draft where he played for the Indianapolis Colts for seven seasons and earning a Super Bowl in 2007. Bethea would become the first Howard athlete to win a Super Bowl in addition to becoming a three-time pro bowler. Bethea currently plays for the San Francisco 49ers.

Another barrier breaker in Howard Athletics history is Jay Walker. Walker has an interesting story as he joined ESPN in 2005 as a college football analyst as well as being a politician in the Maryland House of Delegates. At Howard, he was the single-season leader in pass completions and in passing yards. Walker, who also was nicknamed “Sky Walker” at Howard, also holds the single-game record for most pass completions with 38 and was selected to the All-MEAC teams of 1992 and 1993. Walker was drafted by the New England Patriots in the 7th round of the 1994 NFL draft. Walker would go on to also play for the Minnesota Vikings during his NFL career.

In the past two years, the Howard University Women’s Volleyball team has broken a barrier in Howard sports and the volleyball team’s history. The team has won two consecutive MEAC championships.

Although few were named, in its 150 years of existence, Howard has been graced by the presence of athletes who did not want to be average, but rather bold. The Mecca produces all types of talent in the athletic field, and although recent years seemed to have its challenges, Howard’s tradition in athletics is gold.