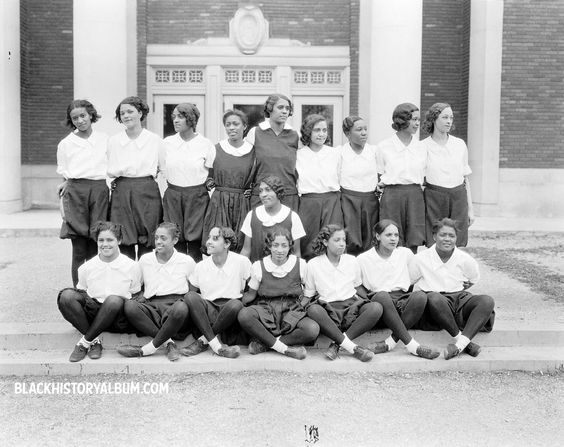 It’s been a long time coming for Howard University sports.

Former professor and soccer coach Ted Chambers wrote a book about the athletics department in his time at Howard. In his book The History of Athletics and Physical Education at Howard University, Chambers, who was integral in the establishing of the men’s soccer team, explained the opposition that the athletics program faced.

“There still was opposition to a football team on campus,” Chambers wrote. “The feeling was that Negro boys and girls should not engage in athletics of any kind, but that they should continually devote themselves to study in order to be proficient in the subjects offered by the university, namely Latin, Greek, mathematics and science.”

The first varsity sport to be established at Howard was the football team. The team’s first season was played in 1893, and they only played two games, both of which they won.

The team was coached by Charles Cook, and wore uniforms that they received as a donation from Howard University.

In 1926, the gates to Howard Stadium opened. Now known as the William H. Greene Stadium, the field is home to the football, soccer, track and field and women’s lacrosse teams.

In 1952, the men’s basketball team was the second sports team to be established at the university.

Today, Howard is home to 19 varsity sports teams, most of them competing in the Mid-Eastern Athletic Conference. The men and women’s soccer teams, as well as the swimming and lacrosse teams play in different conferences.

Howard remains the only HBCU to have won a Division I championship, credited to the 1971 and 1974 men’s soccer team.

The championship in 1971 was recanted because of issues with the NCAA, having found issues with Howard having players on their roster who had played amateur soccer in Trinidad.

The women’s basketball team has won the MEAC championship 10 times and has been to the NCAA tournament five times.

Howard is also home to an intramural sports program that allows students to play numerous sports like men’s volleyball and lacrosse, flag football and basketball.