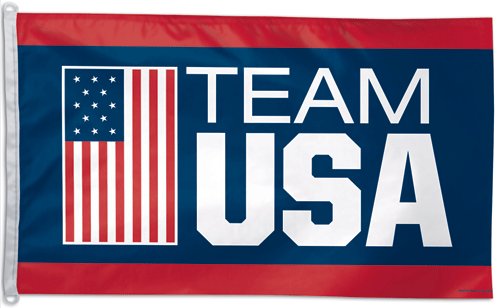 President Donald Trump attempted to fulfill his vetting promise on Jan. 27. This left some wondering not only what would happen to immigrants and refugees alike but, also, those with green cards and visas — namely athletes that represent this country who were born somewhere else.

The ban would disrupt sports in terms of team travel.

For example, Prince and Jones were stranded in Dubai amid the ban. What’s worse is that they may not be able to finish their seasons at Azad University Tehran following Iran’s decision to tighten their borders to U.S. citizens, in response to Trump’s ban.

Many fans questioned whether Sudanese-British NBA player Luol Deng would be penalized as well. For now, because Deng is a citizen of Great Britain, he won’t be given too much trouble. However, he is dual-passport holder, which could cause him problems at some point.

Deng went to Twitter to vent his frustrations following President Trump’s executive order. He tweeted, “I am a #ProudRefugee”.

Another athlete who responded to the order is Farah. The Somali-English runner also said he was concerned that he may not be able to return home, since he’s training in Ethiopia. In his statement, Farah wrote, “On 1st January this year, Her Majesty The Queen made me a Knight of the Realm. On 27th January, President Donald Trump seems to have made me an alien…”

Other athletes took to social media to express their concerns. There were even some who agreed with the ban.

Despite the scares, The New York Times reported that Trump’s Executive Order was temporarily banned by Judge James Robart (of the Federal District Court in Seattle). This will stop the “administration from enforcing two parts of Mr. Trump’s order: Its 90-day suspension of entry into the United States of people from Iran, Iraq, Libya, Somalia, Sudan, Syria and Yemen, and its limits on accepting refugees, including ‘any action that prioritizes the refugee claims of certain religious minorities.’”