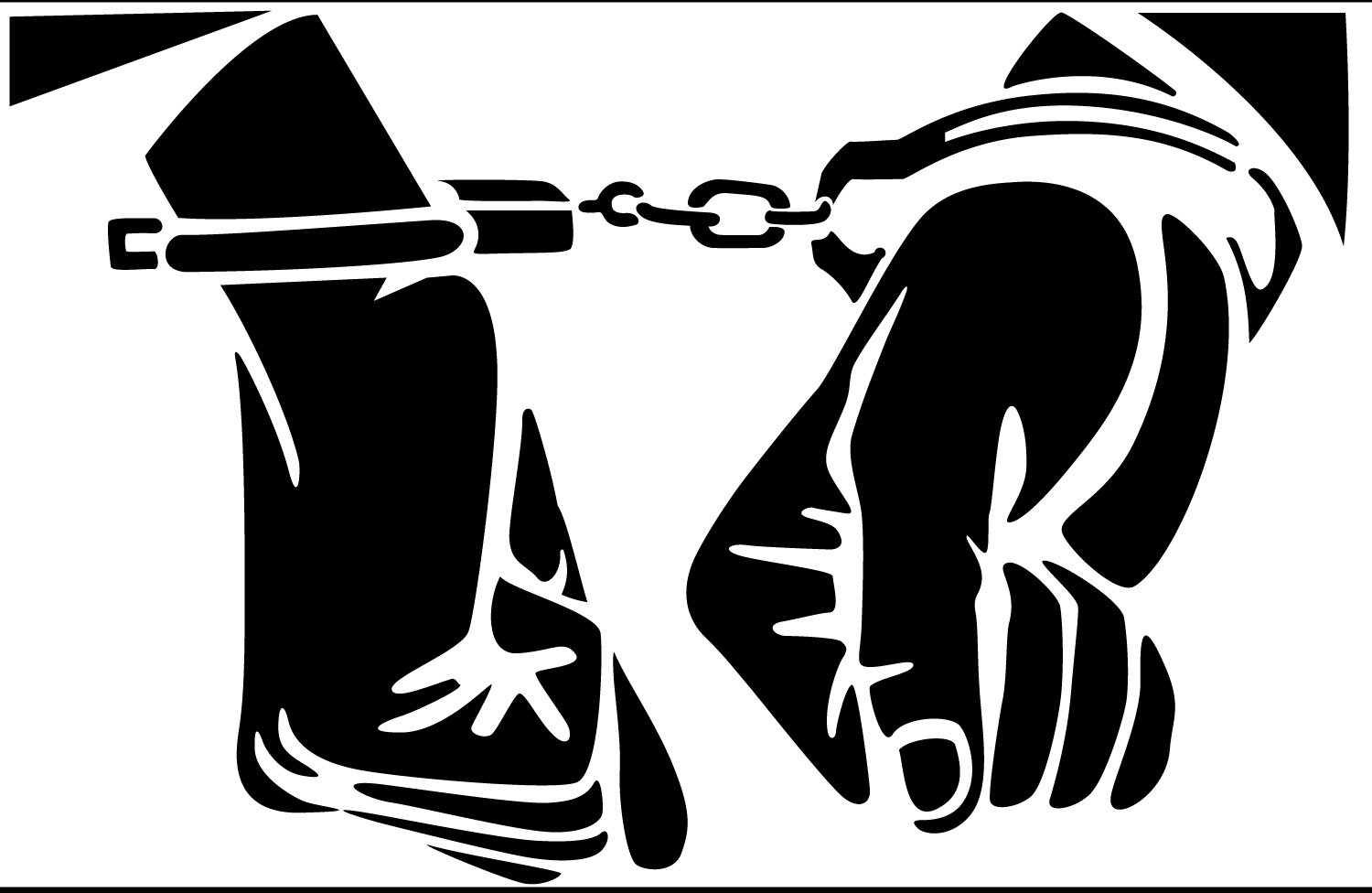 PERSPECTIVE — Why Are You Holding Me?: Under Arrest at the Inauguration

Many people have asked me why I was even anywhere near the White House on the day of the presidential inauguration and the “violent” protests that were going on, usually in a condescending tone. The answer is simple: “I was there to see firsthand if a few different organizations would succeed in shutting down the inauguration as they had planned and, if not, to raise hell in disapproval. The reality, though, was that the shared sentiment of “anti-Trump” protesters was simply to show opposition to the change in presidency, the sum of the damages was only broken windows to a Starbucks and an ATM front, and a fire set to a limo.

Reports stated that about 200 people were arrested during the inauguration on Jan. 20 and most would be facing charges for rioting — this number undoubtedly included people who did not contribute to the minimal, symbolic destruction. On the surface and by media portrayal, it may seem that the energy was intensely violent but that is simply not the reality. In fact, in many cases my friends and I found ourselves feeling compelled to ignite energy within the groups of protesters we encountered, and that alone managed to place us in danger. For instance, when my friends and I asked police for directions to get out of the area, their directions just so happened to lead us on the same path as lavishly dressed affluent whites going to what they called the “Freedom Ball,” an inaugural gala featuring Donald Trump himself. As we approached, those going into the event stood in a long line outside, amid police, gates, and dump trucks strategically aligned to block off streets, forming an apocalyptic-like scene.

There was a group of white activists already protesting near the entrance, but as soon as my friends and I came and joined, the police had an issue. We were promptly forced off the premises with batons despite complying with their demands.  One officer, who I could tell was out for me especially, snuck up on my side and attempted to strike me with me baton, but one of the white people with us pushed me out of the way and took the hit for me. After this, we moved away even more swiftly, yet the police continued to pursue us. Unprovoked, the officer who attempted to strike me yelled “Stop! You’re under arrest!” Considering that I was at least ten yards away from him, I turned after no one answered to see if he was talking to me. I was forced on my knees, with my hands behind my head, and told that I was not to insult any of the “good” people attending the ball and that one more word would land me in jail. He never stated what I could be charged with, yet I complied. We were eventually told to leave.

If nothing else, that day I learned two things: First, when we begin to move into revolution and it manifests in the streets, it is the duty of self-proclaimed white “radicals” to be on the front lines and perform the dangerous displays of anger, for their privilege will almost always save them from substantial consequences. Second, that the struggle to end the oppression of minorities cannot be sustained by demonstration alone — a complete removal of the system will come about only by the collective effort of those working both defensively and offensively, transitioning from demonstration into organization.