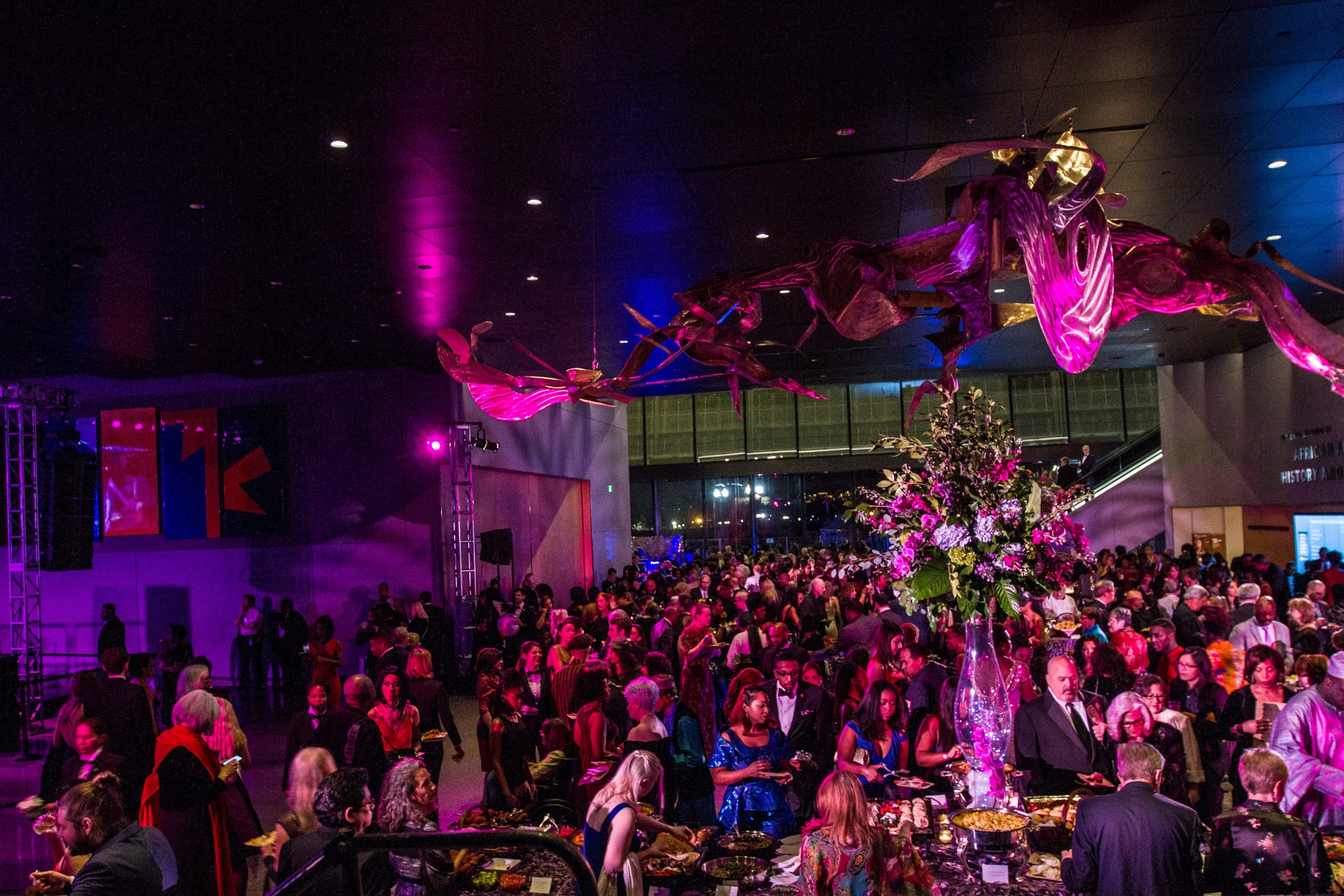 OPINION — ‘Peace Ball’ Displayed Message of Hope, Not So Much of Resistance

The 2017 Peace Ball: Voices of Hope and Resistance Tickets, presented by Busboys and Poets, was an example of how the petty bourgeoisie lessen their guilt by gathering together to reiterate the social ills facing our society. Not one speech delivered during this event was new in its material or conceptualizing the problems facing America’s poor, under privileged, and marginalized.

With the National African American Museum of History and Culture serving as a backdrop for the gala, the District of Columbia’s who’s who came out to listen to speeches by Melissa Harris-Perry, Angela Davis, Danny Glover, Al Jen Woo, Senator Corey Booker, Amy Goodman, and others.  Patrons, who paid no less than $150 per ticket, could explore the museum, listen to live music, and gorge themselves on food and drinks. And although there was a clear message of hope, there was not a lot of resistance.

“It is up to the citizens, the most ordinary citizens in the work that we have to do, to build on what we learned this past year,” Glover said.  He spoke about bringing young men and women into the body of politics and talking about black lives beginning to matter. However, that was all this event was – TALK.

We do understand that it is important to have the audacity to hope and be able to dream, but without a plan, a dream can never be realized. And although Glover, like Goodman, addressed the deeds of “ordinary citizens,” many people could not afford the ticket price to participate in the event. Parking was an additional $30 for those who did not take Metro, student tickets were $150, and people who wanted to engage with and talk with “the voices of hope” had to pay in some cases $500 for VIP.

For this event to take place on the eve of an inauguration that has the potential to change the trajectory of our county, it was both a reflection of the illusion the upper echelon participate in, the extreme contradictions created by capitalism, and the ills materialism has created in this country. Participants may have had intentions to resist prevailing social structures that serve the few and ignore the many, but intent does not signify plan to resist.