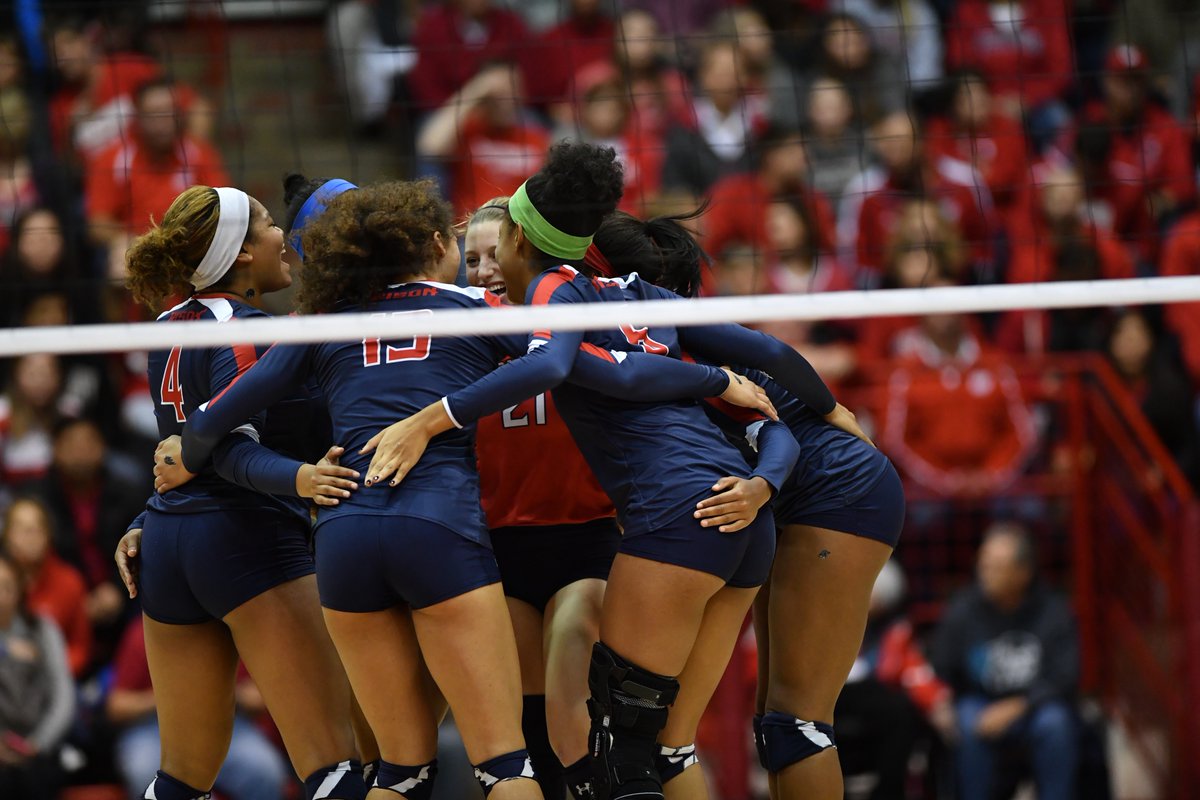 The Howard University women’s volleyball team has proved to be a competitive force this season. Between winning the 2016 Mid-Eastern Athletic Conference (MEAC) Championship title and finishing this season with a 26-5 record, it is no surprise that they have returned to the NCAA tournament this year.

“The season has gone well,” said women’s volleyball head coach Shaun Kupferberg. “It’s all a part of growth and I’m content with where we’re at.” Kupferberg has been coaching volleyball for a total of 19 years, with five of them being spent at Howard University.

On Wednesday, Dec. 1, the team will be facing the University of Wisconsin in the first round of the NCAA Division I Women’s Volleyball Tournament. Members on the team expressed excitement to join the big dance for the second straight year.

“This is the first season that I’ve been here where we’ve been over 21 wins, so we’ve progressively been getting better each year and being consistent,” said Morgan Marlbrough, a senior from Mandeville, La. “We’ve been moving up to where we want this program to be at.”

“It feels great,”  said Katherine Broussard, a senior from Harvey, La. “Our goal at the beginning of the year was to get to the NCAA tournament and then get to the Wweet 16. We don’t want to just get there like we did last year, we want to win it all.”

Howard University’s volleyball team will be competing against large schools at this year’s NCAA tournament, however, it has not prevented them from keeping level heads and looking towards the future.

“We were there last year, so it’s a repeat, but it’s different. Last year was new and exciting, but now it’s more of a ‘what do we have to do we win’ mindset,” said Kupferberg. “We’re finding a different level in our game and meeting a different challenge.”

“We’ve been preparing for the NCAA tournament the whole season,” said Khaila Donalson, a junior from Vernon Hills, Ill. “Our goals for the season have been geared towards the NCAA, so once we won the MEAC we just kept up the consistency and tried to improve each day.”

Asked about their opponents, the University of Wisconsin, both players and Kupferberg looked forward to the the challenge ahead.

“Wisconsin is very physical and very big, but if we run our fast offense like we have and just play our game, calm and not chaotic, I think we could win the match,” said Tamia Dockery, a sophomore from Richmond, Texas.

“We don’t ever worry about who we’re playing next,” said Kupferberg. “We might change our game plan a little bit but we always keep training consistently. We never judge things based on wins and losses. We judge things based on if we’re improving. If we do better than last year, we’ll be happy.”

“I’m expecting our team to step up, meet our goals and get ready to continue improving next year.”