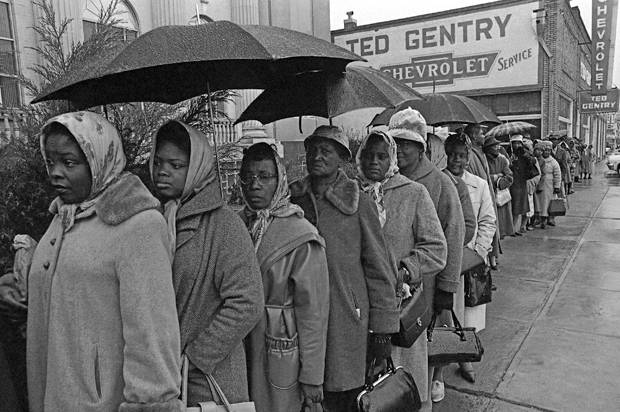 PERSPECTIVE — What It Meant to Vote in the 2016 Election

This year, national exit polls found that 55 percent of millennial voters supported Hillary Clinton, compared to the 37 percent supporting Donald Trump in this election. This year’s election had the fourth-lowest turnout by young voters for a GOP nominee since 1972.

So why was it so important for me to vote? Being that this was my first presidential election to partake in, I thought it was important to exercise my civic duty as an American citizen. Being a college voter, I wanted to know that I would somehow help to elect someone in office who had my best interest in mind.

While millennials did not have the biggest turn out at the polls, based upon popular vote alone, they were mainly supportive of Clinton or just opposed to Trump. One of the biggest growing demographics in D.C. is college-educated people. Millennials have migrated to the D.C. area from all over for college and job opportunities.

I thought my vote would count toward something that would make history. Since I could not vote in 2008 or 2012, I hoped I hope to make a progressive change in the 2016 election.

Most of my peers said they were not going to vote, because they did not support either candidate, and it showed in the polls. National exit polls showed 19 percent of people ages 18-29 voted compared to 40 percent of those ages 45-64. Of that 40 percent who voted, 44 percent vote for Clinton and 53 percent voted for Trump.

Trump is not the first president-elect to win by electoral votes, though he lost the popular vote. It happened when President George W. Bush was elected in 2000.

Young people often wonder whether their votes count or not. While some may argue “no,” according to learnnc.org every vote counts. When voting for president, it is a state election as opposed to a national election. So yes, every vote counts just as much as anyone else’s, but it potentially counts more or less than that of someone living in another state.

It can be confusing to understand, but this is why Trump won. When I went to vote, I thought my vote would help change the future for us. And it did. Just not how I imagined.