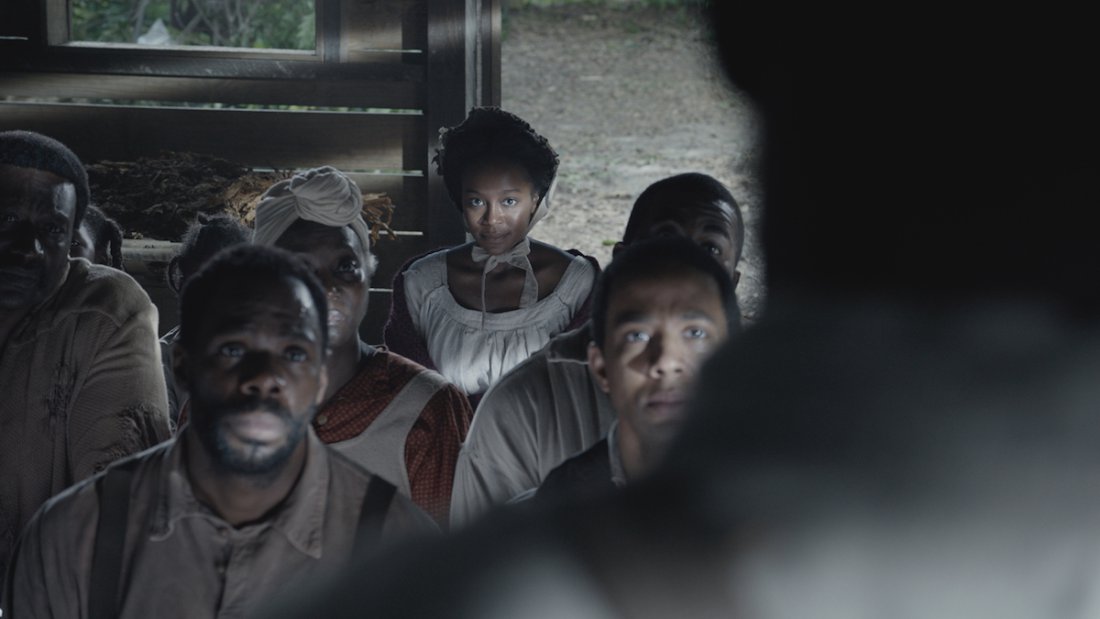 The film “Birth of a Nation” has recently came out in theaters with a seemingly lackluster release of an estimated $7 million. In reaction to this, there has been a couple articles blaming the disappointing numbers on radical Black women’s protest of the film despite the fact that according to Deadline.com, “Birth of a Nation” was number one in the box office of several majority Black neighborhoods and that “Birth of a Nation will likely land a final domestic tally that’s under $30M.” This is to say that even though there are the numerous Black women criticizing the creator, Nate Parker, through Twitter and leading an active boycott of the film, the film will gather revenue well over its budget.

The film has been advertised heavily all over the internet, TV, and on city advertisements in the weeks leading up to the release. But the most famous aspect of the movie would probably be Parker’s Rape case that came to light post it’s film festival debut and prompt purchase by Fox Spotlight for a wide release. Nate Parker was tried for the rape of an unnamed woman during his time at Pennsylvania State University. He was acquitted on the grounds of a previous consensual sexual encounter with the woman prior to the assault.

His co-writer on the film, Jean McGianni Celestin, was tried and convicted of the same sexual assault Parker was acquitted of. However, Celestin was given a jail sentence shorter than the recommended sentence due to letters from various people pleading for a lighter sentence, much like what happened in the Brock Turner case and probably countless other rape cases in America. Many people defend Nate Turner, claiming his innocence in the same system that claimed George Zimmerman to be innocent.

And yet, Black people are guilted to treat him as if he was falsely accused. And too often, many peers question whether or not the case only has come to light because Parker has made a pro-Black film and suggests that the oppressor wants to undermine it. But the oppressor did not make Parker and Celestin do any of the things that led them to trial, for which it is the right of the public to take into consideration when spending their money to see the film. And often, people have cited the numerous rape and sexual assault cases in which Black men were falsely accused by White women, completely dismissing the case all together. But the audience considering the boycott of the film should know the fact that out of 1,000 rapes only 334 are reported and only 6 of the rapists will go to jail. And to help make an informed decision on the basis of woman’s truthfulness on their sexual assaults, they should know “5.9 percent of cases were provably false…44.9 percent cases “did not proceed” – meaning there was insufficient evidence, the accuser was uncooperative, or the incident did not meet the legal standard of assault…[and] an additional 13.9 percent of cases could not be categorized due to lack of information”. These statistics are based on sample sizes including women of all races, Black or White. The issue here is that rape is not addressed in the Black community as much as it should be. There are countless stories on this campus and elsewhere of Rape victims whose stories were silenced with the stigmas discussed. The Black community notoriously ignores it’s rape victims voices as does most of the rest of the world, which is why it is not surprising that Nate Parker is protected as he is.

While it is true that Black men were projected as sexual beasts who preyed on White women, as portrayed in the original “Birth of a Nation,” Nate Parker, or any other Black man for that matter, is not automatically innocent because of their Blackness. Because the same system that proved Nate Parker innocent was built by the same White men who created this Mandingo stereotype. The sexism at play in the legal system is Intersectional. And thus it is Black women who bare the burden of putting the uplifting of their race and the correction of the miseducation of U.S. history above their own painful sexual assault memories as Gabrielle Union did in her defence of the importance of this film amongst controversy.

But is this film that important? Is this film so important that Black women must bend over backwards to ignore Gabrielle Union’s character being silent during the movie? That they must ignore Parker and Celestin played on the notorious brutality of enslavement to dream up the gang rape of her character to help trigger Nat Turner’s final decision to rebell? That they must ignore that the writers added a scene where Turner helps buy his wife as she is inhumanly auctioned in the name of patriarchal love? These are several features of the film that have been unearthed as film’s reviews have come out. They honestly could have been altered or cut out with no harm to the creativity of the story and are furthermore historically inaccurate of Nat Turner’s story.

The writers were not as brilliant and as innovative as critics believed when they awarded the film several awards at Sundance Film Festival. As strong as the story of Nat Turner is, it is watered down by the blatant and jaded use of the “women in the refrigerator” trope and various historical inaccuracies throughout the film. Is the Black community so desperate for a Nat Turner film that we must overlook these things? Films bring relatively unknown stories to the forefront of millions of people around the world, but the scope of the films are just as important. The original “Birth of A Nation” holds as much power as the newer namesake when it comes to portraying a particular view of history for the audience. And it is the responsibility of Black filmmakers who want to make films telling such important stories of our community, especially those who were so passionate about the story that they self funded $4 million dollars to get the film made, to portray the relative truth. If Parker was so invested in sharing our history, he should have made the effort to tell the whole truth of enslavement and not instead create a film that empowers Black men and abuses Black women.

It well known that sex sells and that gore sells just as well. But was another film including the rape of a Black woman even necessary? And if it was included to show the struggle of Black women under White tyranny, it should have responsibly also included the several ways that Black women rebelled during enslavement as excellently displayed in Howard University Professor Haile Gerima’s film “Sankofa.” Black women were not the silent victims of enslavement while their strong male counterparts rebelled against their White oppressors. This is not a true narrative, and yet it is the narrative that Parker and Celestin want to portray in their film. And it is not surprising that they did not care to give Black women a strong role, given the writers’ background, and it is why the film is not worth anyone’s effort to see it in theaters.

The boycott of the movie, which stemmed from Parker’s rape case, is only supported by how Black women are represented in the film. Support of Nat Turner’s story should not have to come with the sacrifice of Black women’s image and views. In the name of all of the Black women who died in rebellion, who sacrificed their lives for their children, who were raped and didn’t speak up, who were raped and did speak up, who were abused, who were silenced, who were lost in the struggle, and who are fighting today, it is rightfully fine for Black women to protest this film in favor of a film that doesn’t throw Black women under the proverbial bus. Parker had his chance to impress us, but he lost so much respect in the community with how his case and how created the film. May he find acceptance in all that has occurred leading up to and following this film’s release, even though he refuses to apologize.