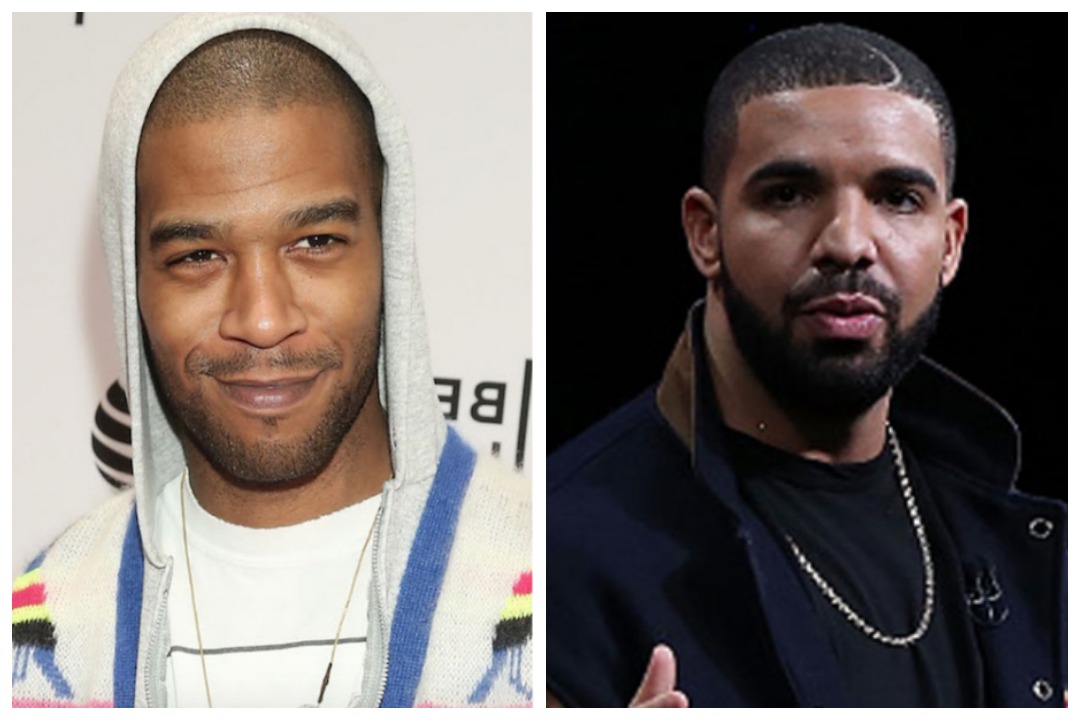 Music artist Drake’s Kid Cudi diss created somewhat of a backlash with fans who feel that the critique of Kid Cudi’s mental illness is a low blow. In Drake’s new diss song “Two Birds, One Stone,” from his upcoming project “More Life,” the embattled rapper took aim at Pusha T and Kid Cudi, for their negative comments on his use of ghostwriters to create content.

The Toronto rapper’s comments on Pusha T question his former drug dealer status, suggesting that Pusha T wasn’t in “the game” to the level he has purported, and instead claimed that he mostly sat on the sidelines pretending he was an “Al Pacino” character.

His comments for Kid Cudi, on the other hand, were far more searing.  Drake ridiculed him for his early October admission of mental depression and suicidal thoughts, and goes as far to allude that the “Man on the Moon” artist is crazy.  In a Facebook post to fans, Kid Cudi said, “I checked myself into rehab for depression and suicidal urges.  I am not at peace.”

Drake, always ready to wage a rap war, used Kid Cudi’s message as ammo in the lyrics: “You were the man on the moon. Now you just go through your phases. Life of the angry and famous. Rap like I know I’m the greatest. Then give you the tropical flavors. Still never been on hiatus. You stay xanned and perked up/ So when reality set in you don’t gotta face it. Is you crazy?”

The public response to this has been resoundingly negative, with people taking offense to the OVO rapper making light of such a personal and serious issue; especially since Kid Cudi had the courage to be upfront and frank about his struggle, after acknowledging the guilt and shame he’s felt for a long time – which caused him to hide this from the world.  Some even worry that this below-the-belt diss will cause other rappers to hide their fears and issues – setting a dangerous example for others.

Instead of backing down, however, Drake has pushed full-fledged ahead; continuing to promote the controversial song and defend his actions. Later in the week he wrote, “Mans need to stop mentioning my name when they get geeked,” after a commenter on Instagram challenged him on the appropriateness of his Kid Cudi response.

Not one to be outdone, Kid Cudi responded to his rival’s comments in true hip-hop fashion.  He said “say it to [my] face, p*ssy.  You think it’s a game. I wanna see you say it to my face.  I’ll be out soon. Promise,” a comment directed personally to Drake on his Twitter page.

Beyond the insensitivity of Drake, Kid Cudi’s current struggle with mental illness has elicited encouragement from some of rap’s young prominent stars, including Travis Scott and Chance the Rapper, both voicing words of support on social media.

During a stop on his “Saint Pablo Tour,” West went on stage and said, “Kid Cudi is my brother, and I hope he’s doing well,” a few days after he initially responded hostilely to Kid Cudi’s “ghostwriter” comment.  In an unexpected twist however, Kanye has also been linked to Drake’s “Too Birds, One Stone” track as he is listed in the credits. At this time, it is unclear when Kanye was involved in the track and how much he contributed to the final product.

Many social media users have continued to criticize Drake’s mockery of Kid Cudi’s mental health issues. Chihiro Ogino @WickedBeaute tweeted, “Drake has been releasing trash music for a while.  But trying to joke on Kid Cudi’s mental illness makes him even more trash.”

What has made this particularly off-putting for many is that Drake has built his persona as a rapper on a platform of sensitivity, exploring feelings that culturally were unaccepted topics in mainstream rap, with some calling him too soft and emotional.  For someone who has spent a painstaking amount of energy to convey his angst about relationship woes, to lash out in such an uncharacteristically cruel way is unsettling and untrue to the image he’s created.  Yes, this is rap, but there are still rules and lines drawn in the sand to maintain a degree of decorum and hold offenders accountable.

Beyond the scope of music, what are the broad implications of Drake’s retort? Will the Black community double down on their stance of toughen up, you don’t need a doctor for that, you’re fine?  Or is it now acceptable to unscrupulously attack one’s foes verbally when we feel slighted, no matter their personal or mental issues? Only time will tell.

Is this all Drake’s responsibility?  Of course not.  But it does merit saying. And I think many people hope that he will at least consider it, if for no other reason than to repair his slightly battered image, so that they can go on loving him unscathed. Because evidently, many feel Drake has clearly crossed the line on this one, and has made more than a few minds wonder, who is really the crazy one?