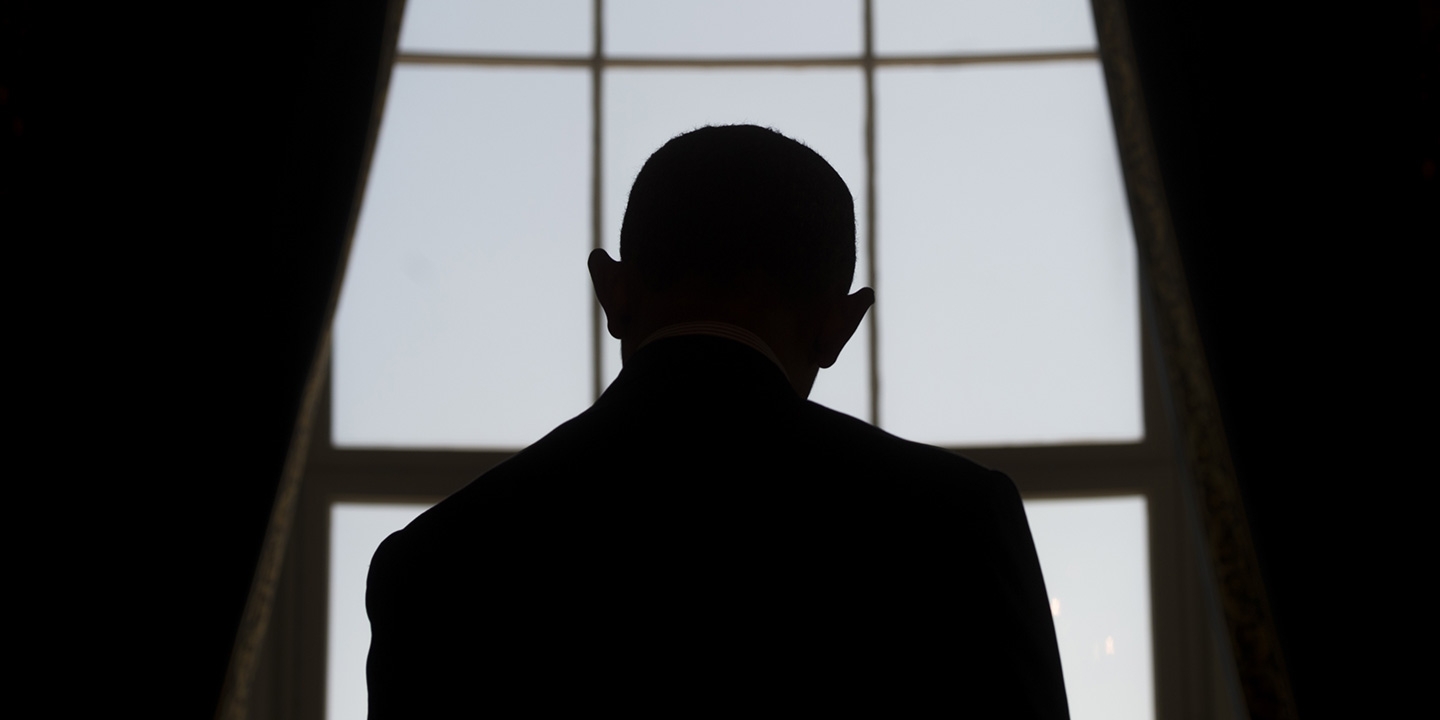 End of the Road: A Reflection on Obama’s Presidency

Recently, the presidential elections have received a lion’s share of the limelight. Behind the scenes, current President Barack Obama is preparing to leave office on January 20, 2017.

Obama made history in 2008 when he became the first African-American elected into office. He became the 44th president of the United States and was selected for a second term over former Massachusetts governor Mitt Romney. Overcoming myriad milestones has permitted him to pave the way for people of color wishing to enforce policies and introduce change to America’s political and social landscape.

As the first Black president of the United States, Obama has become a symbol of change and power in the Black community. Dr. Charles Conyers, a professor of political science at Howard University agrees that “a lot of what Obama has done for the Black community might be considered as ceremonial.”

“He has achieved the highest office in the land, and this is something that is not possible for most born as African Americans,” said Conyers. “The way that both he and his wife have handled office has been almost flawless; they have brought such dignity and grace to that position.”

On May 7, Barack Obama was the commencement speaker for Howard University’s 148th Commencement. For many students, being alive to witness having an African-American as president was an honor.

“Howard University has always been at the forefront of change. Being in a city where the first Black president was elected and having the white house–figuratively–in our backyard makes this experience surreal.” said Kelli French-Parker, a sophomore media management major.

Another student, Dru Hocher, a sophomore legal communications major, said, “His presidency, from the time of the march to the white house on election night to the time he spoke at Howard’s commencement, has been symbolic of this time period.”

Howard students, who are in close proximity to Obama’s office, were no doubt, directly affected by Obama’s presidency.

“I think it gives students a sense of pride to see someone that represents them in such a high position of power,” said Taylor Duncan, a sophomore legal communications major at Howard University. “Also, the fact that we are in D.C. and in such close proximity holds significant value. Our campus has been visited by both POTUS and FLOTUS and that gives us a feeling that we’re more involved in the presidency.”

Although Obama’s presidency has had a significant ideological impact on Howard students,  his efforts have not been as effective and instrumental as was hoped. Conyers suggests that this might be a result of Obama’s power being limited by the American government system of checks and balances.

“It is somewhat disappointing that a lot of his policies and agendas were not received well in the [heavily Republican-dominated] congress,” said Dr. Conyers, “This is a reminder that checks and balances and the power and the separation of powers is very much a part of the American political landscape; President Obama has had to endure an obstructionist congress and pretty much an obstructionist court. So, I feel some disappointment, but not with Obama in particular.”

Obama not only made changes in terms of education, but, with some difficulty, pushed a liberal agenda–which involved encouraging government control public affairs–and succeeded in passing numerous bills, the most debated one being the Affordable Care Act, otherwise known as Obamacare.

Apart from his contributions to education and the Black community, another topic that is hotly debated is the economy: How did it fare under Obama’s administration? Many republicans claim Obama has destroyed the American economy.  An emerging popular explanation is that the current economic crisis is an aftershock of an economic downfall occurring well before Obama took office (Dr. Conyers is an advocate for this theory).

“The Obama administration has has brought about a slow, gradual economic growth. It is a miracle how he has managed to do that considering how bad the economy was at the beginning of his term. It speaks volumes that he was able to be re-elected in 2012,” said Conyers.

Despite the controversies, after eight years in the White House, Obama is soon to leave office after not only making some considerable changes, but also serving as a symbol of hope and progress for the Black community.

“Barack Obama is, no doubt, one of the most popular presidents in the U.S.,” said Conyers.