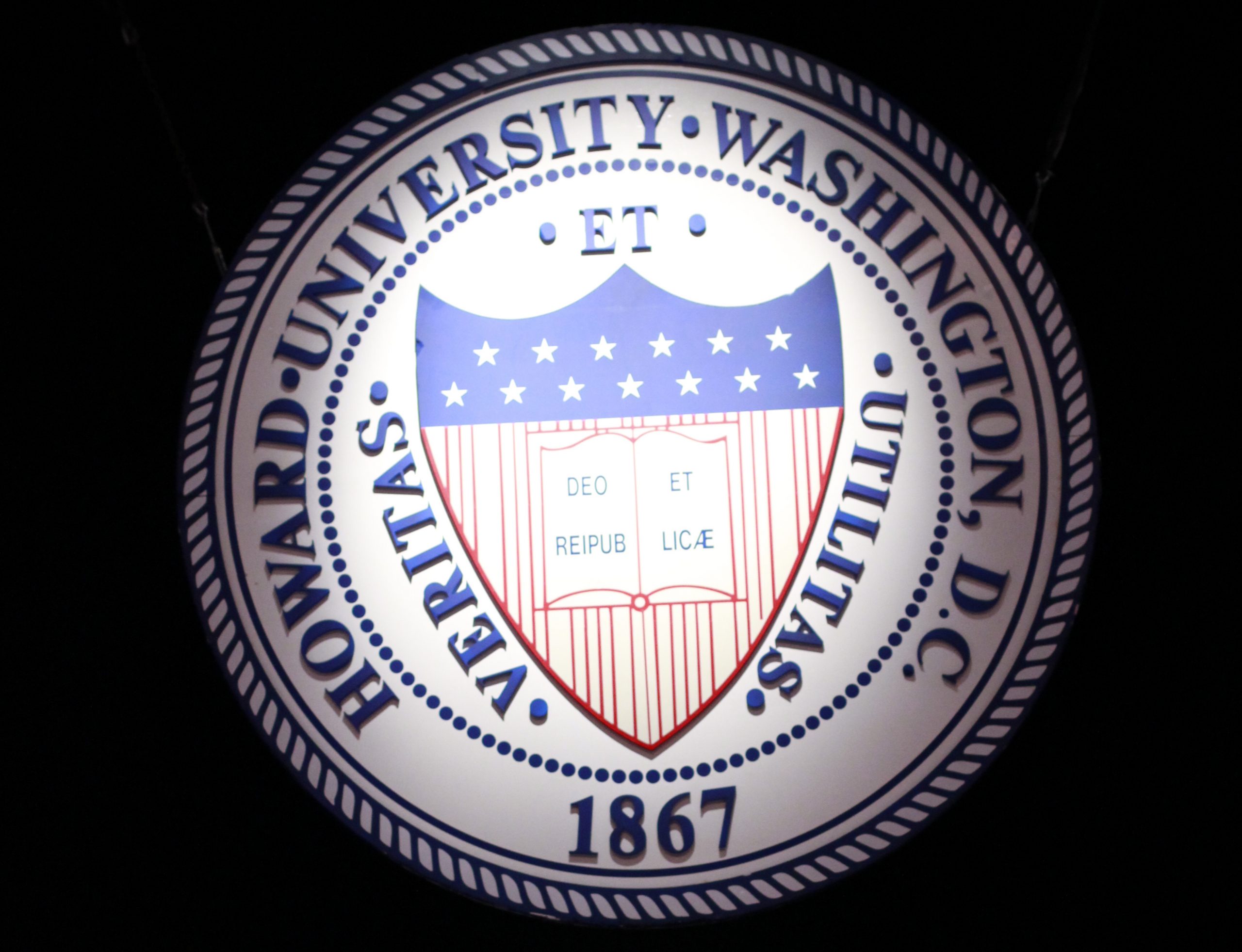 Howard Student Employees Fed Up With Inconsistent and Nonexistent Pay

Payday is slow to come for a number of Howard’s youngest personnel—as the eighth week of classes approaches, a large number of student paychecks have yet to be distributed.

According to paid student leaders and student employees under the Federal Work Study Program, the pay cycle for weeks of work remains inconsistent and almost nonexistent. Moreover, they say, it is detrimental to their well-being, as the funds they receive are vital to their ability to remain financially stable.

Yasmine Northern, a sophomore resident assistant at the Harriet Tubman Quadrangle said she is familiar with inconsistent pay. Although her first check was deposited on September 30, she began working on August 1—nearly two months prior. The worst part? Northern could do nothing about it.

“I literally was unable to do much of anything because I didn’t have any money,” she said. “At the time it was really unfortunate because my birthday was September 22 and I thought I would be able to have a good time, but did little to nothing because I was broke.”

Like Northern, Fatou Sou, a sophomore and work study student, found herself in a similarly uncomfortable financial situation. Though she began working on the first day of classes, Sou has yet to be compensated for her work as an office assistant for the Director of the School of Communications’ Annenberg Honors Program.

This has dealt a major blow to Sou’s day-to-day life, as the money she needs is not in sight.

“This situation is affecting me drastically,” she said. “Since I don’t depend on my parents, work study is my only source of income.

“I am forced to ask family members for money. Additionally, I cannot help with groceries or other needed supplies for my room or suite.”

Student employees are not the only people who are familiar with receiving late pay. Both the silent protests of Howard’s “Showtime” Marching Band that came as a result of late disbursement of scholarship funds in November 2015 and September 2015’s #TakeBackHU student protest of financial aid are examples of the fact that Howard’s slow disbursement of funds is nothing new to the community.

In regards to the relationship between student employment and their lack of income, John Gordon, the man responsible for managing the university’s payroll database expressed his own views of the situation.

“It’s an on-going issue that happens to a multitude of people every fall,” he said.

Gordon yearns for a liaison between students and human resources to alleviate this problem, posing the all-important question that many have such as “what are we doing to help set up that all the student workers receive pay for the academic year?” and “how are we going to make sure this is not a continuous problem?”

It is unclear whether or not the inconsistent and nonexistent pay cycle issue will be resolved within the remaining months of this semester, but, according to Gordon, once a student is on the payroll, he or she will be reimbursed for missed pay cycles.

Gordon explained the concern affecting students like Sou and Northern. The department, in which students are employed, sends a roster to Howard’s Office of Human Resources which then places each employee in the database PeopleSoft, the university’s digital timesheet database. If all the logistics from the department to HR to PeopleSoft are not in order, employees will not be rostered on the Payroll database.

Therefore, according to Gordon “there is no way” for him to tell who is missing on payroll.

“Students also need to follow up with their department because they will not get paid until they are in the system,” he said.

He also advised students to “push and press upon their supervisor to confirm officially that they have been hired…make them give viable, tangible proof [of employment].”

With this in mind, Sou took matters into her own hands last week when she attempted to make an effort to finally receive her pay. However, in the payroll system, Sou found herself in “terminated” status despite the fact that her supervisor sent an email to Student Employment requesting Sou for the upcoming academic year.

Sou was upset, but resilient.

“After explaining my situation to financial aid all they had to say was that it’s still being processed,” she said. “I honestly almost cried but held it together and kept pushing. It’s really hard not having any form of income.”

Sou eventually visited the Office of the Vice President for Student Affairs to file a formal complaint. Both Northern and Sou know of other students who have not received any pay, but understand that their situation is not the worst.

“I think it is very unprofessional of Howard and the people in HR who are responsible,” said Northern.

For now, the majority of unpaid students like Sou and Northern will continue to work in their respective capacities with the hopes that they will soon be compensated for their hours of work.