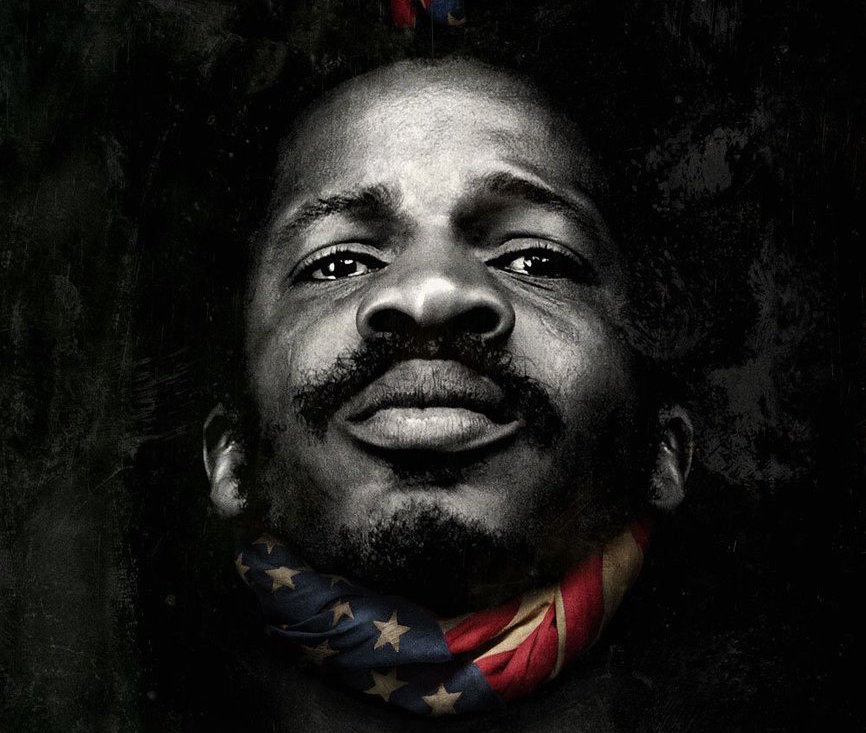 Review: Nate Parker’s Passion Powers “The Birth of a Nation”

The best of “The Birth of a Nation,” which Nate Parker directed, co-wrote and stars in, rattles you with its power and conviction. You come away from Parker’s film, which took seven years to get to the big screen, feeling his heartbeat in every frame.

Some viewers will dismiss “The Birth of a Nation” as just another slave movie. But unlike, say, Steve McQueen’s “12 Years a Slave,” which stands back and observes atrocity with grim dispassion, “The Birth of a Nation’s” big emotional moments and religious motifs share more in common with films like “Braveheart” and “The Passion of the Christ” (indeed, Mel Gibson is thanked in the end credits).

In dramatizing Nat Turner’s 1831 slave revolt, which resulted in the deaths of some 60 white men, women and children, Parker presents his protagonist as a Christ figure. In key moments, Turner stands in the pose of being crucified. Sound design turns a slaver’s whip into a snake, and when Turner strikes the first blow of the rebellion, Parker shoots the scene as if he’s coming out of the darkness into the light.

Parker draws us into this spiritual journey through a strong performance as the rebellion leader, who learns to read the Bible at a young age before becoming a field hand and preacher in his adulthood. As Turner, Parker commands the screen in his quietest moments and often refrains from overselling his growing outrage at slavery’s cruel hypocrisies. Parker, his cinematographer and production team reflect this restraint in the film’s visual beauty and production design, which immerse us in 1831 Virginia.

The film’s musical score exerts less restraint, often telling us exactly what emotion to feel and when. Parker’s handling of Turner’s religious visions and dreams (some of which he movingly links to his African roots) also feels heavy-handed. Images of black angels and bleeding corn may provoke eye-rolls rather than chills.

Real chills arrive when Turner’s master Samuel Turner, well played by Armie Hammer, pimps him out to nearby plantations to spread God’s word. In reality, the neighboring plantation owners mean for his preaching to pacify their slaves amid whispers of defiance and insurrection.

Scenes depicting the physical brutalities of slavery, the most excruciating being the torture and force-feeding of a shackled slave, will have some viewers watching through their fingers. But “The Birth of a Nation” examines the psychological violence of the institution as well. A relatively benevolent character like Samuel Turner, whose desperation to keep his family’s land afloat turns him crueler with time, does as much damage to Turner’s soul as the wretches who brutalize his wife Cherry, played by a sympathetic Aja Naomi King. In one of the film’s most telling moments, Samuel whips Nat for baptizing a white man. In this scene, we see that, in slavery, even God’s law bows before the white man’s law.

But “The Birth of a Nation” examines how religion could both subjugate and liberate a people. As Turner conveniently explains to a group of fellow slaves during a covert gathering, “For every verse they use to support our bondage, there’s another one demanding our freedom.”

In a swift two hours, Hammer and King sketch out characters that occasionally resonate when Turner doesn’t dominate the frame. The climactic battle scenes provide effective, if uncomplicated, catharsis. This catharsis soon turns to horror when, in a series of terrible images, paranoid whites take their fears out on any black person they can find. Here, one feels the film rushing to its conclusion rather than milking these moments for all they’re worth.

Still, coming a century after D.W. Griffith’s film of the same name, which glorified white supremacy, viewers should find much to value in this “Birth of a Nation.” From the first frame to the last, we eagerly root for Turner and never question his righteousness. We may wish for a more complex reckoning with Turner’s decision to slaughter his owners. But when Turner is beaten, it’s as if we’ve been whipped. And when Turner takes his revenge, we can almost feel our own fingers curl around the axe handle.

For many people, such moral certainty eludes Parker and Jean McGianni Celestin (Celestin shares a story credit on the film). It recently came out that a woman who accused Parker and Celestin of sexual assault in 1999 committed suicide in 2012. Parker was acquitted of the charges and Celestin convicted. After serving several months in prison, Celestin later overturned his conviction on appeal, and the case was thrown out when the accuser declined to re-testify.